‘The First Time’ With Juicy J 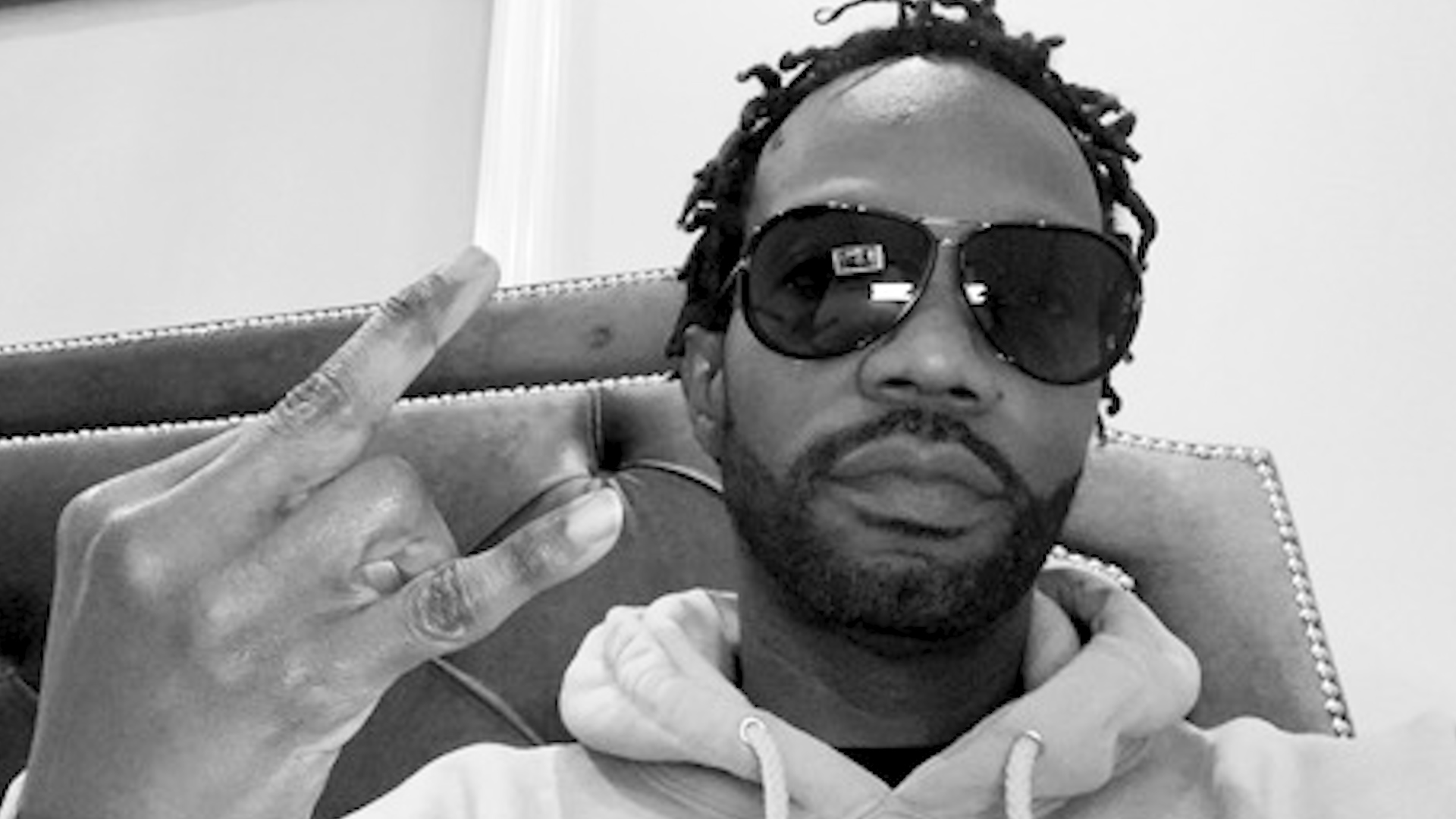 On Juicy J’s new album The Hustle Continues — featuring verses by everyone from Megan Thee Stallion to Lil Baby to Logic — the Memphis producer and MC asks: “Who the best group ever did it?” His answer? Three 6 Mafia, his infamous posse from Nineties Memphis with DJ Paul.

In the latest installment of The First Time, Juicy J reminisces about Three 6’s long career — starting in DJ Paul’s studio in the back of his mom’s house — and talks about waiting for the pandemic to end so they can do their reunion tour.

But despite the recent reunion shows, Three 6 fans shouldn’t expect new music any time soon. “I feel like we got so many classic songs, we’ll just tour off of those right now,” Juicy J says. “I kind of want to leave the legacy where it is. Because I feel like we’ll be trying to compete with the songs we already got. I’m just kind of nervous and scared to do it because I feel like [the fans] might not receive it the same way as the stuff we did years ago.”

For now, listeners can dive into a new eclectic rap record full of swagger and style. “I make so many beats, I make so many songs. So I kind of like, fight myself. So I’ve been fighting myself for almost over two years, just trying to put the right beat with the right song, the right verse with the right hook,” he says. “A new Juicy J album, I wanted to shock some people.”

Elsewhere in the interview, Juicy J discusses sipping on some syrup, getting crunk, finding music in church, making personalized mixtapes, and seeing Rodney O and Joe Cooley play when he was a kid.