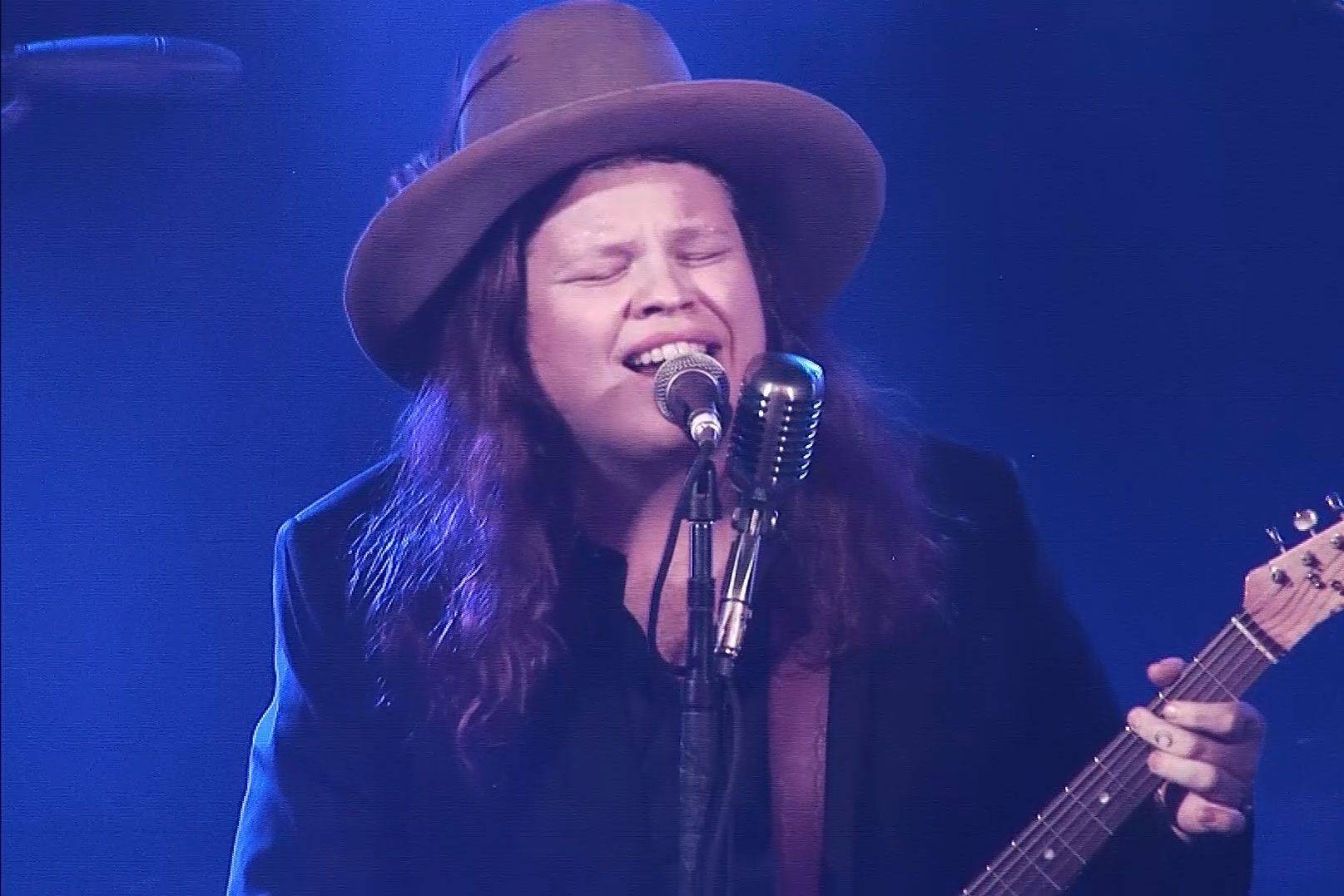 Marcus King performed his song “Wildflowers & Wine” on Wednesday night’s episode of The Tonight Show Starring Jimmy Fallon, leading his band through the soul-inflected tune from his album El Dorado.

Backed by a full band that includes fellow singer-songwriter Maggie Rose as one of his backup singers, South Carolina native King shows off his dual-threat skills as a singer and guitarist during the performance. With its slow-burning Muscle Shoals groove, “Wildflowers & Wine” starts off reserved and works its way up to a crescendo of King’s soulful wails and dazzling guitar solos. “An old scratchy record plays in the background of our lives/We’re still here dancing after all this time,” he sings.

King dropped El Dorado, his solo debut after releasing albums under the Marcus King Band moniker, in January. The album was produced by Black Keys singer-guitarist Dan Auerbach at Easy Eye Sound in Nashville, and shows King branching out from his blues-influenced jamming to country-soul and folk with a heavier focus on his songwriting. In November, El Dorado earned a Grammy nomination for Best Americana Album.

In September, King led a tour of drive-in theaters in the Eastern U.S., making him one of the few artists in 2020 who was able to play ticketed shows while still observing distancing regulations. Next fall, he’s set to join up with Chris Stapleton on the All-American Road Show tour.