Flashback: The Who Declare That ’21 ‘Is Going to Be a Good Year’ on ‘Tommy’ 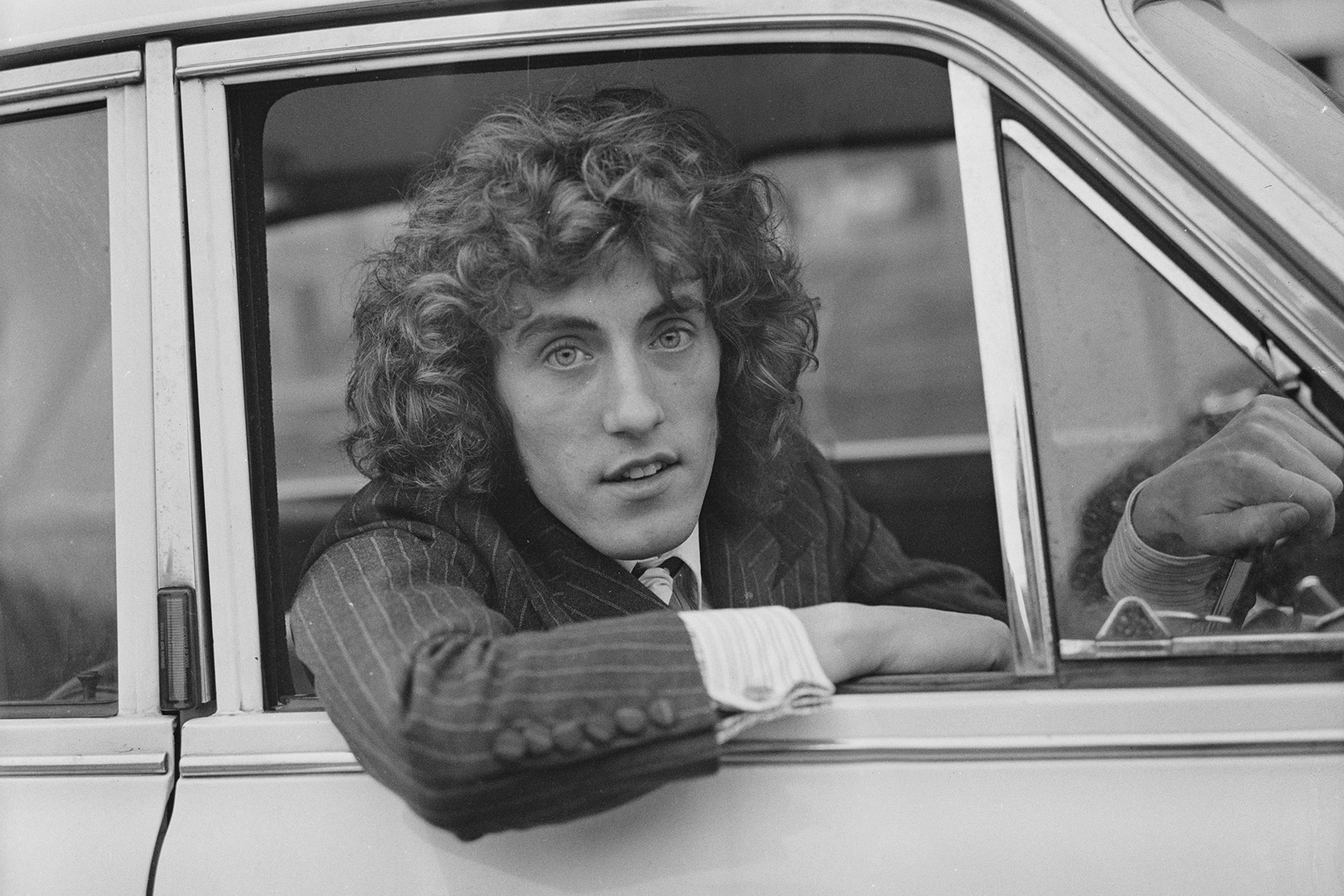 With a new presidential administration gearing up to take office shortly after the new year and two vaccines just starting to make their way across the country, many people are looking ahead to ’21 and hoping that it’s going to be a good year.

That sentiment may sound familiar to Who fans. On “1921,” from the Who’s rock opera Tommy, Roger Daltrey repeatedly sings, “I’ve got a feeling ’21/Is going to be a good year/Especially if you and me/See it in together.”

Things take a dark turn midway through the tune when her husband returns home, finds her in bed with a new man and proceeds to murder him while their son Tommy looks on. (In some versions of the saga, the father kills the lover. In others, it’s vice versa. The action also moved to 1951 in the 1975 Tommy movie.) They tell Tommy, “You didn’t hear it/You didn’t see it/You won’t say nothing to no one,” sending him into a near-catatonic state that leads to sexual abuse at the hands of his uncle, physical abuse at the hands of his cousin, and eventually the formation of a cult once he regains his senses.

In short, 1921 and the years that followed were not good times for poor Tommy or his mother. But we have every reason to think that 2021 will be a good year for the world. At some point, live music should even return. The Who plan on getting back on the road for a run of U.K. arena dates in early March. That feels a little optimistic, but it’s easy to see it happening by late summer. If they stick to the same set from last time out, “1921” will be the first song of the night with vocals. It’ll probably get extra cheers this time.