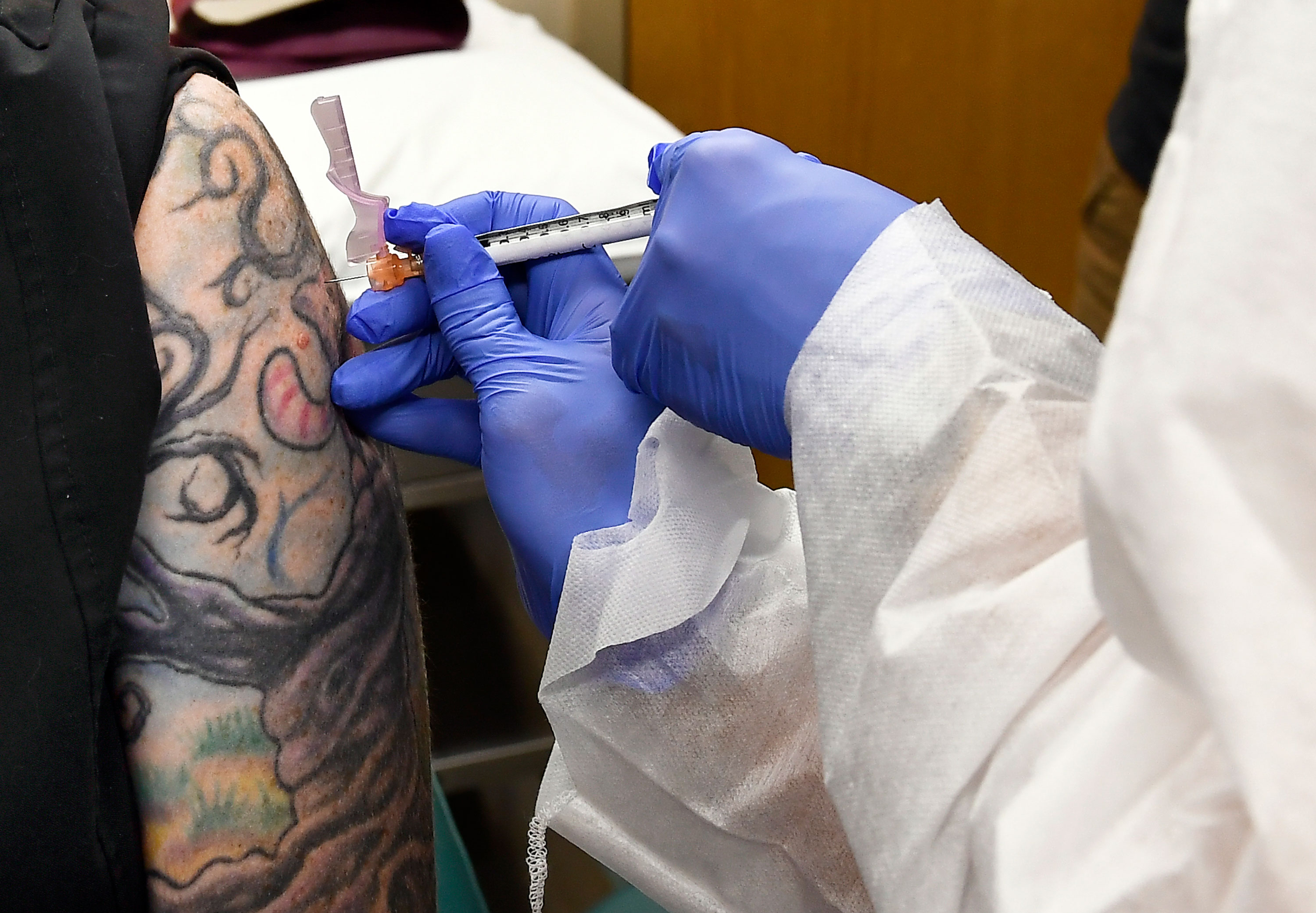 Although there have been no widespread reports of adverse reactions nationwide, this marks the second in the same hospital system. It is unclear if there is any other connection between the two incidents.

According to a statement from Bartlett Regional Hospital in Juneau: “A second staff member experienced eye puffiness, light headedness, and scratchy throat 10 minutes after being injected with the vaccine.” The hospital added that the reaction “was not considered anaphylaxis.”

The statement added that the worker was taken to the emergency room and given epinephrine, Pepcid and Benadryl. “He felt completely back to normal within an hour and was released,” it said.

The hospital system previously reported a reaction in a female health care worker who “showed signs of an anaphylactic reaction, with increased heartbeat, shortness of breath and skin rash and redness,” about 10 minutes after receiving the vaccine. She had no known history of having any allergic reactions to vaccines, according to the hospital.

She was given epinephrine and Benadryl, and remained in the hospital overnight for observation, said Dr. Lindy Jones, Bartlett’s Emergency Department Medical Director.

Both incidents were reported to the US Centers for Disease Control and Prevention and state health authorities.