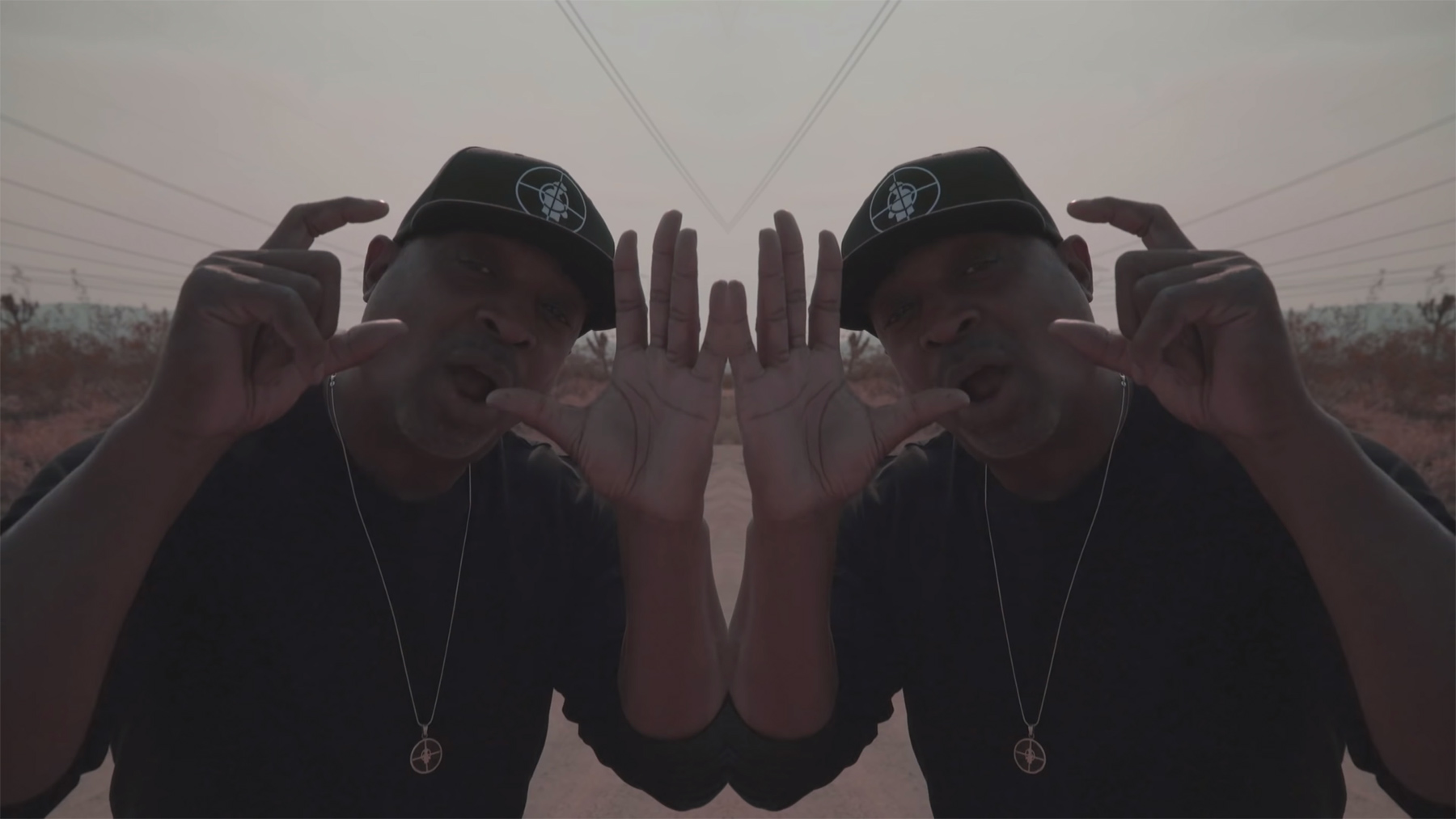 Public Enemy have released a new music video for “Grid,” their collaboration with Cypress Hill and George Clinton from their most recent album, What You Gonna Do When the Grid Goes Down?

Directed by David C. Snyder, the clip finds Chuck D and Flavor Flav embracing the post-apocalyptic vibes of the song as they perform the track in the desert, while Cypress Hill’s B-Real sends in his dispatch from an anonymous industrial zone. The video also incorporates footage from Public Enemy, Cypress Hill, and Clinton’s performance of the song on The Late Show back in September.

The live-action clip for “Grid” follows an animated video for the song, which Public Enemy released in October.

Public Enemy released What You Gonna Do When the Grid Goes Down? in September. The album follows Loud Is Not Enough, which they released in April as Public Enemy Radio after Chuck D seemed to fire Flavor Flav from the group for refusing to participate in a Bernie Sanders rally (Chuck later claimed it was an elaborate April Fool’s joke). The group’s last album as Public Enemy was 2017’s Nothing Is Quick in the Desert.