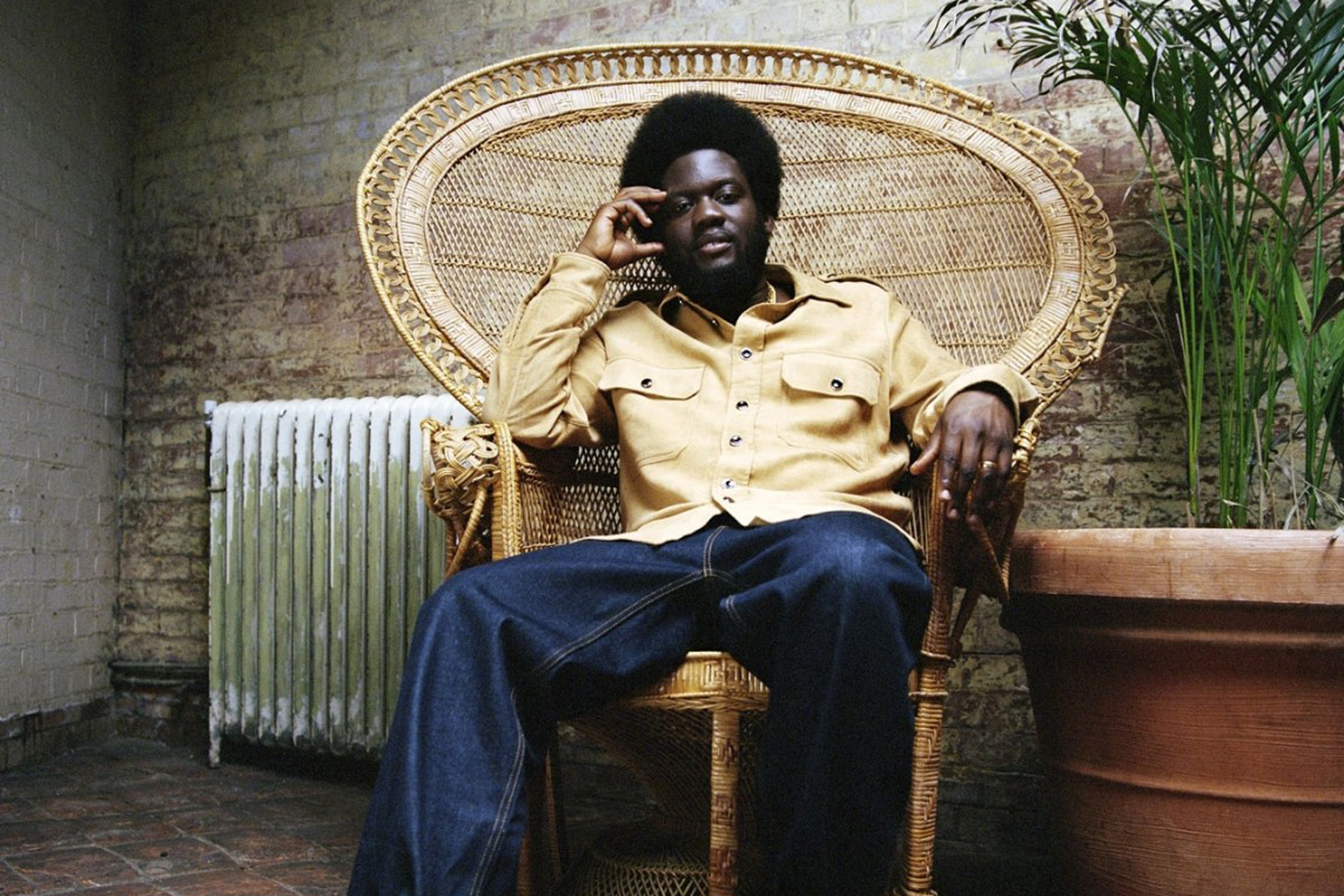 Singer-songwriter Michael Kiwanuka has released a new video for “Interlude (Loving the People),” off his most recent album, Kiwanuka.

The clip was directed by Phillip Youmans, who crafts a lush, sun-soaked portrait of youthful reverie — complete with body paint, skateboarding, and surfing — that pairs perfectly with the atmospheric, psych-tinged “Interlude.” (The track gets its parenthetical title, “Loving the People,” from a snippet of a John Lewis speech sampled at the beginning of the song.)

“Listening to ‘Interlude (Loving the People)’ feels like sunshine on my skin,” Youmans said in a statement. “This film is an escapist trip where young black people revel in the psychedelic experience. For me, ‘Loving the People’ is about the adrenaline of unconfined love and joy, a celebration of black youth and imagination.”