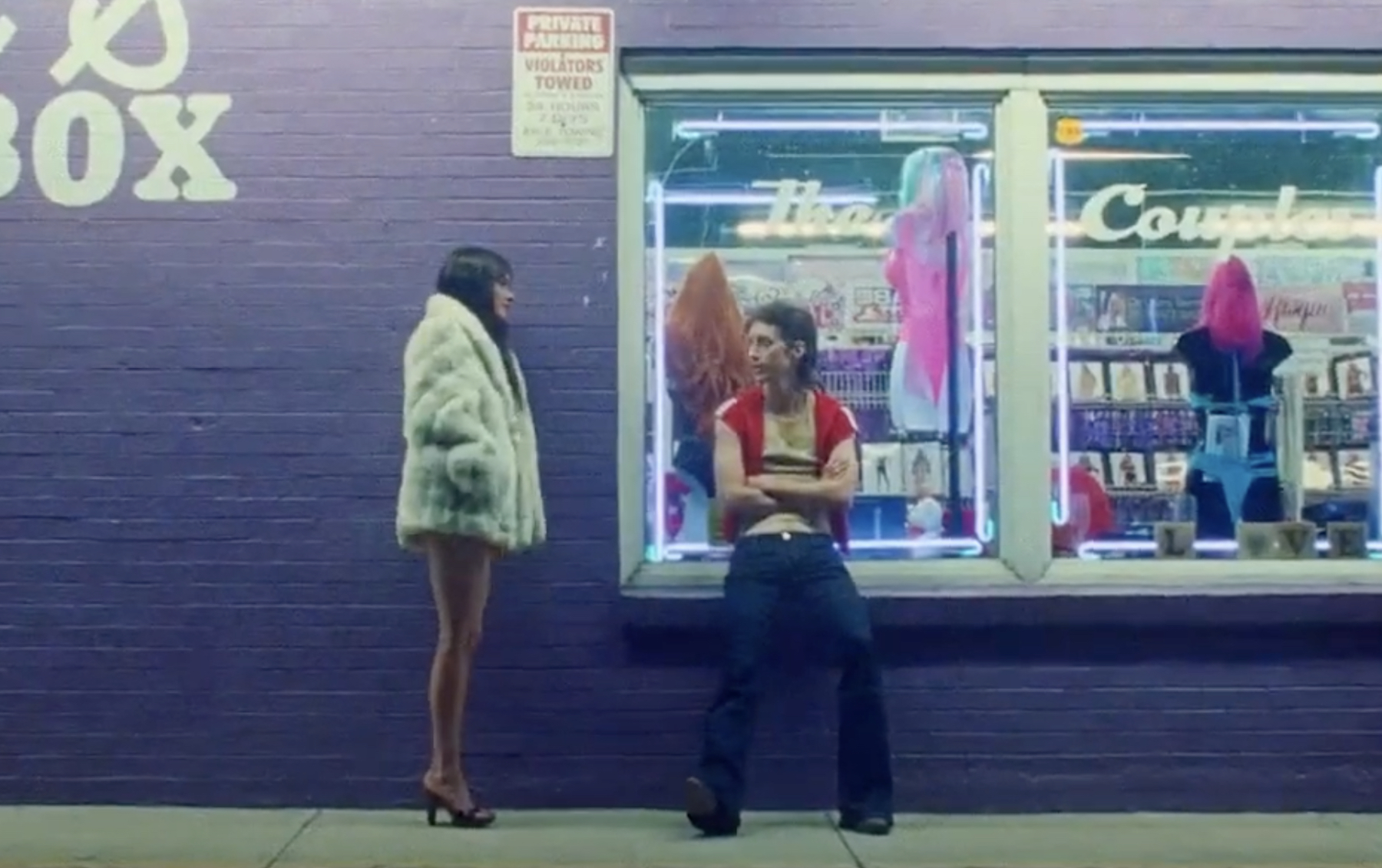 The single’s accompanying Bardia Zeinali-directed visual opens with a title card that reads “Part II.” The clip unfolds as a caper film, where Sivan and Musgraves are on the run. They make their escape as they drive down highways and hit motels, obscuring their looks to avoid being recognized with Musgraves using hair dye and Sivan sporting a mullet look that he cuts. Along the way, they make stops at clubs featuring karaoke, dancing and drag shows.

Sivan and Musgraves take turns on the verses, with Musgraves entering on the second verse. “I’m not a saint, so just give me the blame,” Musgraves sings. “We knew what was under the surface and lived like it wouldn’t hurt us.” Their voices join on the chorus. “This house is on fire/Burning the tears right out my face,” they sing on the voice-manipulated hook. “What the hell did we do?/Tell me we’ll make it through.”

In an interview with Vogue, Sivan discussed the video’s plot: “We’ve separately had our own experiences… regrets, scorning our lovers… and we find solace in each other,” Sivan said.

Sivan released the EP In a Dream in August, which includes the original version of “Easy” and “Rager Teenager!” Meanwhile, Musgraves dropped a new version of “Oh, What a World” for Earth Day earlier this year and contributed to her ex Ruston Kelly’s album, Shape & Destroy, which arrived in August.