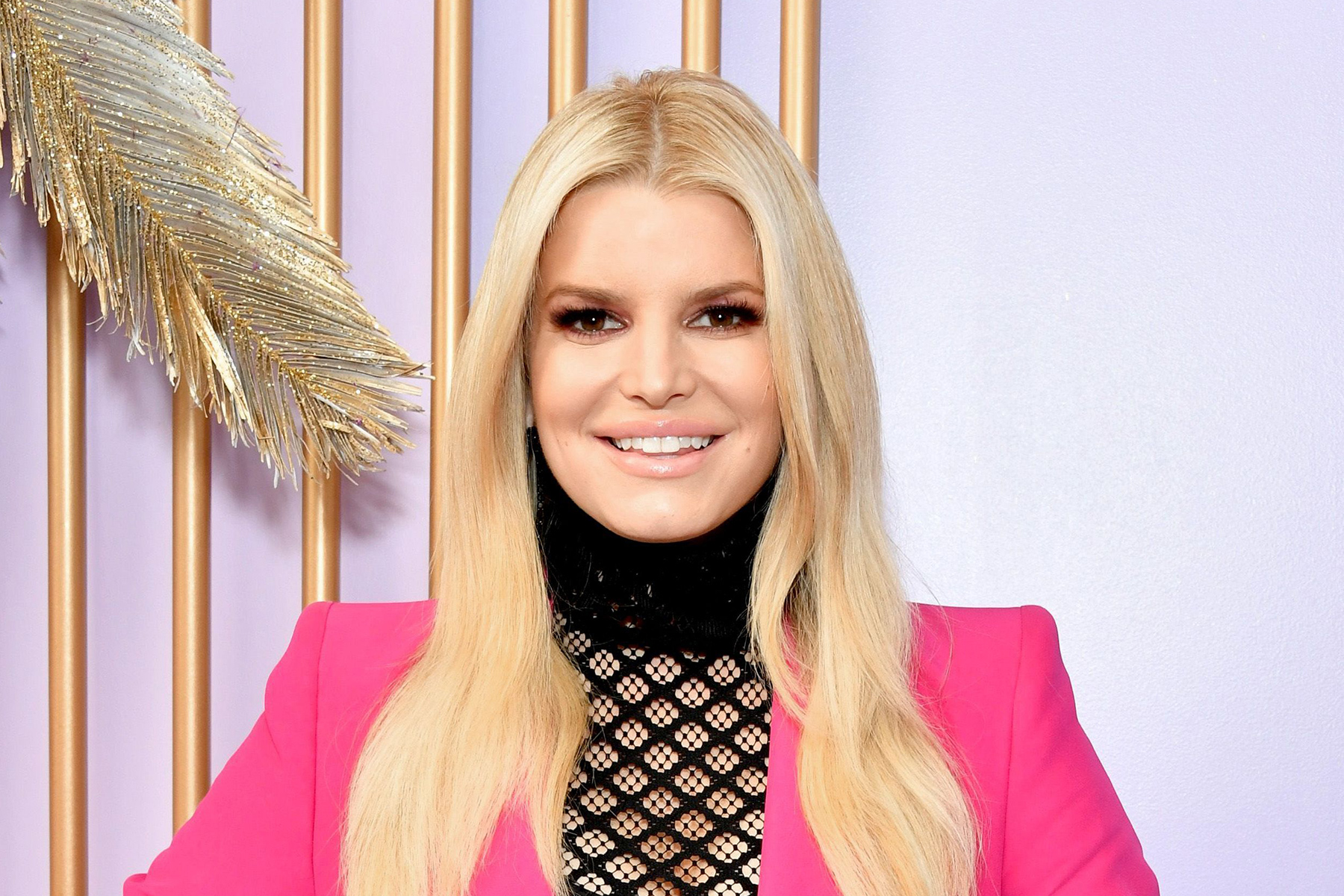 Jessica Simpson has signed a deal with Amazon to develop a handful of projects, including a docuseries based on her memoir, Open Book.

Open Book will also serve as the inspiration for a separate scripted series that’s in development. Additionally, Simpson will write two new essays — one on motherhood, one on gratitude — that Amazon Original Stories will publish next year. Release dates or timetables for the scripted series and docuseries were not announced.

“I am humbled and honored to partner with Amazon Studios to bring my story and heart to life on the screen,” Simpson said in a statement. “I know that parts of my life have been extraordinary, but I also know that many of my struggles are universal. I hope to continue the mission I set out to accomplish in writing Open Book — to inspire others to be entertained, moved, and empowered to walk through fear and come out on the other side even stronger.”

The Open Book docuseries will expand on the memoir with never-before-seen personal footage shot over the past decade. It will “explore the highs and  lows of Simpson’s life, including her singing career, her journey to sobriety, starting a family, the rise of creating a billion-dollar business, and finding her voice.”

The scripted drama, meanwhile, will center around a fictionalized version of Simpson “coming of age in her mid-twenties, following her divorce, on the journey to discovering herself.”

Simpson published the widely acclaimed Open Book back in February. It recently landed on Rolling Stone’s list of the Best Music Books of 2020.