Elle King Moves on From Heartbreak in ‘Another You’ Performance Video 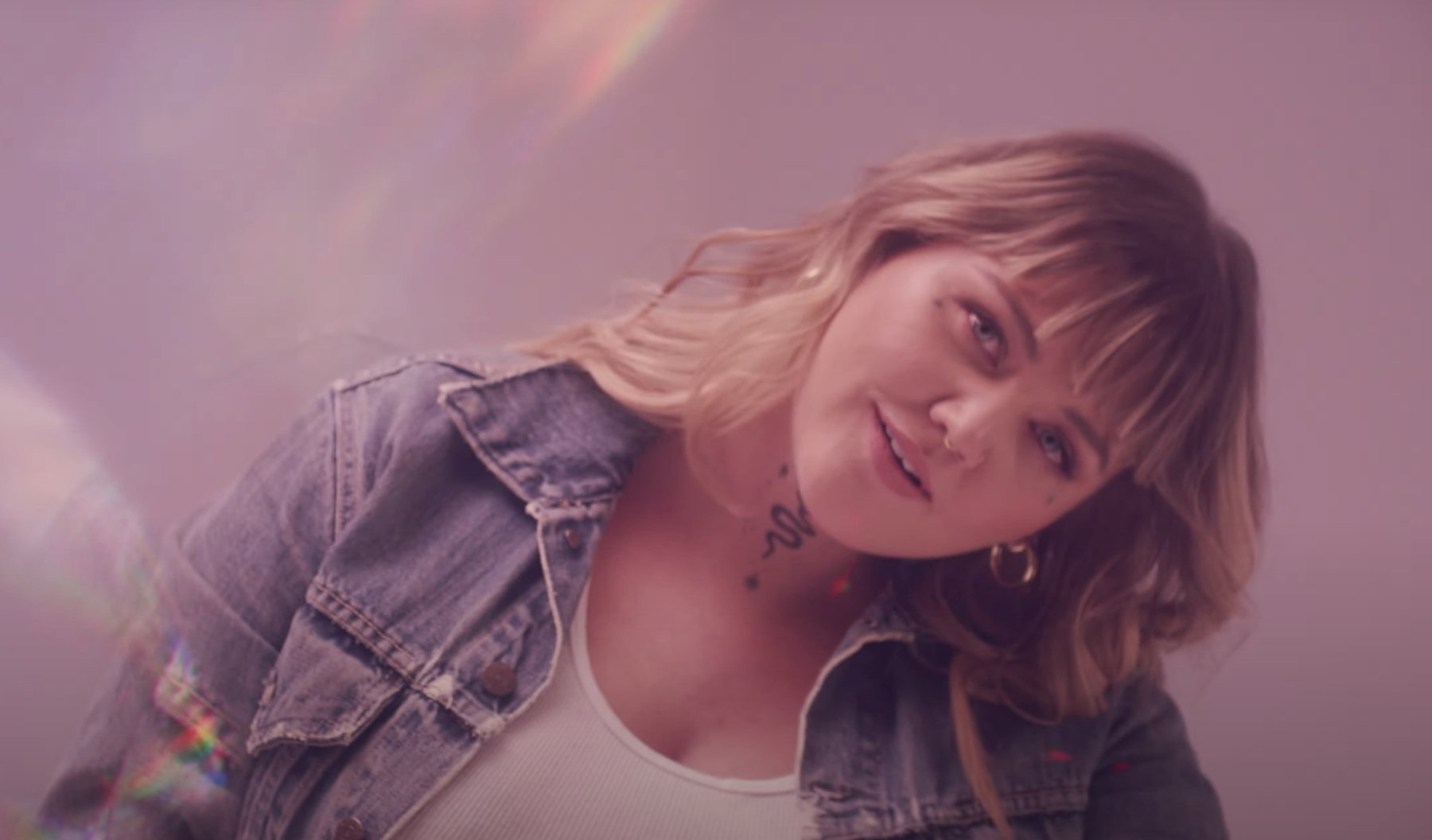 Elle King has moved on from a bad relationship, but her ex won’t let it go in her emotive performance video for new single, “Another You.”

Cowritten by King, Sam Fischer and John Hume, “Another You” discusses heartbreak and second chances at new love. In the intimate performance clip, King sings directly into the camera as she details actions from a former lover who made “a bad decision,” which led to their demise. Yet, after their relationship has ended, the pursuit continues. However, she’s done with the game.

“Maybe you ain’t heard the news/Now I got another you,” she sings on the ballad’s chorus. “Only took a week or two/It wasn’t hard to fill your shoes/Now I got another you.” In spite of the pain that she’s endured, the singer wishes her former paramour well in love, though she thinks they may “fuck it up same old way.”

The song follows the release of King’s three-track EP In Isolation that arrived last summer, which she recorded in Los Angeles while in quarantine during the Covid-19 pandemic. In September, her collaboration on Miranda Lambert’s “Fooled Around and Fell in Love,” which also features Maren Morris, Ashley McBryde, Tenille Townes and Caylee Hammack, won Music Event of the Year at the ACM Awards.