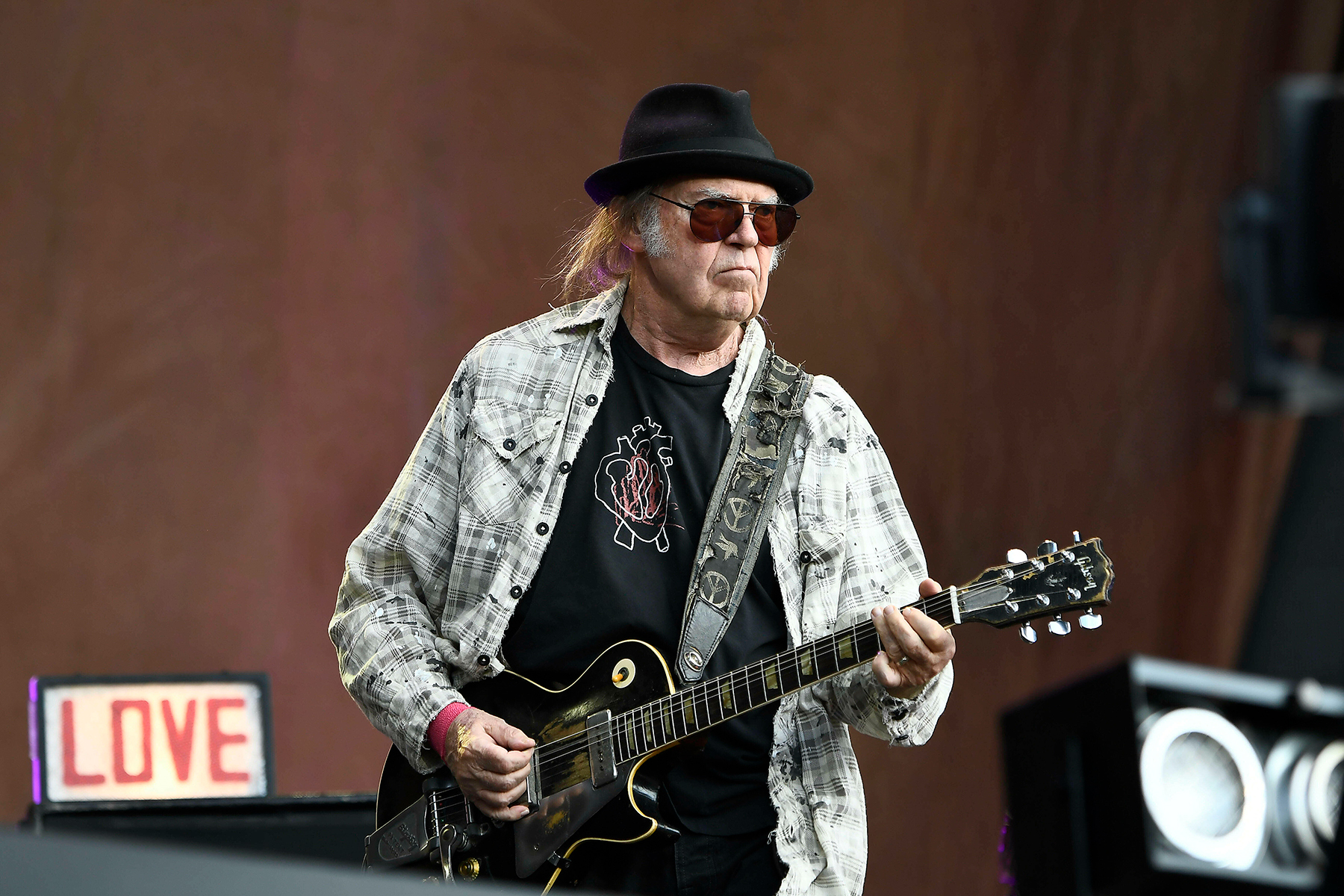 UPDATE (12/7): Neil Young has voluntarily dismissed his copyright lawsuit against Donald Trump’s presidential campaign, according to court documents filed Monday, December 7th. The musician accused the Trump campaign of playing “Rockin’ in the Free World” and “Devil’s Sidewalk” at rallies without obtaining the proper licenses. A representative for Young declined Rolling Stone’s request for comment.

Neil Young filed a lawsuit against President Donald Trump’s campaign Tuesday August 4th in New York federal court, claiming the President and his campaign does not have a proper license to play his songs “Rockin’ in the Free World” and “Devil’s Sidewalk” at rallies.

A lawyer for Young confirmed the suit to Rolling Stone but did not offer further comment. Specific defendants associated with the campaign have yet to be added to the suit as well.

The lawsuit is the latest salvo in a long spat between Young and Trump that dates all the way back to June 2015, when Trump played “Rockin’ in the Free World” immediately after announcing his intention to run for president. Young expressed his displeasure then and did so again after Trump played the song at a 2018 rally — he expressed the same sentiment most recently after Trump played the Freedom cut at events in Tulsa, Oklahoma, and Mount Rushmore.

Young’s lawsuit states: “The Campaign does not now have, and did not at the time of the Tulsa rally, have a license or Plaintiff’s permission to play the two Songs [‘Rockin’ in the Free World’ and ‘Devil’s Sidewalk’] at any public political event.” Young is seeking “statutory damages in the maximum amount allowed for willful copyright infringement.”

Representatives for the Trump campaign did not immediately return Rolling Stone’s request for comment.

The suit claims that the Trump campaign has “willfully ignored [Young] telling it not to play the Songs and willfully proceeded to play the Songs despite its lack of a license and despite its knowledge that a license is required to do so.” However, in a section right above that, the Young suit acknowledges that following the first dust-up over “Rockin’ in the Free World” in 2015, “the Campaign issued a statement stating that it had procured a license to do so, thus acknowledging that it knew a license is required.”

While countless artists have condemned politicians for using their music without their permission, there’s often little an artist can actually do to stop them. Campaigns can procure special licenses with publishing giants BMI and ASCAP, which authorizes the public performance of millions of songs at campaign events. Artists, however, can work with BMI and ASCAP to remove their songs from beneath this umbrella, as the Rolling Stones did recently after Trump played “You Can’t Always Get What You Want” at the Tulsa rally.