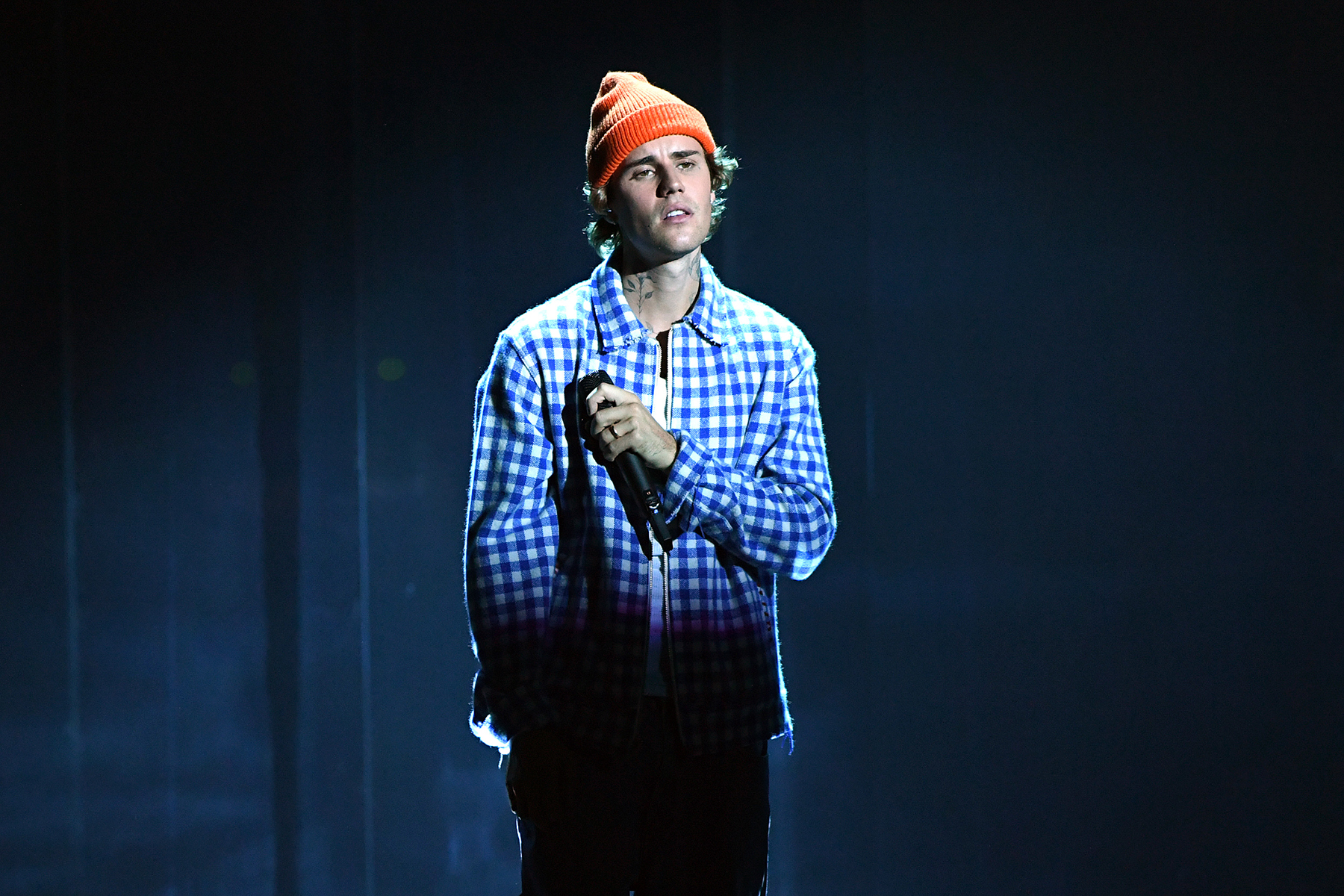 Justin Bieber will return to the stage for his first live show since 2017 with a special New Year’s Eve livestream concert. The livestream will launch December 31st at 10:15 p.m. ET/7:15 p.m. PT, while Bieber’s performance will begin at 11 p.m. ET/8 p.m. PT. Access to watch the concert will be available through January 1st at 3 p.m. ET.

Tickets for the livestream are $25 and will go on sale tomorrow, December 8th, at 5 a.m. ET/2 a.m. PT. T-Mobile, which is sponsoring the event, is giving its customers free access to the show as well.

“We’re working on more surprises to watch out for during this special night,” Bieber said in a statement. “I can’t wait to partner on this epic New Year’s Eve concert with them, and give everyone a safe way to kick 2020 out the door, together.”

Bieber has continued to release new music throughout the year, teaming with Chance the Rapper on “Holy” and Benny Blanco on “Lonely.” He also appears on Shawn Mendes’ new song “Monster” and a remix of 24kgoldn and Iann Dior’s hit, “Mood,” with J Balvin.