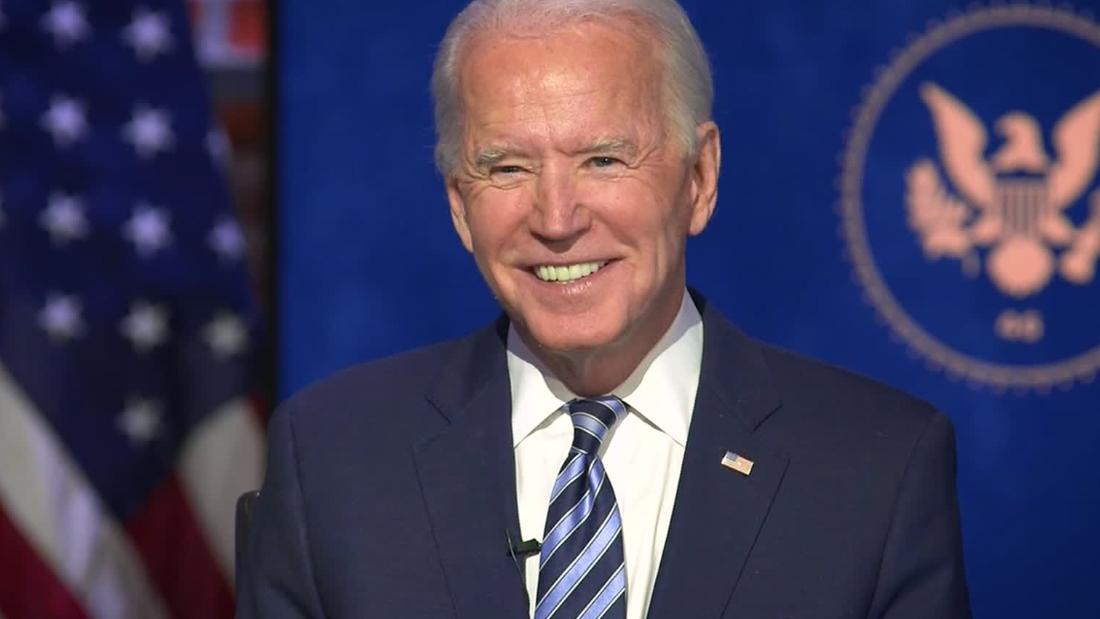 President Trump’s staunchest defenders on Capitol Hill are urging him not to concede even after President-elect Joe Biden wins the Electoral College vote next week, calling on their party’s leader to battle it out all the way to the House floor in January amid his unsubstantiated claims of widespread election fraud.

The view of Trump’s defenders is at odds with many top congressional Republicans, including leaders of the Senate, who believe the election will officially be over on Dec. 14 when electors cast their vote and make Biden’s win official — even though the Democrat’s victory in the presidential race has been clear for weeks.

But conservative House Republicans argue that next week doesn’t mark the end of Trump’s efforts to overturn the election results, which he has failed to do through scores of fruitless lawsuits and brazen efforts to pressure state and local leaders to subvert the will of voters and appoint new slates of electors to the Electoral College. They said that Congress should engage in a full-throated debate over the results in key states over their allegations of fraud, which have yet to be borne out in court.

Asked if Trump should concede after Dec. 14, Rep. Jim Jordan of Ohio said bluntly: “No. No way, no way, no way.”

“We should still try to figure out exactly what took place here. And as I said that includes I think debates on the House floor — potentially on January 6,” Jordan, a trusted Trump confidante, told CNN.

Some context: It is not unusual for a losing candidate’s most fervent supporters to take their case to the House floor – something that occurred after the 2016, 2004 and 2000 presidential races. But it is unusual for the losing candidate to mount a weeks-long public campaign aimed at sowing discord and distrust over a pillar of democracy, something that Trump has done relentlessly since losing the race.

Even if Trump loses a bevy of GOP support for his unprecedented quest after next week, the backing of his staunchest supporters is likely to only encourage the volatile President to continue his barrage of attacks against the integrity of the elections.

Lauren Koenig contributed to this report.