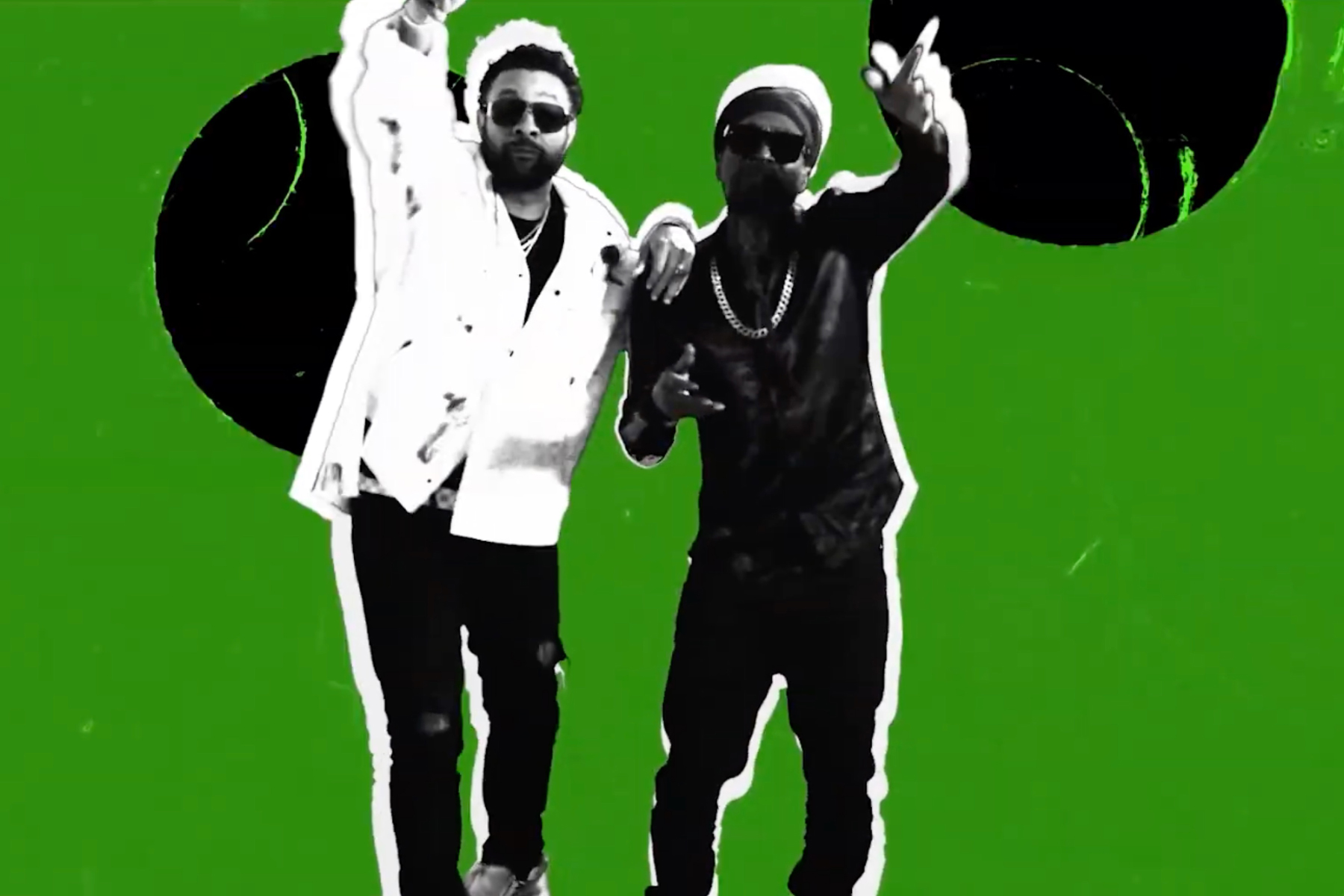 Shaggy spends a “Raggamuffin Christmas” in Jamaica with fellow reggae greats Junior Reid and Bounty Killer in the latest video from the singer’s seasonal LP Christmas in the Islands.

“Both Junior Reid and Bounty Killer are reggae and dancehall legends in their own right,” Shaggy said in a statement of the collaboration. “For me to write and produce a song that embodies their unique style and charisma is an honor within itself. This song is about the experience of an inner-city Christmas — a story beautifully told by these two amazing artists.”

Shaggy previously said of his Christmas LP in a statement: “Since I was a child, I can remember seeing tourists flock to Jamaica during Christmastime for some sun, fun, rum, and great parties! Our island is all about family, friends, food, great beaches, warm, welcoming people, and a strong culture, which is the perfect recipe for a joyous Christmas, so we decided to embody all of that into one album… we hope to transport listeners and share how we celebrate Christmas in the Islands!”

Shaggy — who released his LP Hot Shot 2020 earlier this year, featuring a re-recording of his 2000 hit “It Wasn’t Me” — will spend this month making the television rounds, appearing on Good Morning America (December 7th), Live With Kelly & Ryan (December 9th), the Today Show (December 15th), and the Rachael Ray Show (December 21st).