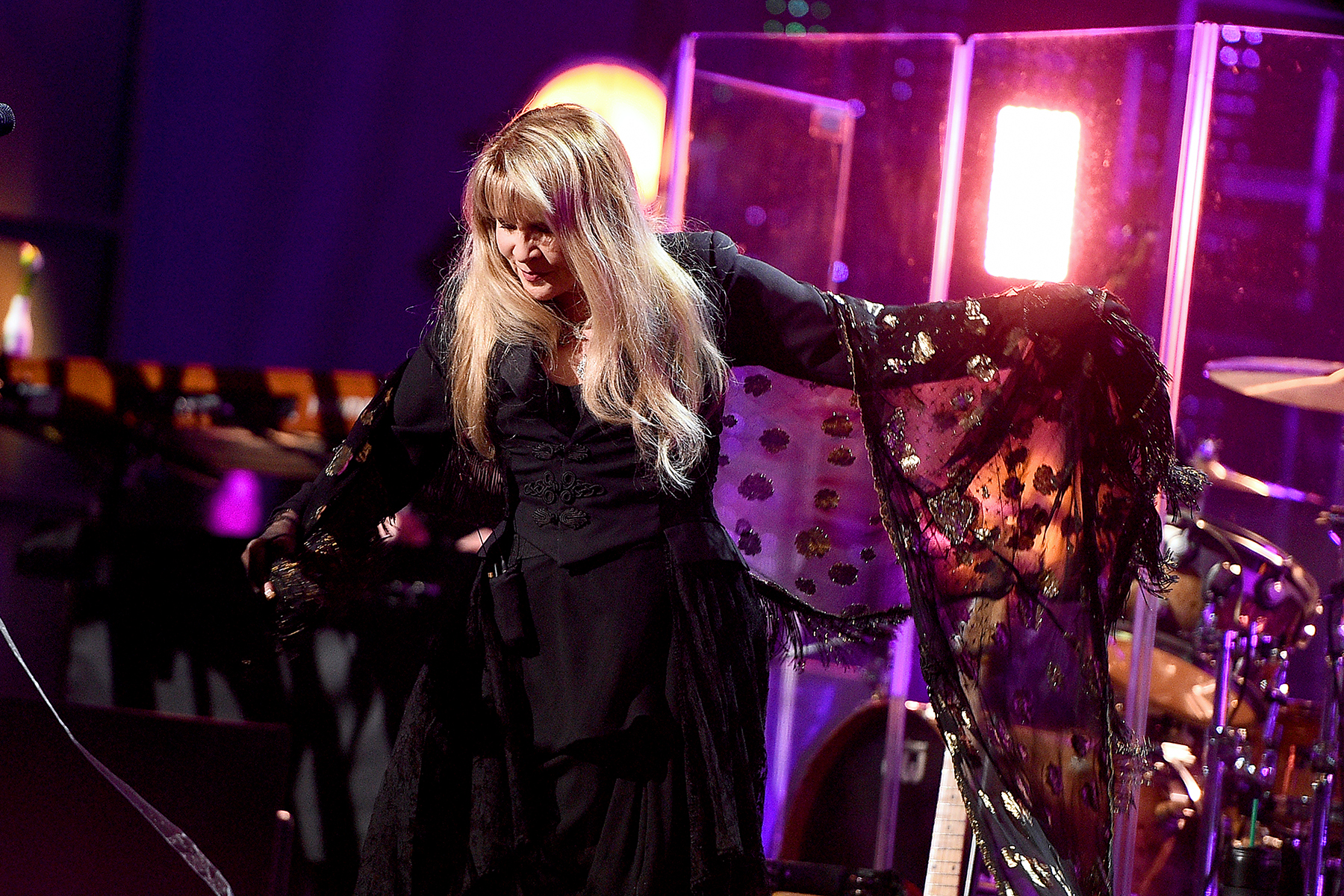 Stevie Nicks has revealed a lyric video for the piano version of “Show Them the Way,” dedicating it to Joe Biden and Kamala Harris.

The video features the song’s lyrics splashed across the screen in a variety of fonts, as Nicks seeks guidance from historical figures. “I don’t know if it was 1960 or 1963/Everything was timeless, even me,” she sings. “I wasn’t old, I wasn’t young, I was just part of their dream.”

“I dedicate this lyric video for ‘Show Them the ‘Way’ to our new President and Vice President  — Joe Biden and Kamala Harris — and to all of the brilliant people they have already gathered to go on this adventure with them,” Nicks wrote in a tweet. “Good luck to you both. I know you will do great things. I feel it in my bones.”

This take is one of the two official versions of “Show Them the Way,” the other being a full band affair that features Dave Grohl on drums and Dave Stewart on guitar. Both were produced by Greg Kurstin, while the official video — depicting figures like Martin Luther King Jr. and John F. Kennedy — was directed by Cameron Crowe.

Nicks explained that “Show Them the Way” was written in 2008 when Nicks was in Chicago, Illinois, editing a concert film and became inspired by several historical documentaries she watched. The track was almost included on 2011’s In Your Dreams.

Last month, Nicks was featured on Miley Cyrus’ “Edge of Midnight (Midnight Sky Remix),” which included her hit “Edge of Seventeen.” In October, she released the concert film Stevie Nicks 24 Karat Gold the Concert, which she had an uncredited role in editing.

“Had I not been a singer and had the accidental grace to have been thrown into a situation where I was watching somebody else edit a rock & roll film of another band that had girls in it, I would’ve said, ‘I love this,’” Nicks told Rolling Stone. “Because you know why? I could’ve made it better.”