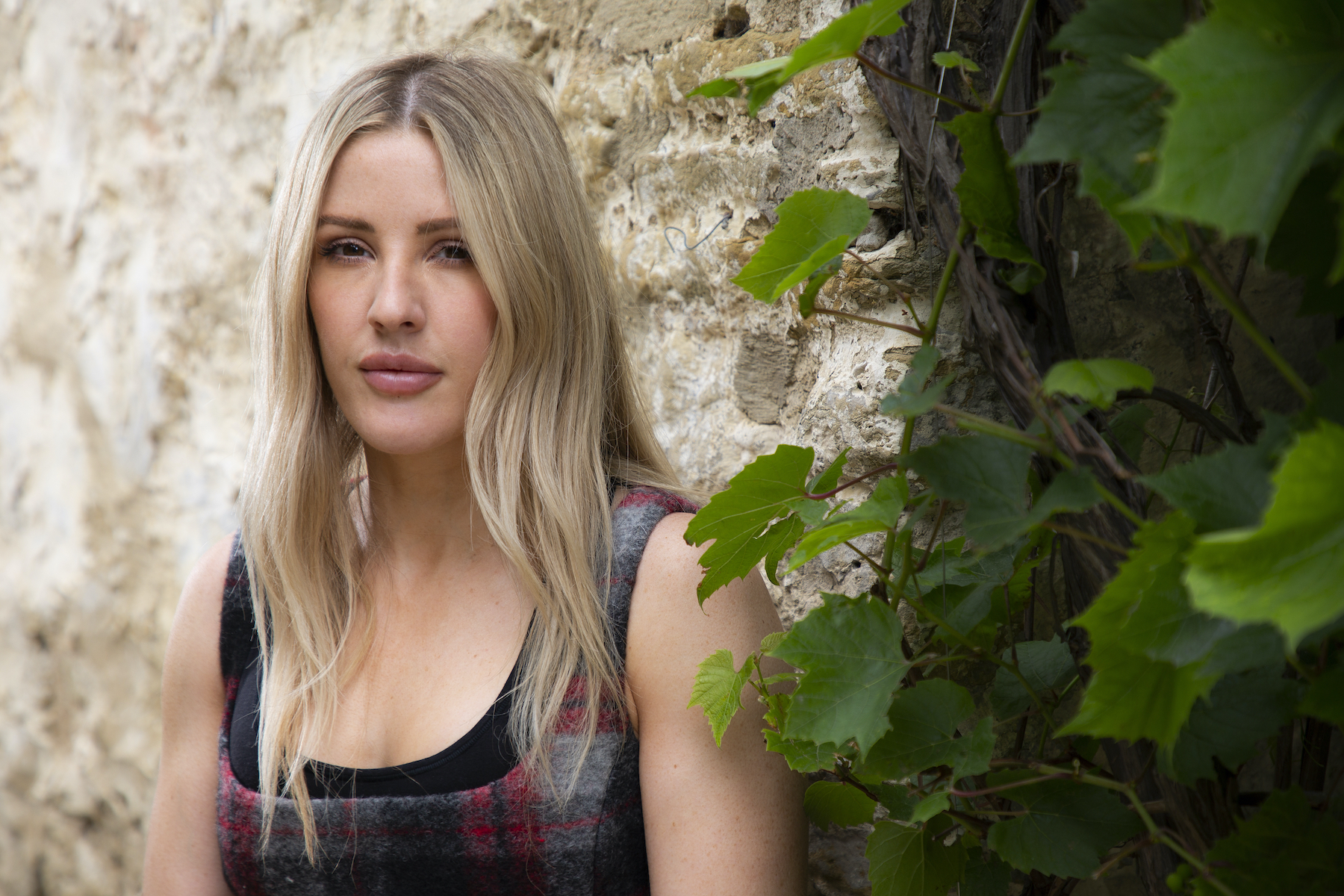 Ellie Goulding calls for transparency and questions what constitutes “worthiness” when it comes to awards recognition in the music industry in her essay “The Start of a Conversation…“, which was published on Wednesday via Medium.

While the singer did not specifically mention the Grammys or the Recording Academy, her piece follows backlash stemming from this year’s nominations from fellow artists, including Halsey and the Weeknd. Goulding’s double-sided LP, Brightest Blue released over the summer, was shut-out of the nominations, as was The Weeknd’s After Hours and Halsey’s Manic alongside songs from their respective albums. The Weeknd tweeted of his snubbing, “The Grammys remain corrupt. You owe me, my fans and the industry transparency…”, while Halsey called the Grammys process “elusive” and said that “it can often be about behind the scenes private performances, knowing the right people, campaigning through the grapevine, with the right handshakes and ‘bribes.’”

Over Goulding’s decade-plus-long career, she has been nominated for one Grammy in the Pop Solo Performance category for 2016’s “Love Me Like You Do.”

In Goulding’s essay she contemplates the outside factors that may influence who receives awards for their musical work and contrasts how other creative endeavors are solely recognized on their artistic merit. “I sit and wonderwhen the industry stopped reflecting the impulses that drive us as musicians. I sit and wonder when factors such as industry relationships, internal politics, and magazine covers started being rewarded before the music itself,” she writes. “I sit and wonder about the ways in which artists in other fields — fine art, dance, film — are identified and praised for their notable bodies of work, not because their notable bodies or working relationships.”

She expresses the joy she feels when her peers and friends are nominated, but also the disappointment when they don’t garner recognition. “From my perspective, there is nothing greater than listening to a song or an album that has saved you, inspired you, evoked deep emotion in some new sort of way… and then see it get the attention and award it deserves,” she says. “At the same time, there is always a crushing, horrible feeling for my peers and friends who don’t get acknowledged, by the very same system, for their work year-after-year despite making music I and many others believe is ground-breaking.

“When this crushing feeling returns each year, I turn to my loyal fans,” she continues. “Through the love and relentless support of these fans, along with an enormous amount of luck, I have amassed what I see to be a notable body of work in this industry — in the form of many millions of album sales, many billions of streams, and three platinum albums and hopefully many more. But — while this gives me so much to be positive about and, so importantly to me, a platform to make change in this world — it still, apparently, does not qualify me, or my peers with the same reception, for formal recognition from my industry.”

This leads to her ultimate question to the music industry: “What constitutes the worthiness of an award? This is not rhetorical; I would love to know an answer. I would love to know if what I have done throughout my career, and what so many other artists have done throughout theirs, in receiving a certain level of critical reception, does not qualify for some sort of formal recognition, then what does?”

She also questions who makes the decisions in determining worthiness. “There appears to be a greater lack of transparency in our industries process of award nominations and voting — maybe those who are privy to the process, are able to take advantage of it?”

She concludes by telling the music industry that “it is time to have a bigger discussion about where we are going and how we acknowledge and reward those who are, frankly, the reason this industry exists in the first place.” Read Goulding’s full essay.