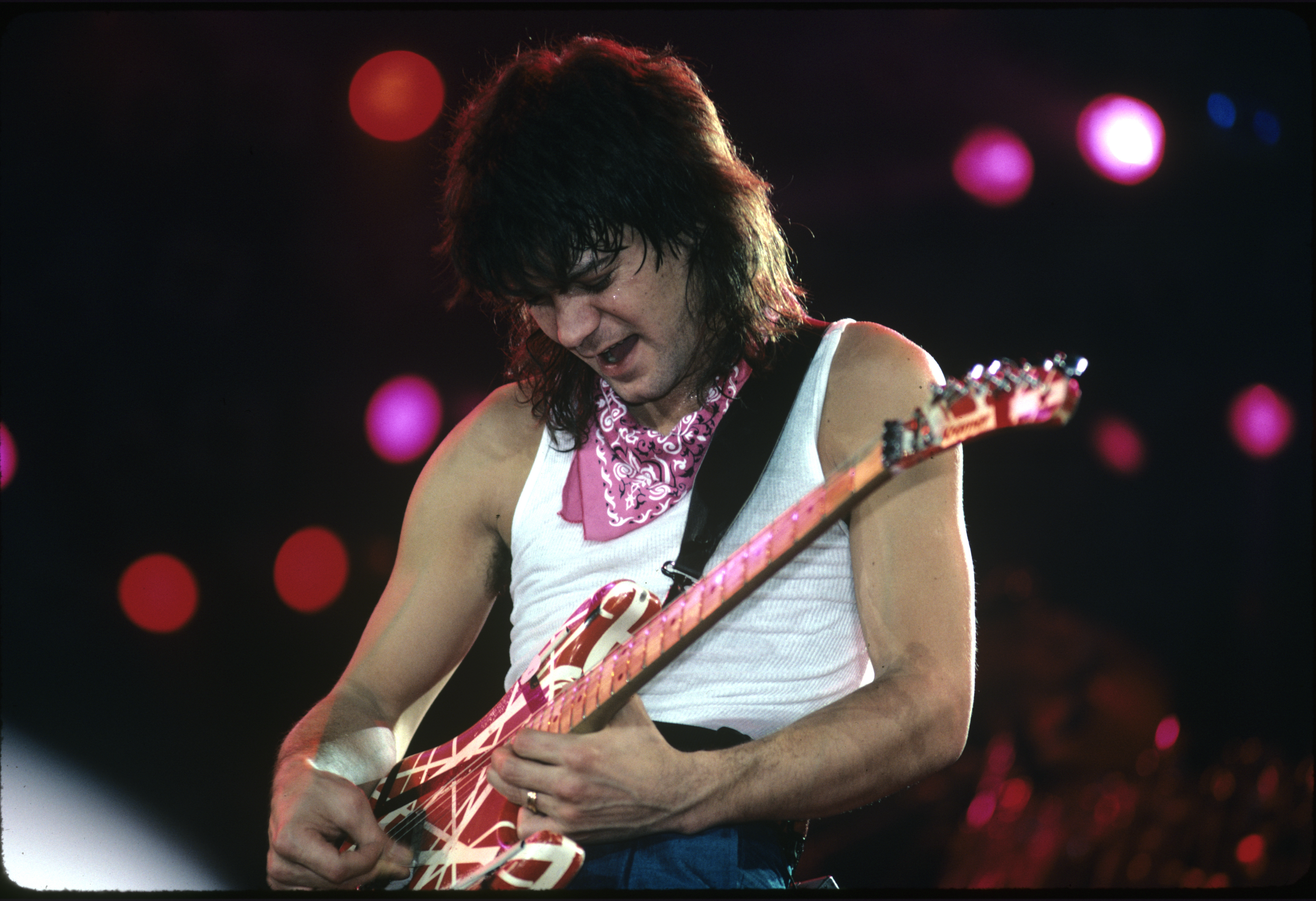 Variants of the late rock legend’s Frankenstrat were among the instruments fetching the highest bids of the two-day event. His customized Kramer electric guitar, which he built with his guitar tech Matt Bruck at Van Halen’s home studio sold for $231,250. The winning bid for his 2004 EVH Charvel Art Series electric guitar came in at $140,800. A non-playing prop guitar used by child actor Bryan Hitchcock, who played a young Eddie Van Halen in the band’s “Hot for Teacher” video, sold for $50,000.

The auction, which sold nearly 900 items, included instruments and memorabilia from a wide array of music icons. Two Fender guitars smashed by Kurt Cobain sold for a combined $281,600, Bob Marley’s first guitar ever to come to auction sold for $153,600 and a mid-1960s Hammond B-3 organ played by Greg Allman garnered $102,400.