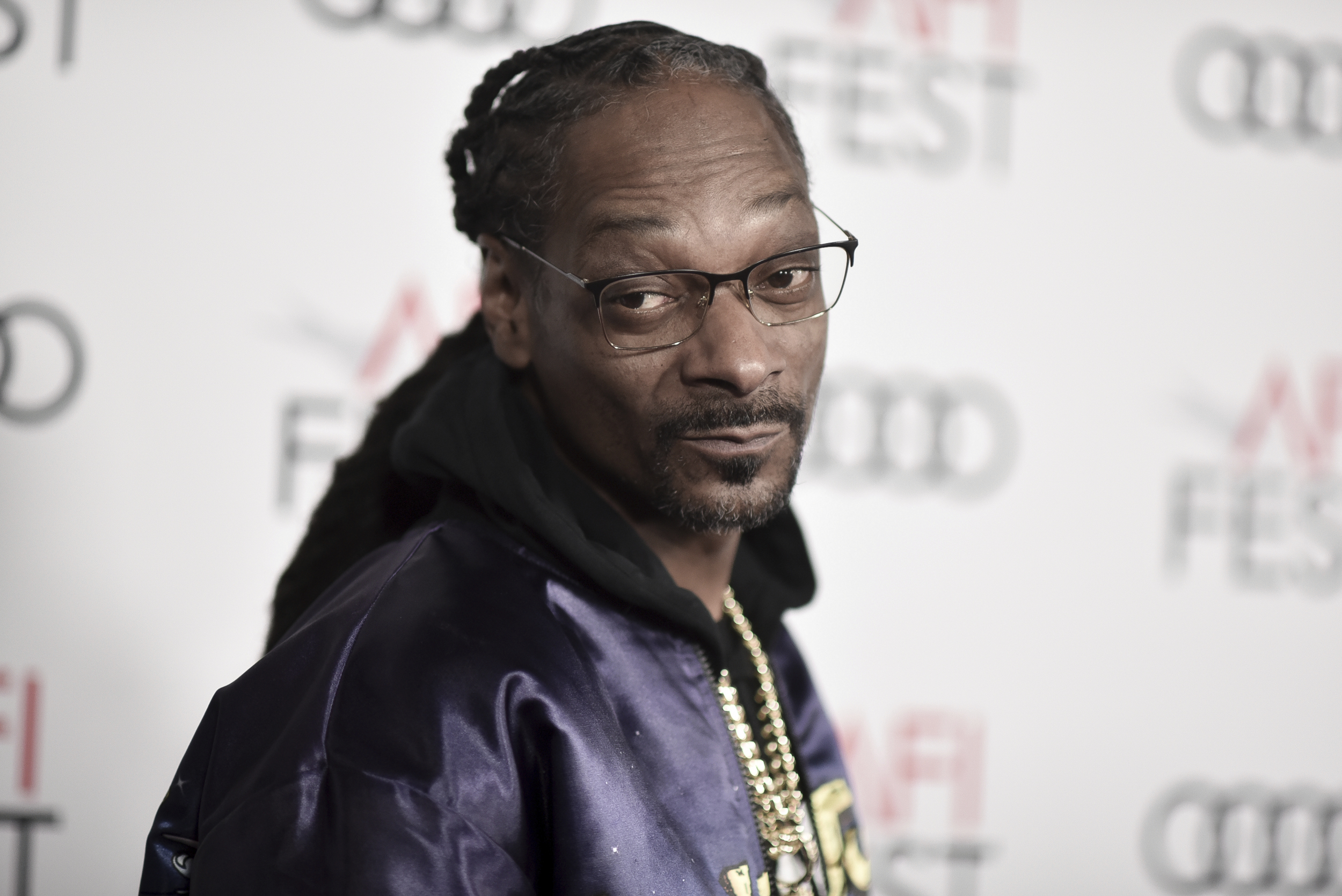 Snoop Dogg, Loretta Devine and Joaquina Kalukango are among the stars who are participating in a virtual reading of Katori Hall’s play, Hurt Village. The event, which benefits the Actors Fund, will be presented December 4th-8th via YouTube. RSVPs are available for the broadcast, which is free to watch. Viewers will be encouraged to donate to the Actors Fund.

The play takes place in Hurt Village, a housing project in Memphis, Tennessee, in the midst of a government Hope Grant, which results in the relocation of many of the residents. This includes Cookie, a 13-year-old aspiring rapper, her mother, Crank (portrayed by Kalukango), and her great-grandmother, Big Mama (played by Devine). As the family readies their move, Cookie’s father, Buggy, unexpectedly returns from a tour of duty in Iraq.

“It’s an honor to be a part of WME and Cast Black Talent’s first play reading, especially with Hurt Village — a play whose themes about economic strife and community are more relevant than ever,” playwright Hall said in a statement. “I am so proud of the wonderful cast we’ve assembled and their amazing work, all to benefit The Actors Fund. I hope this is just one of many new initiatives put forth by the theatre industry to amplify underrepresented and unsung Black artists.”