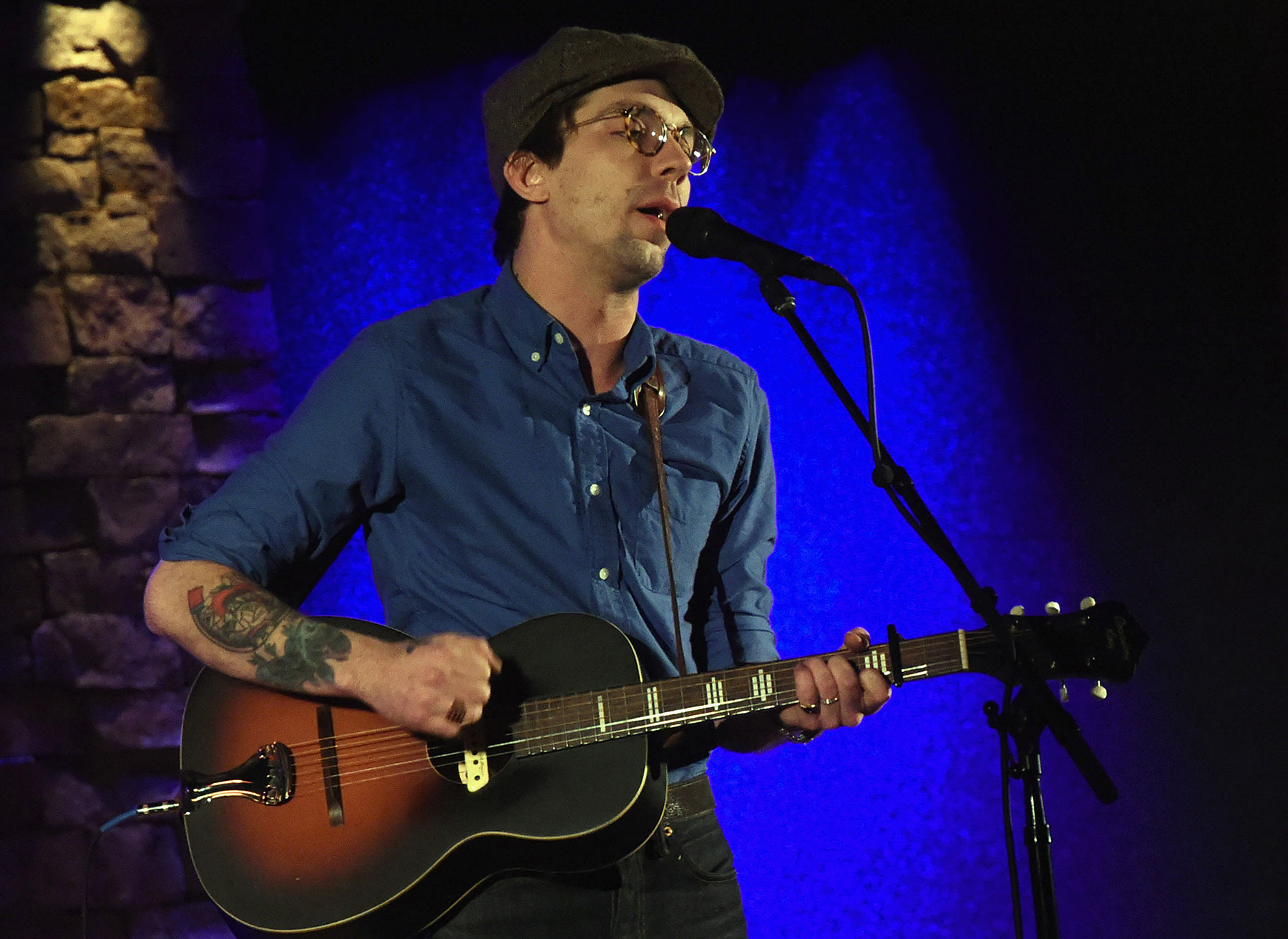 A report from the Tennessee Department of Health Tuesday revealed that revered singer-songwriter Justin Townes Earle died in August of an accidental “acute combined drug toxicity.”

Earle’s family also announced the results of the singer’s autopsy report alongside a plea to help those struggling with addiction. “Next to alcohol and cocaine, the autopsy report revealed traces of fentanyl indicating that that usage of fentanyl-laced cocaine resulted in an overdose,” the estate wrote.

“Even though Justin was very outspoken and concerned about the opioid epidemic and the dangers of the ‘legal’ drugs fed by the pharmaceutical companies, he became the victim of a deadly dose of fentanyl,” the estate added. “Illicit drugs laced with fentanyl are causing an enormous rise in overdoses, turning cocaine usage into an even deadlier habit. It only takes a few salt-sized granules of fentanyl to cause an overdose.”

Next month, Earle’s father, Steve Earle, will release an album of covers of his son’s music titled J.T., with all of the proceeds  donated to a trust for Justin’s daughter.

“I loved Justin Townes Earle more than anything else on this earth,” Steve Earle said last month. “That being said, I made this record, like every other record I’ve ever made. . . for me. It was the only way I knew to say goodbye.”

Justin Townes Earle struggled with substance abuse addiction since he was a child. “The effects of continual, long-term alcohol intake is deadly,” the statement continues. “Addiction is a disease and there are many avenues and treatments to become and stay free from alcohol and drug usage. If you or a loved one are struggling with substance addiction please know that you’re not alone and reach out for help. Don’t lose hope.”