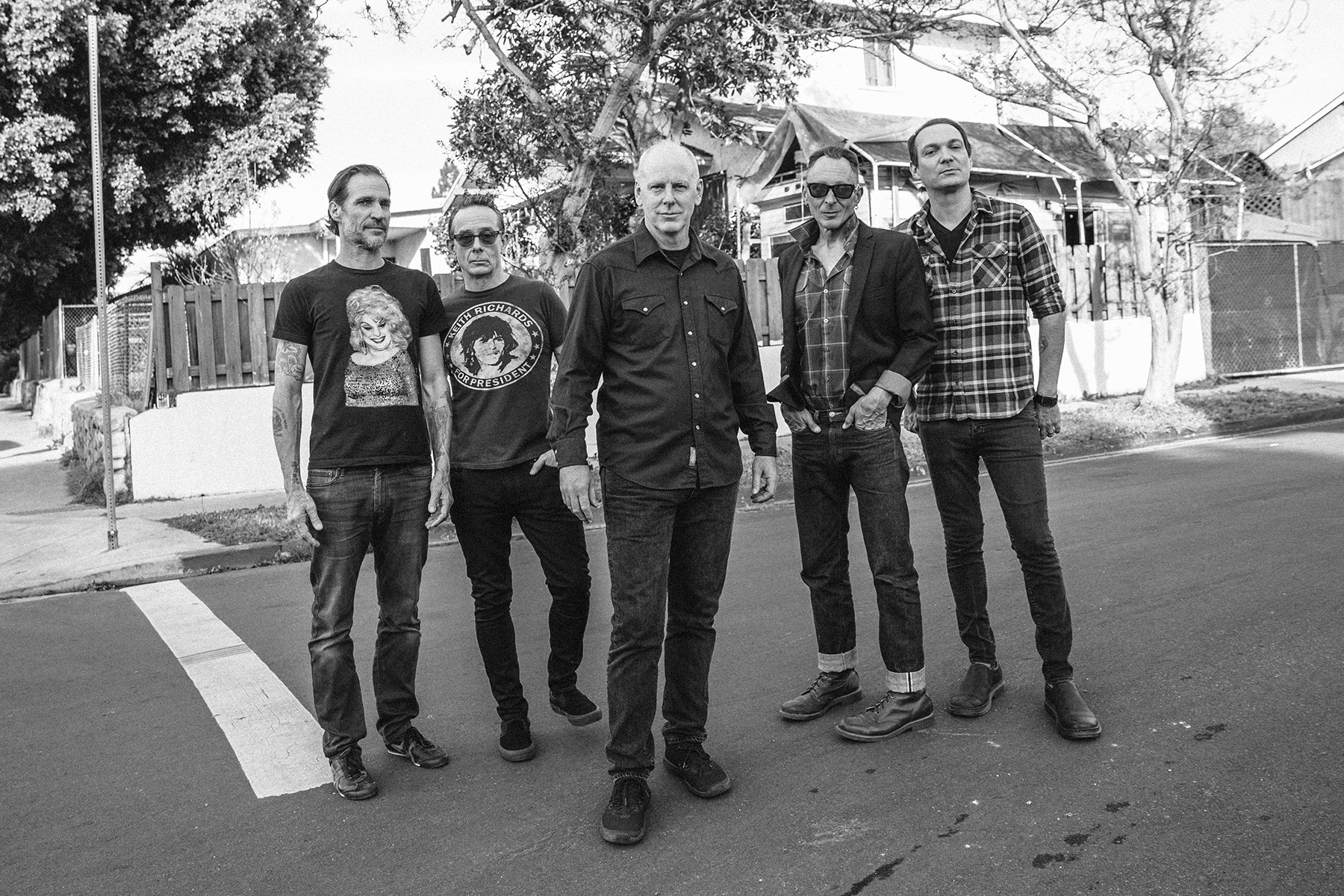 Bad Religion will celebrate their 40th anniversary with Decades, a four-part concert series with each episode focusing on a different era. The band captured a live performance of a career-spanning set at Hollywood’s Roxy Theatre this past October and have interspersed the footage with interviews and a look at rehearsals for the concert.

The first episode, which focuses on the band’s music from the Eighties, will premiere on NoCap at 2 p.m. PST on December 12th. Episodes focusing on the Nineties, Aughts, and Teens will premiere each successive week after that. After purchasing an episode, it will be viewable through January 5th. The band will participate in live chats during each premiere and will make unique merchandise available.

“I can speak for the whole band when I say that we were so disappointed to not be able to tour this year,” singer Greg Graffin said in a statement. “It is our fans and all those concerts we play each year that provide the life-force of Bad Religion. Decades allows new fans as well as those who were there at the beginning to get a rich overview of our entire career and witness the changes in songwriting and performance styles at each stage of our evolution.”

Earlier this year, the band published a joint autobiography, Do What You Want: The Story of Bad Religion, to mark the anniversary. The band had intended to celebrate 40 years with a co-headlining tour alongside Alkaline Trio, but the coronavirus pandemic sidelined those plans.