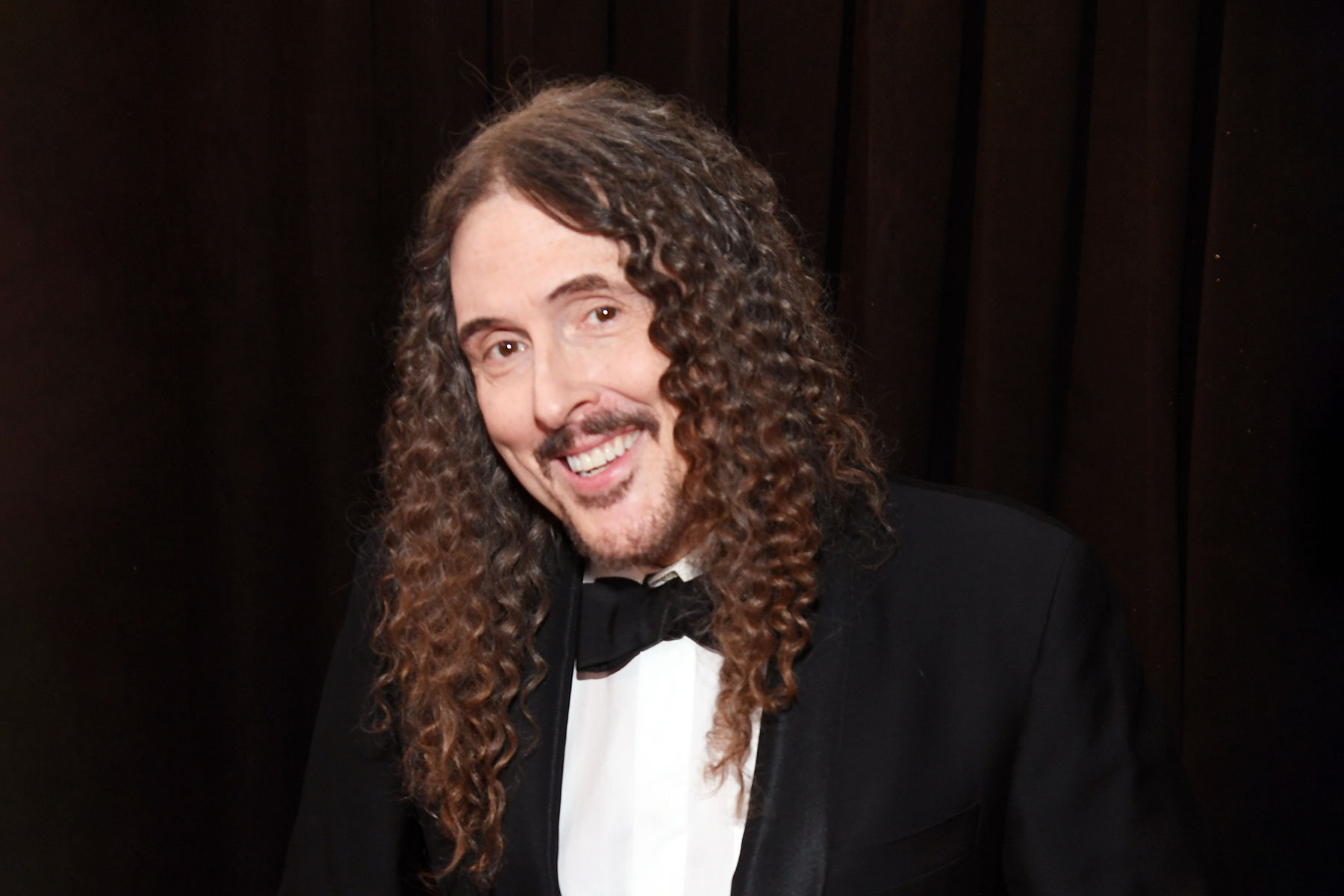 So, How Was Your 2020 is a series in which innovative musicians answer our questionnaire about the music, culture and memorable moments that shaped their year. We’ll be rolling these pieces out throughout December.

“Weird Al” Yankovic was always planning on spending much of 2020 at home after touring all over America during the past two years, but he didn’t count on a pandemic that would make any sort of travel nearly impossible. It was an opportunity to check out three new books about himself, catch up on TV, play some old video games, and contemplate the inevitable “heat death of the universe.” He checked in with Rolling Stone via e-mail.

The album I listened to the most in 2020 was:
A Steady Drip, Drip, Drip by Sparks. I’ve always loved those guys, and I’m inspired and amazed by the fact that they’ve been consistently releasing brilliant albums since the 70s. They’ve never lost a step.

The song that will define “2020” for me is:
These are unprecedented times — an era in which our country is deeply divided along political lines and hundreds of thousands of Americans have already died from a horrible, terrifying disease. I didn’t think it would even be possible capture our national zeitgeist in a pop song — but then I heard “WAP” by Cardi B and Megan Thee Stallion. Game over.

I’d define my current state of mind as:
It’s kind of a heady mixture of existential anxiety and boredom. I’m gonna call it Groundhog Day PTSD.

The viral video I kept coming back to in quarantine was:
Gotta be the “Imagine” video. It was very inspirational — I remember thinking, “If all these celebrities can keep it together after three whole days in lockdown… well then, by golly, I can too.”

The old-favorite album I returned to for comfort this year was:
I’ll say the eponymous album by the Beat. (They later became Paul Collins’ Beat — I’m told they’re the reason why the English Beat had to add “English” to their name in the U.S.) Anyway, it’s just a great big dumb power-pop record from the late Seventies, and every time I listen to it, I’m immediately transported back to my dorm room at college. It’s just like comfort food for my ears.

The old-favorite movie I returned to for comfort this year was:
The In-Laws. Not the remake, mind you — the original 1979 film with Alan Arkin and Peter Falk. It’s pretty much a perfect movie.

A new hobby I picked up in quarantine was:
Gaming. Once the lockdown hit, I dug my ancient PS3 out of storage, ordered a bunch of old games for cheap off of eBay, and spent an inordinate amount of time killing demons and blowing things up late at night while my family was sleeping.

The celebrity I’d most want to quarantine with is:
Tom Lennon. Our families aren’t exactly “podding” together, but we’ve seen each other a few times during the pandemic and have shared some very lovely socially-distanced evenings.

The most interesting thing I learned to cook during quarantine was:
Oh man – Amy’s baked beans. They’re so easy to make! You just open up the can and dump it in a bowl, and then heat it up in a microwave (or on a stove top, if you’re all fancy). You can even just eat them right out of the can, if you’re in a hurry. Pairs well with saltines.

The best book I read in quarantine was:
So hard to pick. I’d say it’s a tie between three books: The Weird Accordion to Al by Nathan Rabin, Weird Al Seriously by Lily Hirsch, and Black & White & Weird All Over by Jon “Bermuda” Schwartz. I don’t know how to describe it, but I just felt a real personal connection with all of them.

Something positive that happened to me that nobody noticed was:
I got 35% handsomer. Honestly, I thought somebody would notice, but no.

The mistake I learned the most from this year was:
Never try to French kiss a sleeping raccoon. Long story.

A word or phrase I never want to hear again is:
Oh, so many to choose from. Let’s go with “lamestream media.”

The thing I’m least looking forward to in 2021 is:
The heat death of the universe. Although supposedly that’s not going to happen for trillions of years… if you’re going to listen to scientists.

The thing I’m most looking forward to doing when the pandemic is over is:
Touring. I love playing live. I’m not sure how long it’ll be before that’s feasible, but I just can’t wait to get back out on the road and start sharing my respiratory droplets with everybody again.

My biggest hope for 2021 is:
A return to semi-normalcy. I just look forward to a day when I can not wake up in a cold sweat and immediately open my computer browser wondering, “What kind of fresh hell are we in now?”