RS Country Music Picks for the Week of November 30th 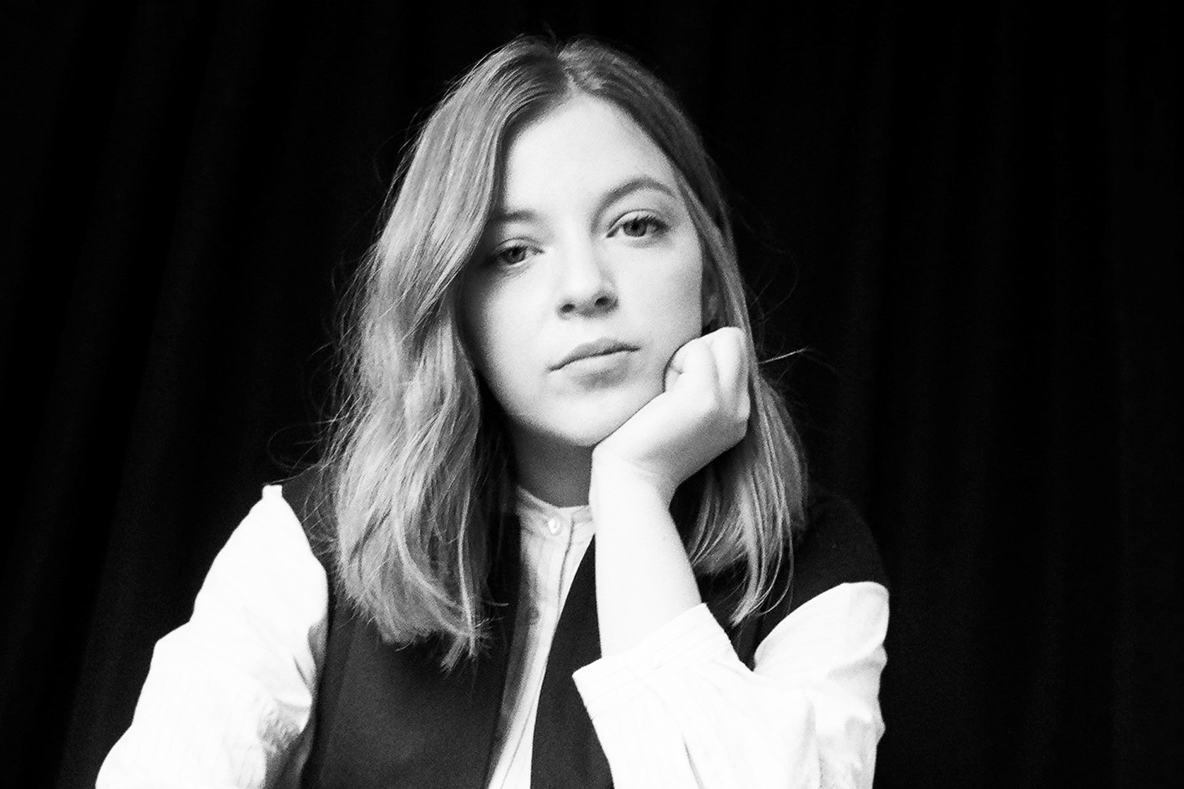 Pony Bradshaw gives a lyrical description of life in the rural South in “Dope Mountain,” a place crawling with kudzu, poison sumac, and a haunted past. But this keening waltz from the upcoming album Calico Jim is also about staying put and trying to make some sense of history, in order to survive and move forward. “The maestro surmises you belong to these hills,” sings James Bradshaw, amid a haze of pedal steel and buzzing electric guitars.

Miko Marks calls on the “strength of mothers and fathers watching over me all the time” in “Ancestors,” a sizzling bit of retro country-soul from the upcoming album Our Country. With its percussive groove, funky piano part, and red-hot slide licks, “Ancestors” emphasizes Marks’ storytelling skills and soulful delivery while connecting the dots between Sharon Jones, the Allman Brothers Band, and Dolly Parton. Marks took a run at mainstream country stardom a few years back; like so many other black women, the industry’s systemic racism and sexism excluded her from getting a fair shake. We’re lucky to have her back on record, sounding better than ever.

British singer-songwriter Jade Bird’s folk-rock proclivities are on full display in the new song “Houdini,” which she recorded in Nashville with producer Dave Cobb. Mixing a bottom-heavy alt-rock bassline with acoustic guitar, Bird lays out scenes of domestic unrest. “Usually we don’t come to blows ‘til the evening,” she sings. The titular magician is the partner who’s always got a foot out the door, ready to pull a disappearing act. “If they need lessons on leaving,” Bird sings in a heartbreaking lilt, “I’ll send them to you, Houdini.”

Heaven knows country music has enough songs about whiskey. But what Mississippi native Adam Doleac does with this slow-building ballad makes it a welcome top-shelf addition. Opening with dramatic piano, it evolves into a brash, boozy come-on, accented by blazing guitars. “Come on in, the whiskey’s fine,” Doleac sings in his soulful tenor. As both a love song and a drinking song, it’s cask strength.

Shinyribs, “Bitch Better Have My Money”

Austin eccentric Kevin Russell — d.b.a. Shinyribs — puts a rootsy spin on Rihanna’s groundbreaking 2015 hit “Bitch Better Have My Money” in this live video recorded for Bruce Robison’s analog series The Next Waltz. It’s goofy fun, but has the musical chops — including a left-turn interlude of the Doobie Brothers’ “Long Train Runnin’” — to warrant a loud listen. (Bonus points to those who remember Russell’s old band the Gourds’ equally goofy cover of “Gin and Juice.”)