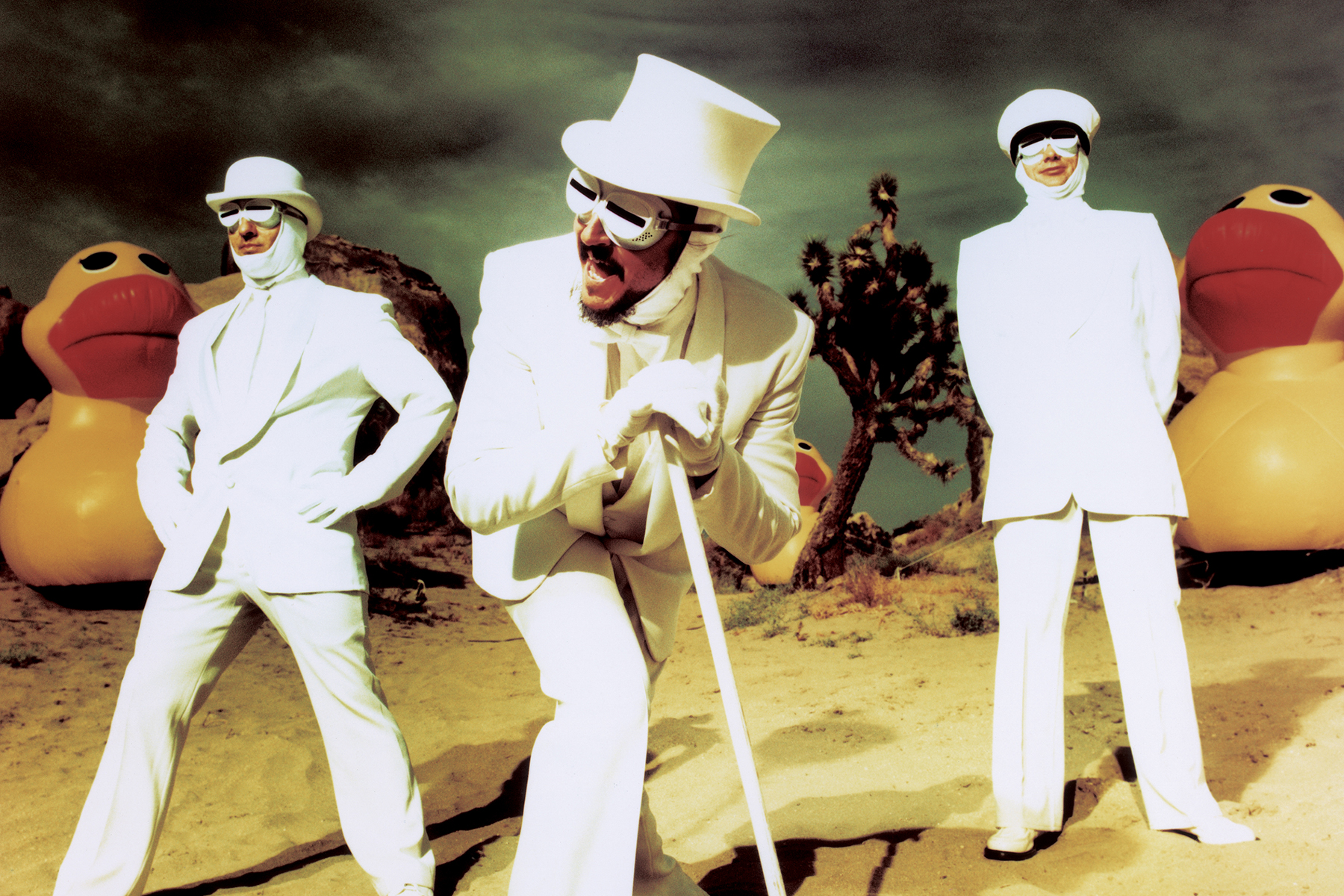 Primus will hit the vineyards for Alive From Pachyderm Station, a virtual concert airing on December 11th.

The set was filmed at Claypool Cellars — Les Claypool’s Sebastopol, California, winery — marking the band’s first performance there. The trailer above features an aerial view of the vineyards as words flash across the screen: “Twelve months into Covid cross/In mourning of the tours lost/In a wondrous flash of glory/Once more to grace the light.”

“Strange, eclectically wonderful things tend to happen when the three of us get in a room together with our instruments,” Claypool said in a statement. “This will be an intimate and casual performance between three long-time friends as opposed to an elaborate ‘show.’ Primus in the raw.”

Alive From Pachyderm Station will stream on December 11th at 6 p.m. E.T. Presale tickets go on sale on Tuesday through Friday starting at $15, increasing to $20 on December 5th. Viewers can stream the show for the next 72 hours following the air date. Tickets can be purchased here.

Last summer, Primus rescheduled their Rush tribute tour, A Farewell to Kings, for the third time. It was originally supposed to take place in the fall of 2019, but it was pushed back to spring 2020 after the band opened for Slayer on their farewell tour. The pandemic caused it to be pushed again, now slated for summer 2021.