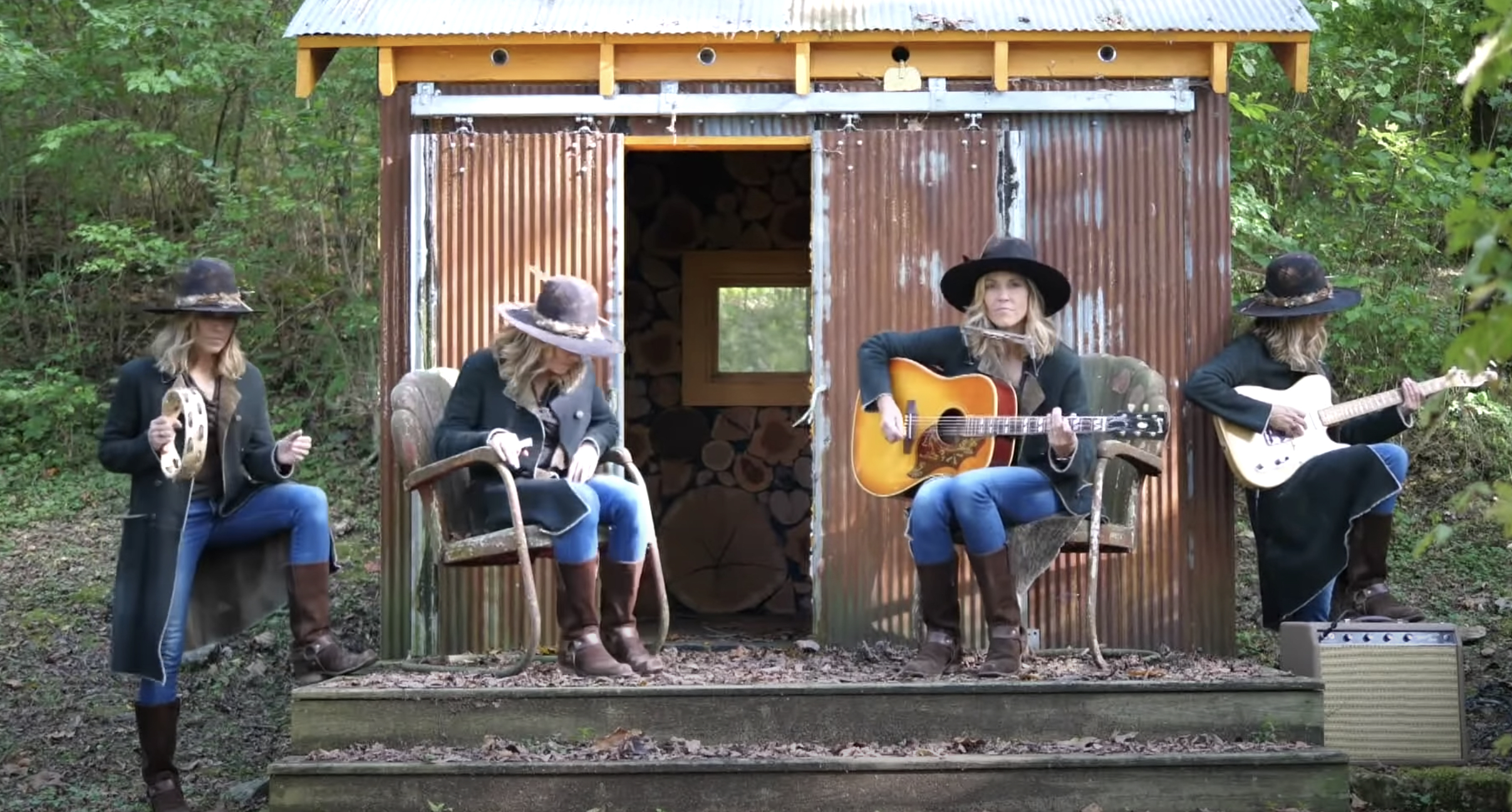 Sheryl Crow paid tribute to Tom Petty on Wednesday’s Tonight Show with a cover of “You Don’t Know How It Feels.”

For the outdoor performance, the singer first performed the song solo on acoustic guitar and harmonica before she’s joined — thanks to some clever editing — by other Sheryl Crows on electric guitar, keys, tambourine and backing vocals.

Crow played the 1994 single in celebration of the recent release of Wildflowers & All the Rest, a reissue that paired Petty’s beloved album with unreleased tracks, demos and more.

In September, Crow staged her Big Green Barn virtual concerts from Nashville, featuring an “Outside” performance with her touring band and the more intimate, acoustic “Inside” show from within the barn. On Twitter earlier this week, Crow hinted that an “upcoming virtual show” is again in the works.

Crow also performed an updated, socially distanced rendition of her 2012 B-side “Woman in the White House” on The Late Show in the lead-up to the 2020 elections.