Heart Biopic Written and Directed by Carrie Brownstein in the Works 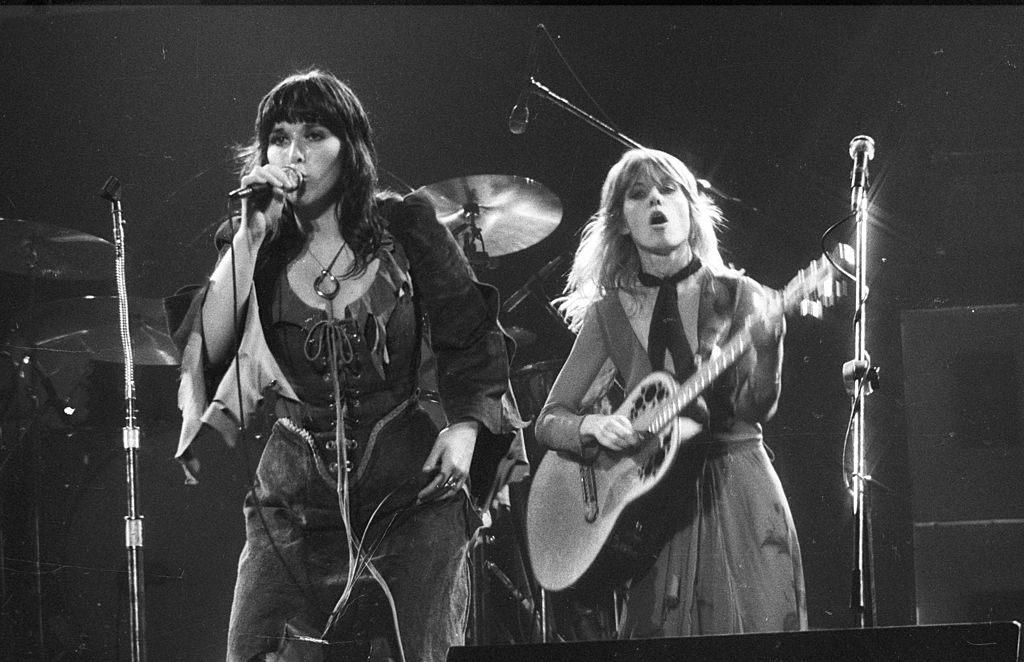 Ann Wilson has revealed in a new interview that a Heart biopic, written and directed by Carrie Brownstein, is in the works.

“I can’t tell you all about it, because it’s still being written right now… I saw the first draft of [Brownstein’s] script, it’s really cool,” Ann Wilson told Sirius XM’s Volume West of the biopic, adding that the film is being produced by Amazon. “The script started in childhood and ended up in the Nineties.”

Although the film is still in the works — Covid-19 has “slowed” its development — the biopic is already eyeing actresses to portray Rock Hall inductees Nancy and Ann Wilson. “A few actresses have come forward, but no one that’s right,” Ann said. “Anne Hathaway came forward [to play Ann], but I don’t think she’s exactly right for it.”

The Heart biopic would mark the big-screen directorial debut for the Sleater-Kinney rocker and Portlandia star; Brownstein — who like the Wilson sisters hails from Seattle — has previously helmed episodes of Search Party, A.P. Bio, Mrs. Fletcher and Portlandia. Lynda Obst, who has produced Sleepless in Seattle, Contact, Interstellar and more, is also on board the project.

In October, Ann Wilson spoke to Rolling Stone about her new solo rendition of Steve Earle’s “The Revolution Starts Now” and how the quarantine provided the singer with an unexpected hiatus away from music.

“I’ve been doing [music] since I was in my mid-teens,” she says. “So this is the first time in my life I’ve just been living a so-called normal life — and it’s really weird. It’s just so featureless compared to that other life. Most days I really outrun boredom and depression, but not every day. I’m just trying to focus on writing and recording so I don’t I don’t make a thing out of a thing.”