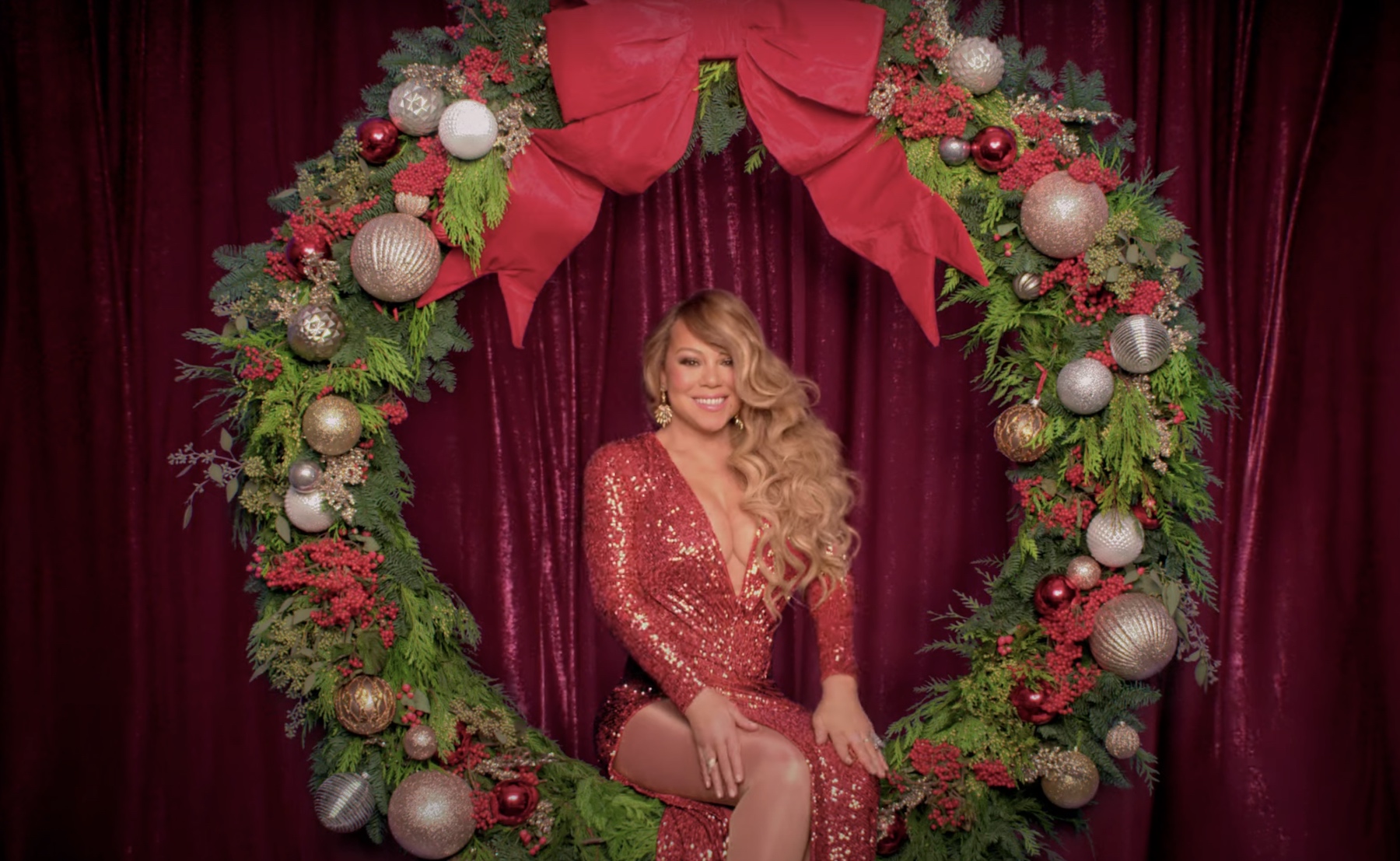 Mariah Carey has dropped a star-studded teaser for her upcoming Mariah Carey’s Magical Christmas Special, which premieres on December 4th via Apple TV Plus.

The trailer opens with Tiffany Haddish narrating. “I’ve got a great story to tell you,” she says. “‘Twas the night before Christmas and 2020 had been rough. So Santa decided the season couldn’t be merrier without the one and only Mariah Carey.”

“This Christmas we could all use a little magic,” Carey says as scenes of holiday cheer unfold and her classic “All I Want for Christmas Is You” soundtracks the festivities.  Ariana Grande, Jennifer Hudson, Snoop Dogg, and Carey’s twins, Moroccan and Monroe, are among the stars making appearances in the clip.

In the special, per a statement, Santa enlists Mariah Carey to save Christmas as the world faces a “holiday cheer crisis.” It will feature a mix of musical performances and animation.

In conjunction with the special, the singer is releasing the single “Oh Santa!” along with its accompanying video. The Carey-cowritten track features Ariana Grande and Jennifer Hudson. A companion soundtrack for the special will also feature Snoop Dogg and Jermaine Dupri, along with a new version of “Sleigh Ride.” The soundtrack arrives via Apple Music on December 4th, before hitting other platforms on December 11th.