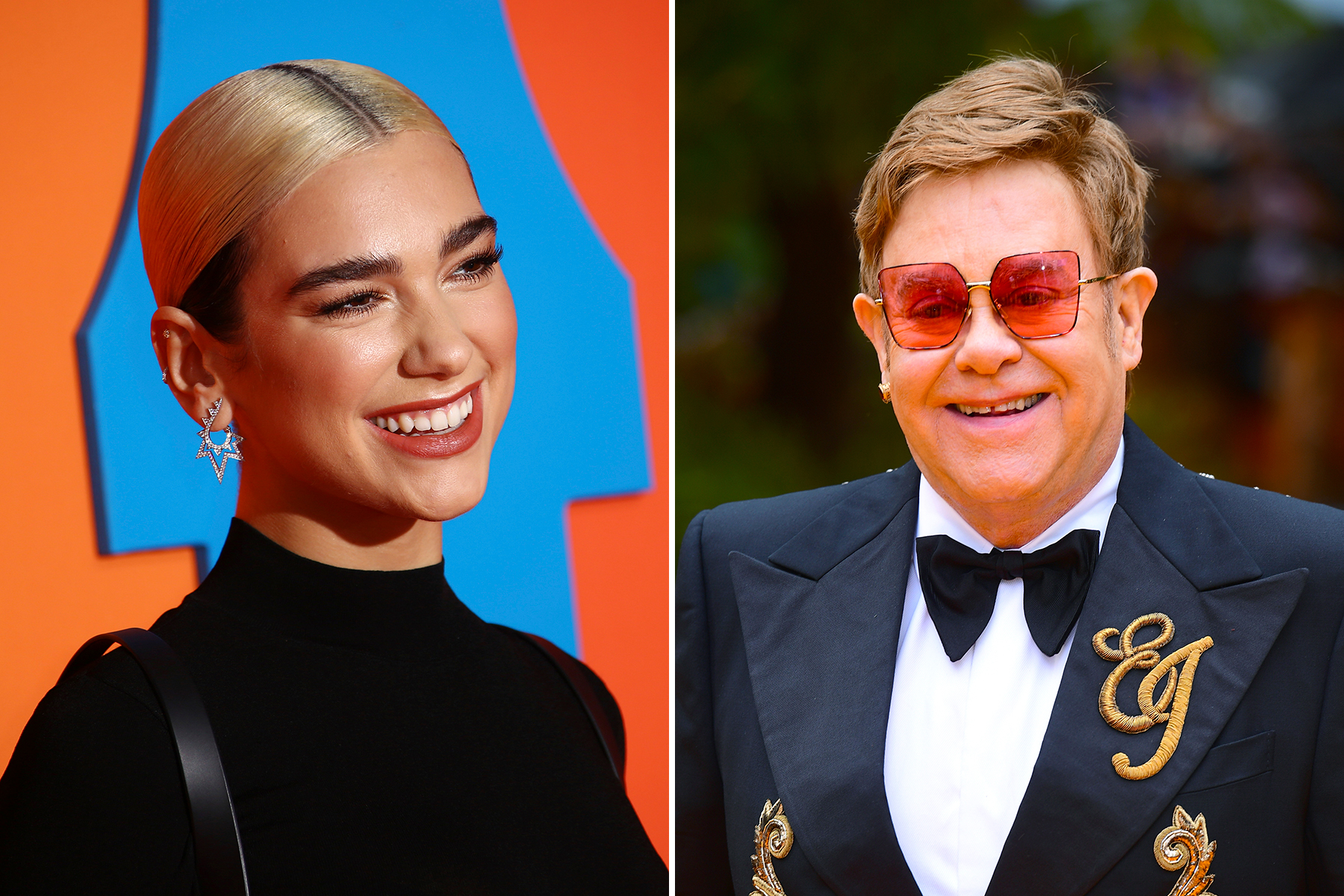 “It’s my absolute pleasure and honor to announce Elton John will be joining me at Studio 2054 this Friday,” Lipa said in a statement. “A one of a kind global musical icon, singer-songwriter, and flawless performer, it’s going to be spectacular! He is truly musical royalty and I am elated that we will be appearing together.”

John added: “I loved speaking to Dua when we met up to talk on Instagram Live a few weeks ago, she is incredibly smart and talented. So when she asked me to be part of Studio 2054, I said ‘Yes!’ in a heartbeat. It’s amazing to be part of a live performance when live music just isn’t happening right now and especially in such a colorful and creative way. If you’re going to do virtual live music then this is the way to do it.”

Tickets for Studio 2054 are on sale now and the show will air at 9 p.m. ET/6 p.m. PT. Earlier this week, Lipa earned six Grammy nominations, including Album of the Year for Future Nostalgia, and Record and Song of the Year for “Don’t Start Now.”