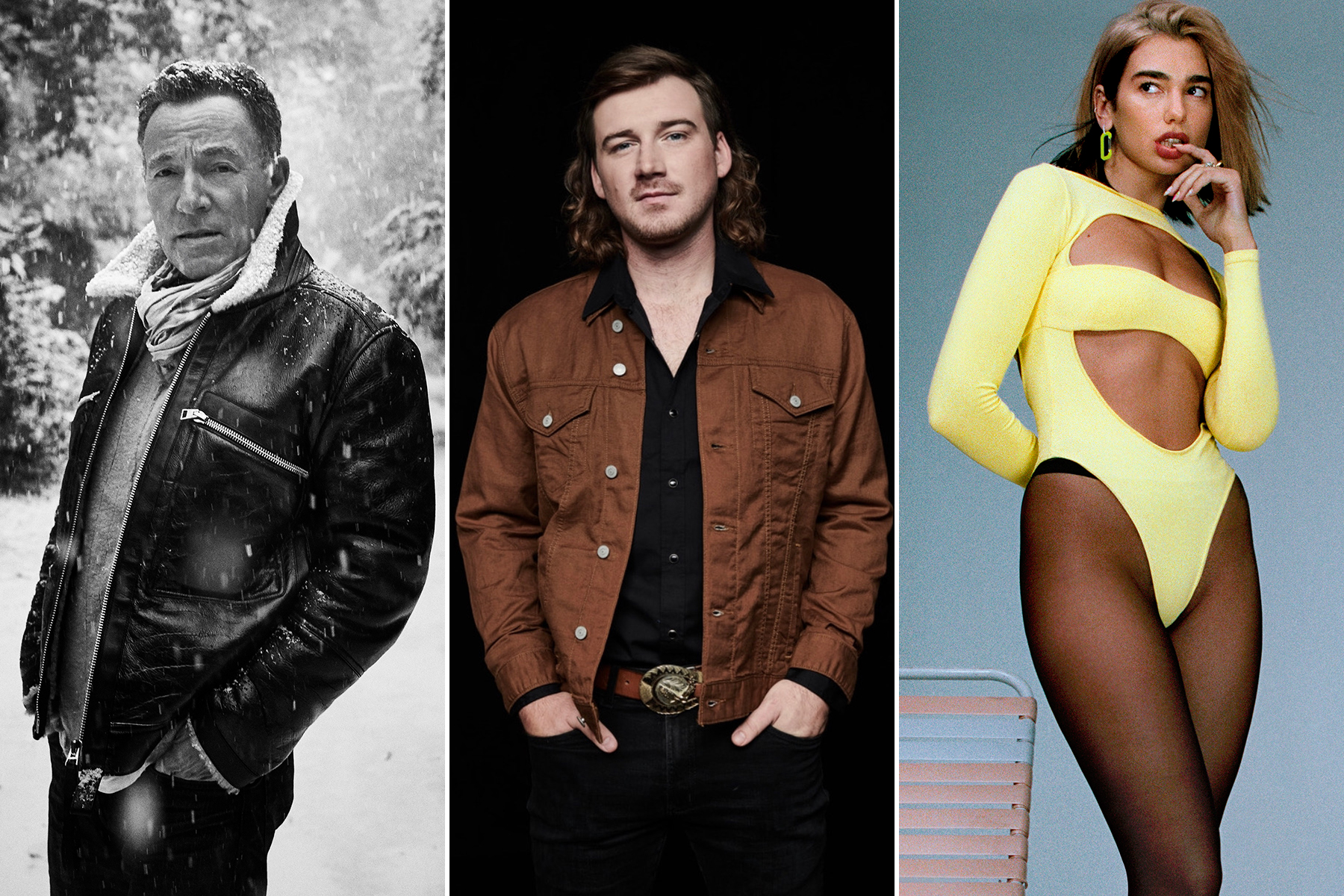 Saturday Night Live announced the host and musical guest lineups for its run of December shows, which will feature Morgan Wallen, Bruce Springsteen and the E Street Band, and Dua Lipa.

The decision to book Wallen notably comes after the country star had to drop out of an October episode after videos surfaced of him partying a week before the show in an apparent disregard of the ongoing Covid-19 pandemic. While Wallen hadn’t tested positive for Covid-19, he apologized for his behavior, saying: “I respect the show’s decision because I know that I put them in jeopardy. I take ownership for this. I’d like to apologize to SNL, to my fans, to my team for bringing these opportunities, and I let them down.”

For Springsteen, this will mark his fourth time performing on SNL, following appearances in 1992, 2002, and 2015. Dua Lipa previously performed on the show in 2018 and was set to appear as the musical guest at the end of March, but that show was canceled due to the pandemic.