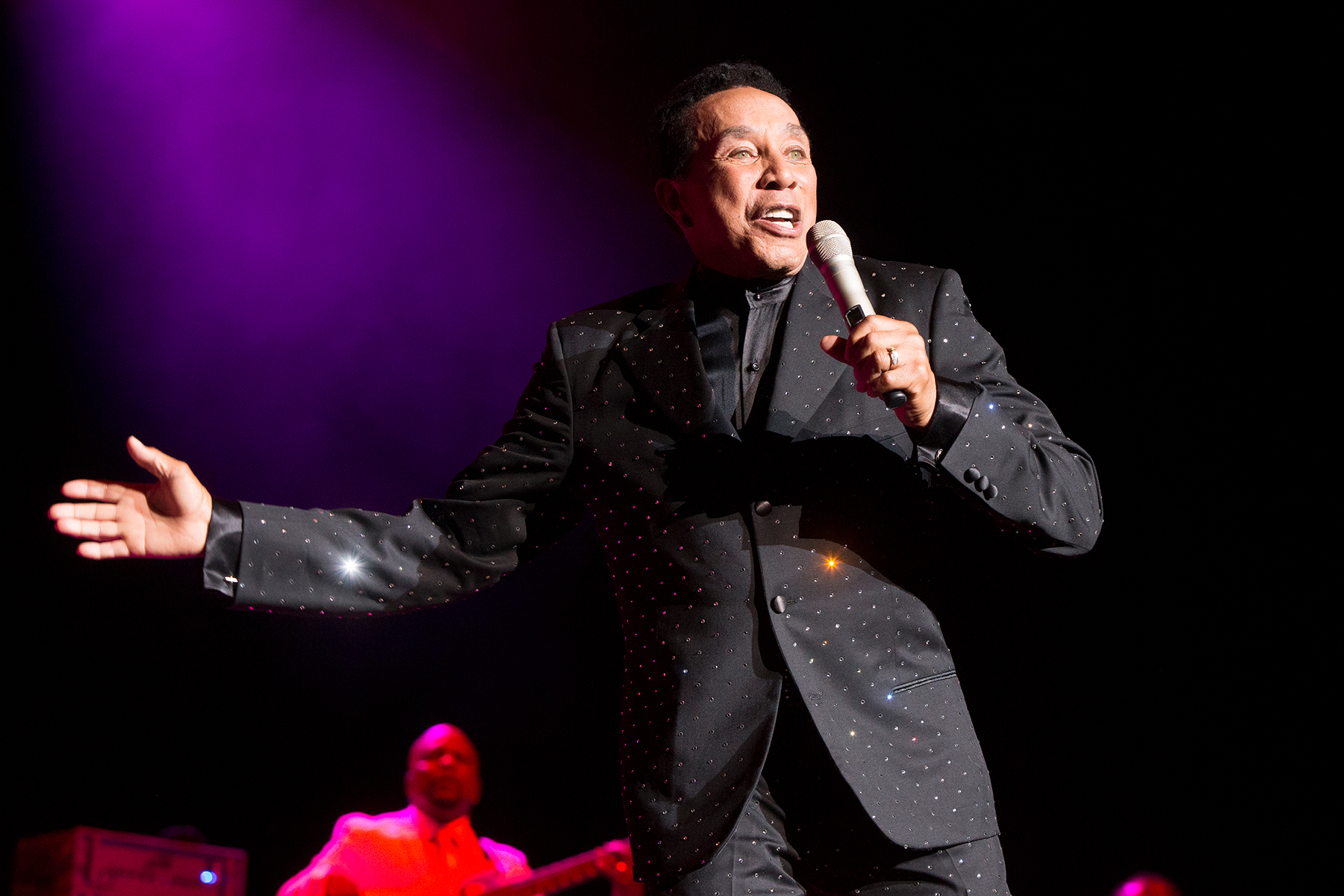 One of the greatest songwriters ever, Smokey Robinson, looks back on his singular career in the latest episode of our Rolling Stone Music Now podcast, breaking down his artistic process and telling vivid tales of how he wrote “Shop Around,” “My Girl,” “My Guy,” “I Second That Emotion,” “Ooo Baby Baby,” and many other classic songs. Robinson, who has a new autobiographical Audible release, Smokey Robinson: Grateful and Blessed, out now, also talks about the early days of Motown Records, his friendships with Marvin Gaye, Aretha Franklin, and Berry Gordy, his collaboration with Rick James, and much more.