RS Charts: Billie Eilish’s ‘Therefore I Am’ Takes Number One on RS 100 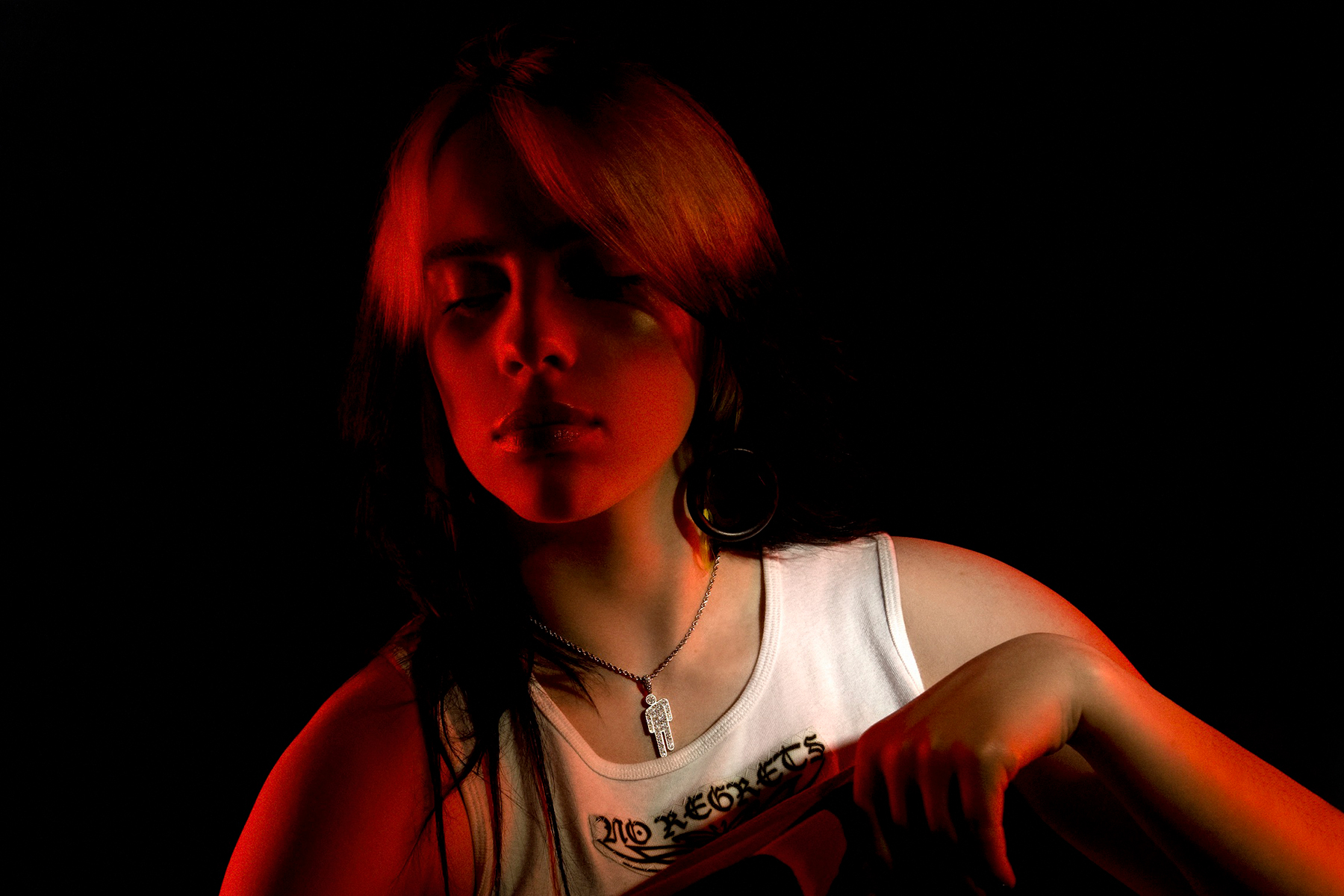 Billie Eilish’s new song, “Therefore I Am,” cruised to the top of the Rolling Stone Top 100 Songs chart, for the week of November 13th through 19th.

The track debuted at Number One with a whopping 19.1 million song streams, and comes almost exactly one year after Eilish scored her last Number One song. Back in November 2019, her cut “Everything I Wanted” surged to Number One after initially debuting at Number 51 on the chart. Eliish has released a handful of other new songs since then, but her James Bond theme, “No Time to Die,” peaked at Number Four in February, while “My Future” topped out at Three in August.

Eilish’s big debut did bump 24kgoldn and Ian Dior’s hit “Golden” from Number One to Number Two, after it finally completed its long rise to the top of the chart last week (it still racked up an impressive 17.7 million streams though). Elsewhere, Ariana Grande’s “Positions” slipped to Number Three with 15.8 million streams, Bad Bunny and Jhay Cortez’s “Dakiti” fell to Number Four with and Internet Money’s “Lemonade,” with Don Toliver, Gunna and Nav, held at Number Five with 15.3 million streams.

This week’s other major Top 10 debut was Future and Lil Uzi Vert’s “Drankin n Smokin,” which bowed at Number Six with 13.3 million streams, as their new collaborative album, Pluto x Baby Pluto, debuted at Number One on the Top 200 Albums chart. Another album cut, “Stripes Like Burberry,” bowed at Number 11 on the RS100 with 10.8 million song streams.

The Rolling Stone Top 100 chart tracks the most popular songs of the week in the United States. Songs are ranked by song units, a number that combines audio streams and song sales using a custom weighting system. The chart does not include passive listening like terrestrial radio or digital radio. The Rolling Stone Top 100 chart is updated daily, and each week Rolling Stone finalizes and publishes an official version of the chart, covering the seven-day period ending with the previous Thursday.

Outside the Top 10, Lil Nas X’s new song, “Holiday,” debuted at Number 39 on the chart with 7.1 million streams. But the true sign that the holiday season is finally upon us involves the ultimate seasonal staple: Mariah Carey’s “All I Want for Christmas Is You,” which quietly jumped from Number 46 to Number 17 as it picked up 9.5 million streams.