Dolly Parton’s Imagination Library to Be Focus of New Documentary 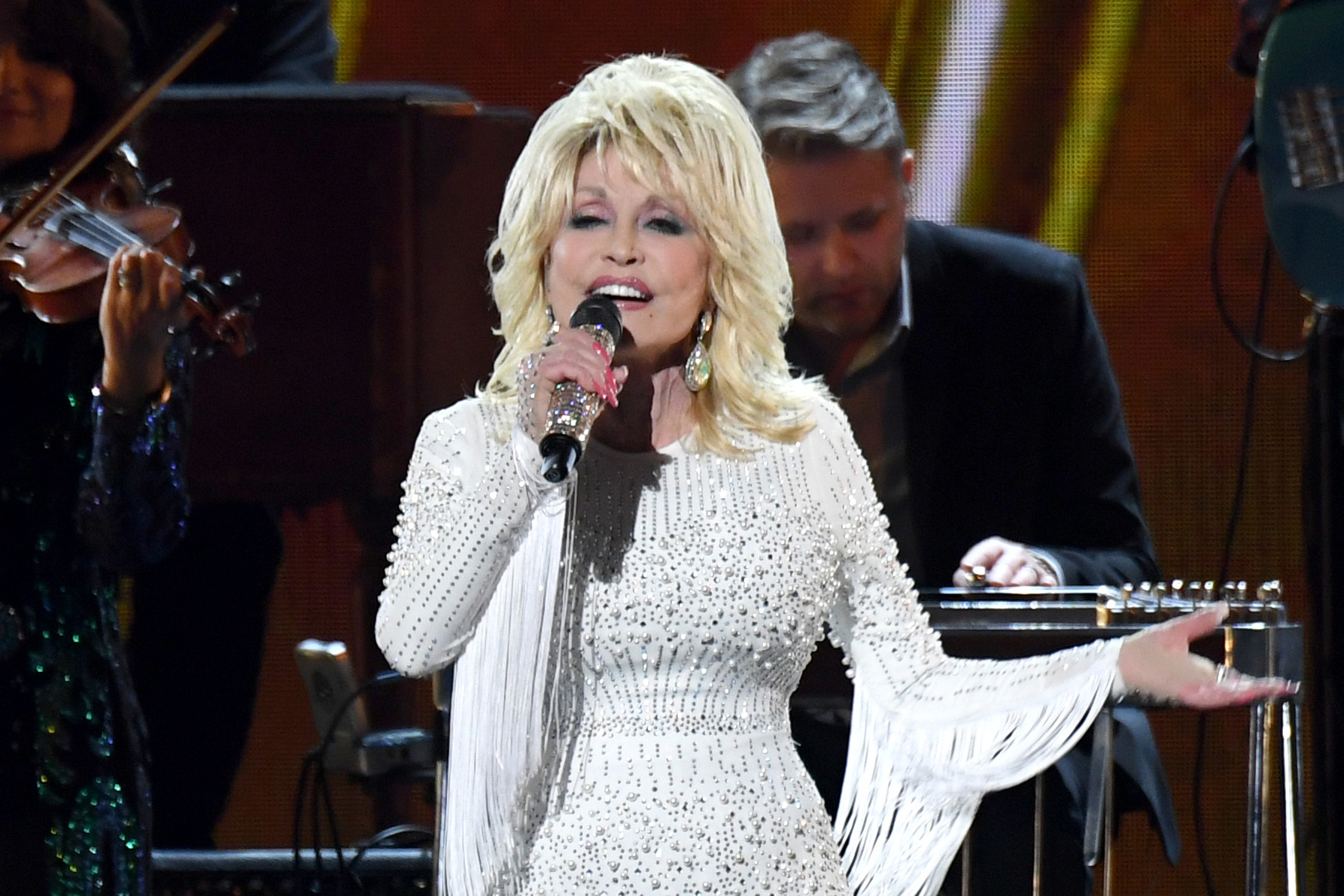 UPDATE (11/23/20):After having its theatrical release delayed due to the Covid-19 pandemic, The Library That Dolly Built will now become available as a worldwide streaming event. The documentary will stream for free exclusively on Facebook Wednesday, December 9th at 7 p.m. ET. The screening will be followed by a performance and conversation featuring Parton.

Since its inception in 1995, global music icon and humanitarian Dolly Parton’s Imagination Library has gifted more than 135 million books to children. On April 2nd, the organization, which is currently gifting books to 1.45 million children around the world each month, will be the focus of a nationwide film event with the premiere of the documentary The Library That Dolly Built. A behind-the-scenes glimpse into the literacy-focused non-profit, the film screenings will be integrated with Imagination Library affiliate partners in multiple communities nationwide.

“Of all the things I’ve done in my life this is one of the most precious things,” Parton says in the just-released trailer for the film, which spotlights the mission of the program: to gift children with age-appropriate books from the time they are born until they turn 5 years old. Started in Parton’s birthplace of Sevier County in east Tennessee, the Imagination Library program began nationally in 2000. It has since been launched in Canada, the United Kingdom, Australia and, in 2019, the Republic of Ireland.

The Library That Dolly Built was directed and produced by Nick Geidner, a journalism professor at the University of Tennessee Knoxville, and the director of the student-driven Land Grant Films. The film is narrated by actress Danica McKellar, perhaps best-known for her role as Winnie Cooper on the classic TV series, The Wonder Years. Dolly Parton will be on hand for the New York City premiere of the film. Imagination Library affiliates screening the film on April 2nd will receive 50 percent of box office proceeds to further their year-round efforts.

Later this year, Parton is set to be featured along with her 9 to 5 co-stars Jane Fonda and Lily Tomlin in Still Working 9 to 5, a documentary film about the real-world impact that hit comedy film has had on women in the workplace, in celebration of its 40th anniversary later this year.