‘About a Girl’ Podcast Explores the Women Behind Iconic Male Artists 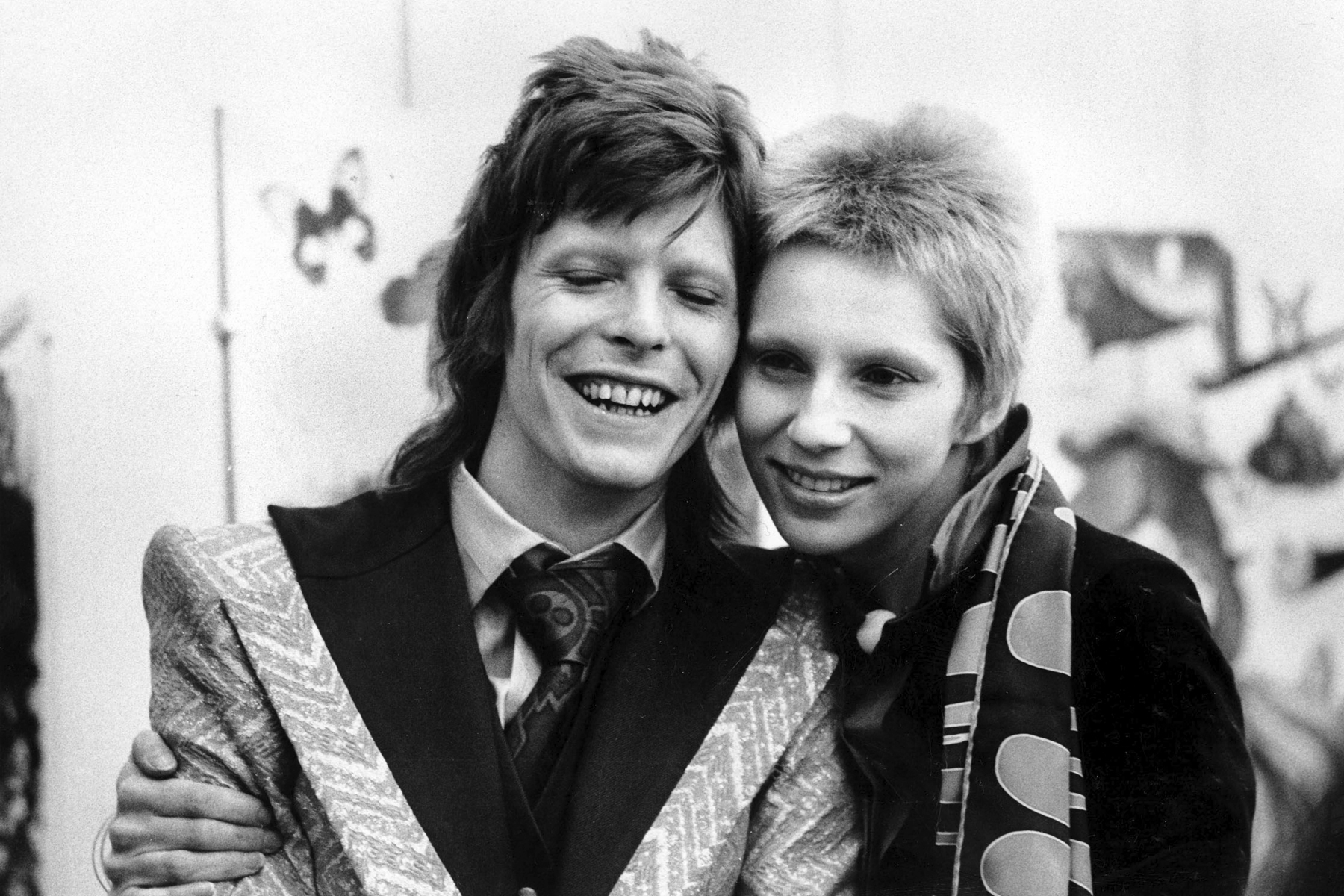 Double Elvis Productions and iHeartRadio have released the trailer for About a Girl, a new podcast that explores the lives of women who shaped and influenced music’s most iconic male artists.

Hosted by writer and director Eleanor Wells, About a Girl is a scripted anthology series that highlights 12 women from popular music history, including Angie Bowie, Jane Asher, Rita Marley, and Pamela Courson.

“The women featured in About A Girl have made an impact on music that is often overlooked,” Wells says. “This show is an inside look at some of the most exciting milestones in music history, and a glimpse into the private moments and characters that changed the landscape of music forever.”

Brady Sadler, the co-founder of Double Elvis Productions, added: “Double Elvis spotlights untold music stories — from up-and-comers to the beloved. About A Girl celebrates the resilient women who inspired and helped shape some of the most prolific music of a generation — the partners of famous musicians. Eleanor dives into the untold stories of these women behind your favorite songs, albums, and artists, lending them the credit they deserve while bringing fans closer to the art they love at a time when live music isn’t an option.”

The first two episodes of About a Girl will debut on November 30th, with subsequent episodes premiering every Monday.