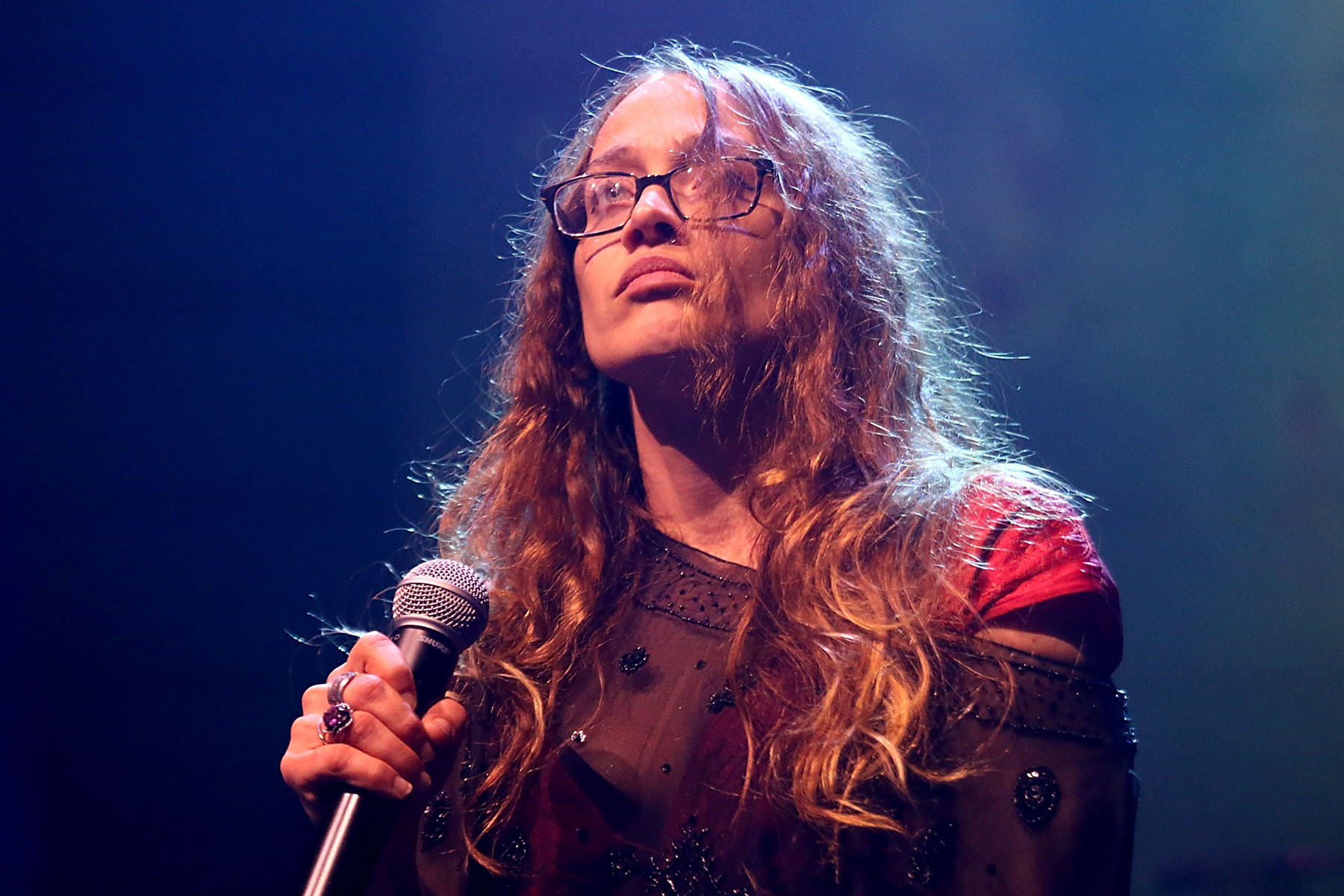 Fiona Apple first released the song “Shameika” on her album Fetch the Bolt Cutters this past April. In it, she describes a girl at her grade school who helped her stand up to bullies and realize that she “had potential” when no one else believed her. Now, Apple has not only released a music video for “Shameika,” but has collaborated with the real-life Shameika Stepney on a new song, “Shameika Said.”

Stepney, who has been a rapper for over 30 years, spoke to Pitchfork about reuniting with Apple over the summer after the two were connected by their former teacher Linda Kunhardt. “It’s such a humbling thing,” Stepney said. “You can’t believe that someone would honor you like that. And it’s not just ‘Someone wrote a song about you.’ It’s ‘Shameika said I had potential.’”

When Stepney told Apple that she had kept up rapping since her school days, Apple suggested that she do a remix for the song. The pair ended up writing an entirely new track, which features a rap verse from Stepney and a sung verse and hook from Apple.

She also alluded to future collaborations with Apple in her Pitchfork profile, saying that the two of them have kept up frequent communication since remotely recording “Shameika Said” together. “We’re never gonna be apart again,” Stepney said. “We’re like connected spiritually.”