Why Is Donald Trump So Weirdly Obsessed With Creedence and the Village People? 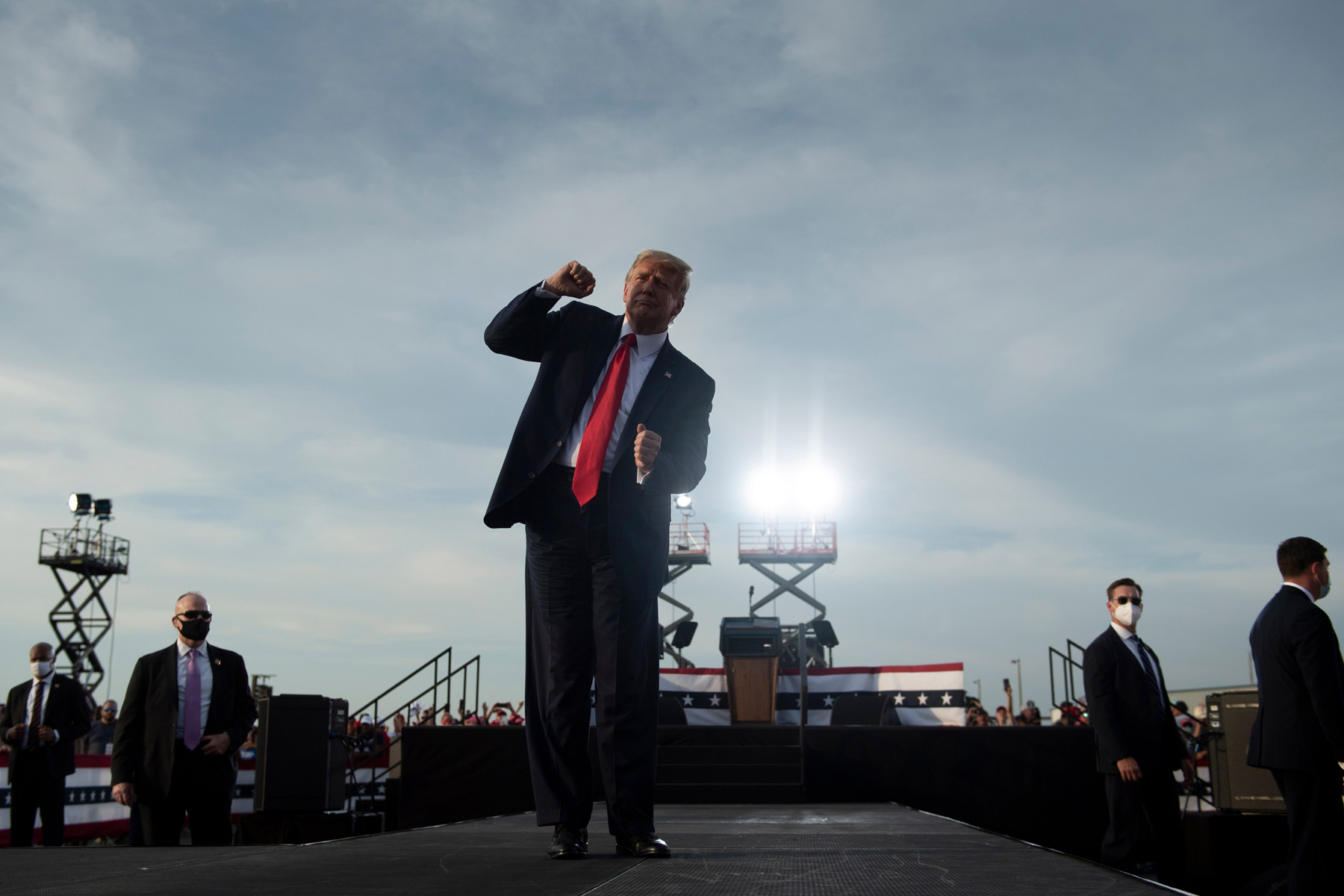 With the Trump era about to come to a messy but definitive end, the latest episode of our Rolling Stone Music Now podcast looks back at four years of bizarre and fraught battles over music. Why does Donald Trump think it’s smart to play Creedence Clearwater Revival’s “Fortunate Son” at his rallies? What does he think the Village People’s “Y.M.C.A.” is about? Why were there so few great anti-Trump songs (besides YG and Nipsey Hussle’s “FDT.)”?

Brittany Spanos and Rob Sheffield (who recently wrote a great essay about “Y.M.C.A.” as a new cultural flashpoint) join host Brian Hiatt for the discussion. They also venture some guesses about the possible state of music in the coming Biden/Harris years (including Spanos’ well-argued theory that EDM will make a comeback post-pandemic.)