The Postal Service Announce ‘Everything Will Change’ Live Album 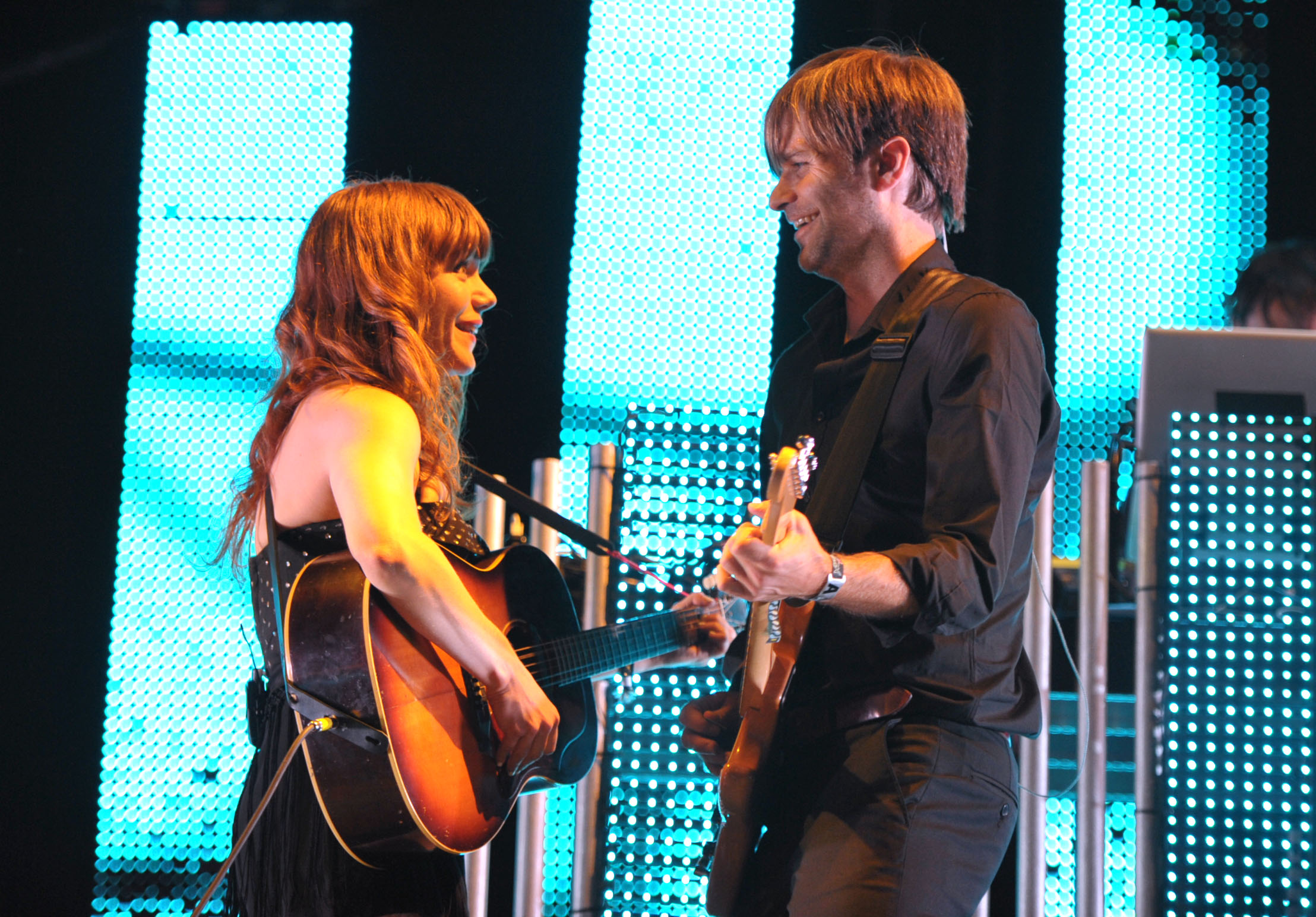 The Postal Service have announced the release of live album, Everything Will Change, which arrives digitally on December 4th via Sub Pop. The record was recorded while they performed at the Greek Theatre in Berkeley, California, during their 2013 reunion tour and the material was previously only available as part of the band’s 2014 concert film of the same name.

Among the 15-song set are “The District Sleeps Alone Tonight” and “Natural Anthem,” and the band shared the footage of them performing those songs in conjunction with the news of their live album.

Everything Will Change also includes “Such Great Heights,” “Sleeping In,” a cover of Beat Happening’s “Our Secret” and Dntel’s “(This Is) the Dream of Evan and Chan.” Earlier this year, Don Gunn remixed the recordings that were originally released for the 2014 film and the live album was also remastered by Dave Cooley.