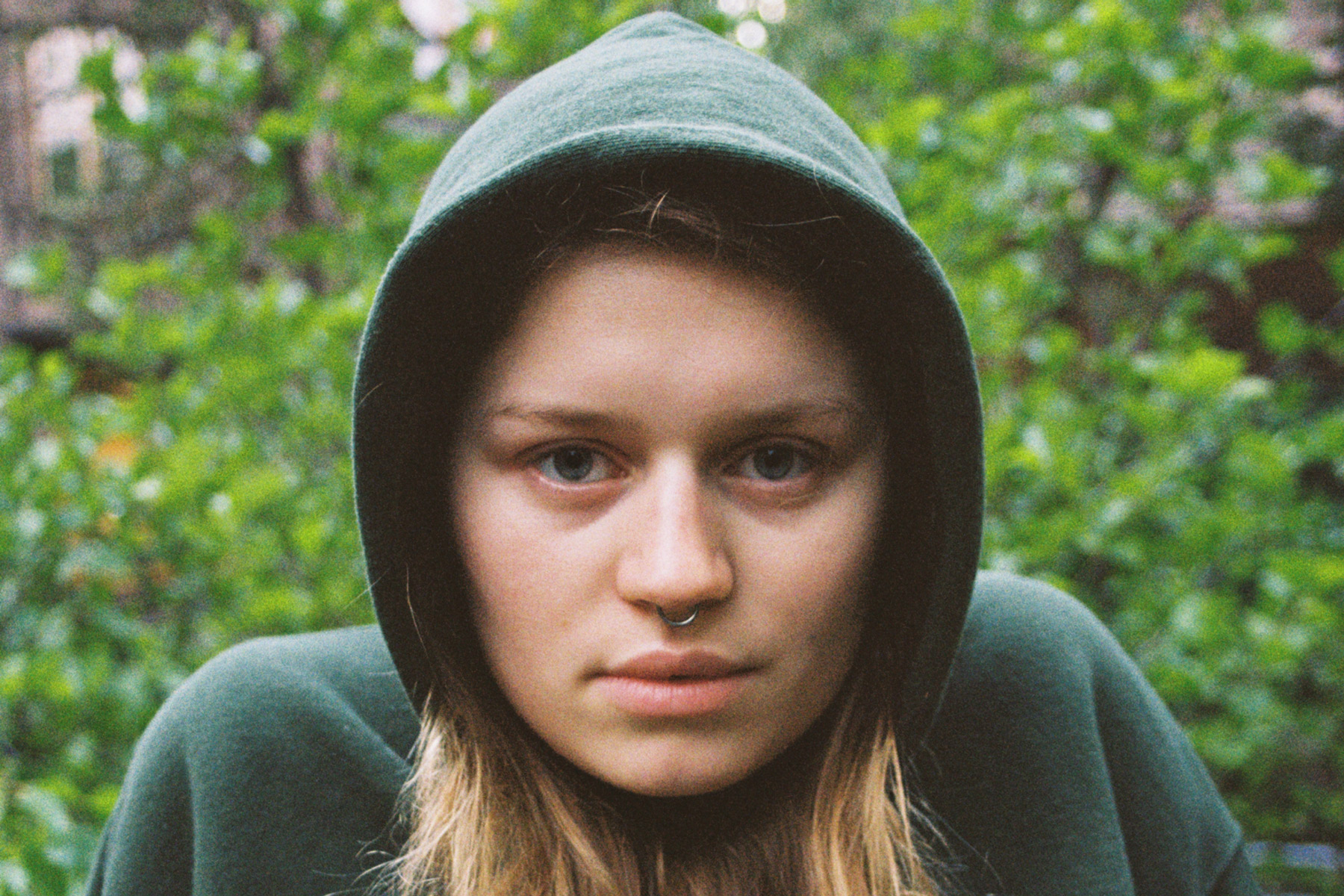 Girl in Red is out with a sweet little Christmas song, “Two Queens in a King-Sized Bed,” a romantic ode to love and the holidays.

Kicking off with jingle bells and a fanciful piano line, the song sees Marie Ulven come in with soft vocals that reflect the coziness of the lyrics: “Two queens in a king-sized bed/There’s no mistletoe above our heads/But I’ll kiss you anyway/on Christmas day.”

Ulven is a singer/songwriter/producer who hails from Oslo, Norway, whose sound is somewhere between Billie Eilish and Lorde  — yet entirely her own. As she told the NME: “I’ve seen a few things calling my music ‘cute bedroom songs’. I’m like, ‘What the fuck are you talking about? My single ‘Bad Idea’ slaps ass! It’s a rock and roll tune! It’s a pop song!’ I don’t really care what people label my music as. As long as they like it. Labels don’t really mean anything. It’s what you feel about the song that matters.”

Ulven’s currently untitled debut album isn’t due out until 2021, but she recently dropped the single “Rue” from the record. She also just contributed the song “Kate’s Not Here” to the Turning soundtrack and dropped an ode to fuck buddies, “Midnight Love.” Her last EP, Chapter 2, dropped in 2019.