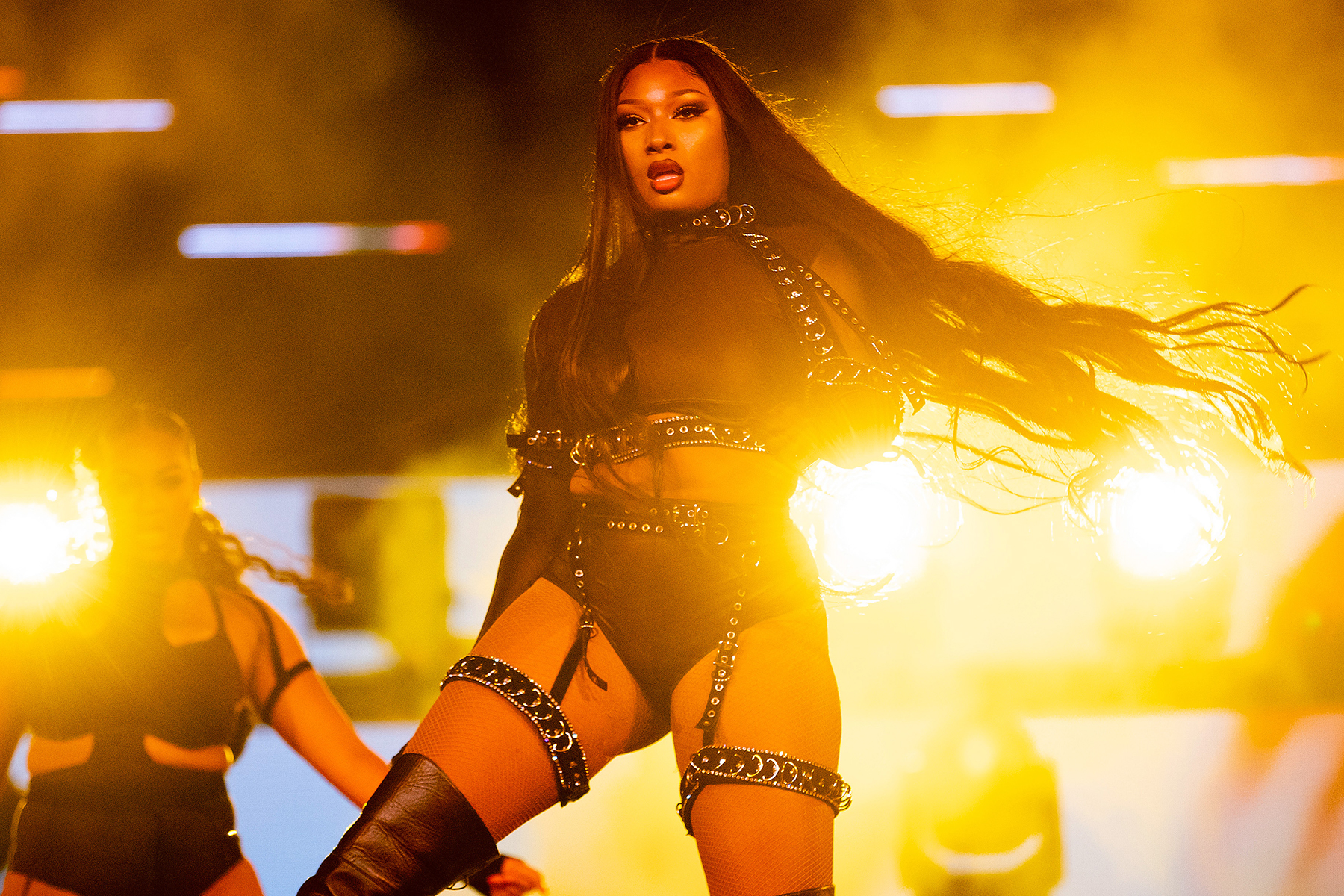 The rapper began teasing the release on social media Wednesday, November 11th, then confirmed it with an Instagram post on the 12th, which featured what looks like the album’s cover art.

“Hotties, I first want to say thank you for riding with me, growing with me, and staying down with me since my first mixtape Rich Ratchet!” Megan wrote in the caption. “Through this rough ass year, we’ve all been having I felt like we could all use a lil bit of good news. So with that being said, my official album Good News is dropping November 20th. Preorder will be available tonight.”

Good News will be Meg’s proper debut studio album following a string of mixtapes and EPs, the most recent of which, Suga, was released in March. That project featured Megan’s smash “Savage” — which also got a remix featuring Beyoncé — and since then she’s followed it up with tracks like “Girls in the Hood” and “Don’t Stop.” Over the summer, she also scored another huge hit when she joined Cardi B on “WAP.”

At the end of October, Megan teased her debut album during an interview with NPR, saying: “I felt like my mixtapes were me flirting with my fans. I never wanted to do an album ’cause I was like, ‘Oh, that feel like marriage. That’s a commitment.’ But now, I’m ready to settle down with an album.”