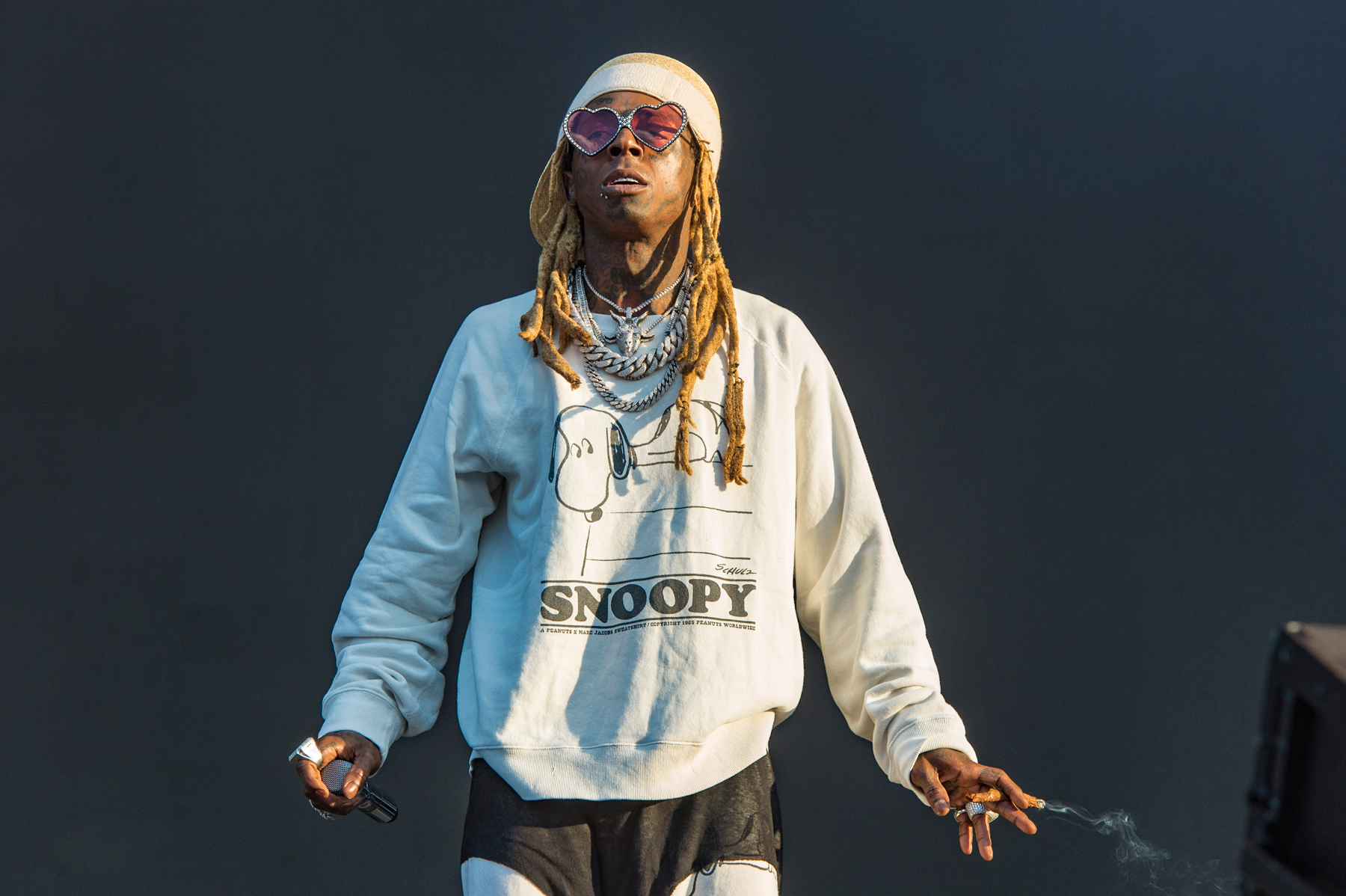 Lil Wayne is facing a new weapons charge in Florida, according to court documents obtained by Rolling Stone.

The rapper, whose real name is Dwayne Carter, was charged with one count of possessing a firearm and ammunition by a convicted felon. Carter previously pleaded guilty to a felony gun charge in New York in 2009 and was eventually sentenced to a year in prison.

The new charge stems from an incident that took place December 23rd, 2019 in Miami-Dade County. If convicted, Wayne could spend up to 10 years in prison.

TMZ first reported the charge, which the rapper’s attorney, Howard Srebnick, confirmed to Rolling Stone. “Carter is charged with possessing a gold-plated handgun in his luggage on a private plane,” Srebnick said in a statement. “There is no allegation that he ever fired it, brandished it, used it or threatened to use it. There is no allegation that he is a dangerous person. The charge is that because he was convicted of a felony in the past, he is prohibited from possessing a firearm.”

He continued, “Although the Supreme Court has not yet decided the constitutional question, Justice Amy Coney Barrett recently wrote an appellate dissenting opinion in which she stated that, ‘Absent evidence that he either belongs to a dangerous category or bears individual markers of risk, permanently disqualifying [a convicted felon] from possessing a gun violates the Second Amendment.’”

The U.S. Attorney for the Southern District of Florida did not immediately return Rolling Stone’s request for comment.