Flashback: Duran Duran Perform at the 2007 ‘Concert for Diana’ 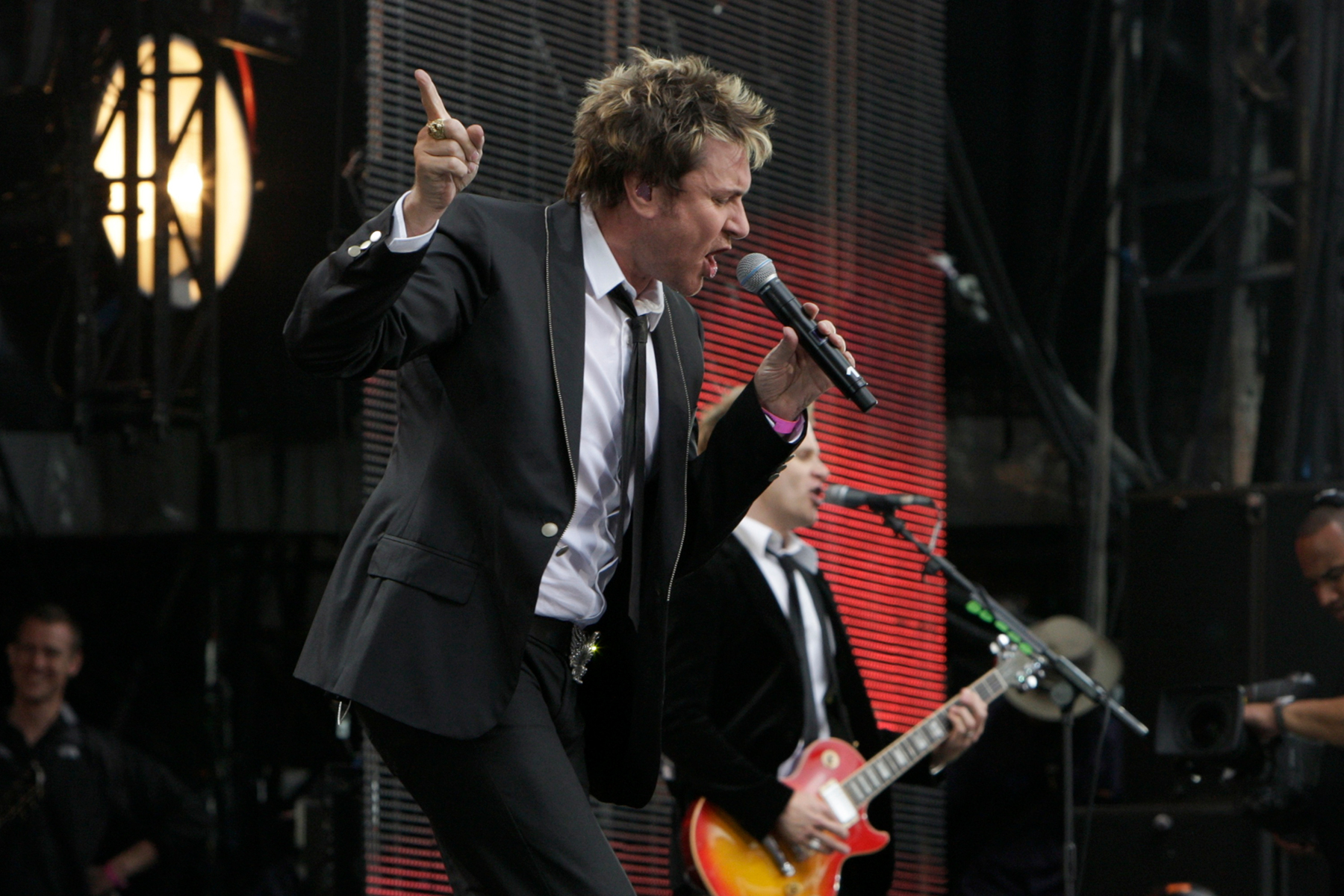 The newest season of The Crown takes place primarily in the Eighties, and it’s packed with music from the era, including Diana Ross’ “Upside Down,” David Bowie’s “Let’s Dance,” Billy Joel’s “Uptown Girl,” and Queen’s “Crazy Little Thing Called Love.”

In an early episode, a lonely Princess Diana roller-skates around Buckingham Palace while listening to Duran Duran’s “Girls on Film” on a Walkman. It’s a great sequence that seems fictional, but there’s evidence that she did actually skate around royal properties. “It’s hard to do on some of those carpets,” Crown producer Oona O’Beirn told Vogue. “I think she probably stuck to less interesting bits of the palace, but we wanted to set it in the bits of the palace we’d already seen. It reminds you that Diana was only 19 at that time.”

Like many British teenagers of the era, Diana was a huge Duran Duran fan. They met at the 1983 Prince’s Trust concert in 1983 and again at the 1985 premiere of the James Bond movie A View to a Kill. “It worked well for us,” said Duran Duran drummer Roger Taylor. “It was genuine. I don’t think it was some sort of PR stunt. It was massive for us because she was the number one icon of the early Eighties.”

“She and I used to go to the same fitness club — Chelsea Harbour in London,” Simon Le Bon told The Times. “One day I was on the running machine. I jumped off because one of my shoelaces had come undone, and she wolf-whistled at me across the room, and yelled, like a brickie, ‘Nice legs! I’d recognize that bum anywhere!’ I was quite taken aback, actually, and quietly got back on the machine with a red face.”

On the 10-year anniversary of Diana’s death in 2007, Prince William and Prince Harry staged a memorial concert for her at Wembley Stadium. They booked Elton John, Kanye West, Lily Allen, Tom Jones, Bryan Ferry, Rod Stewart, Pharrell, and, of course, Duran Duran. Check out their performances of “(Reach Up for the) Sunrise,” “The Wild Boys,” and “Rio” from the show.