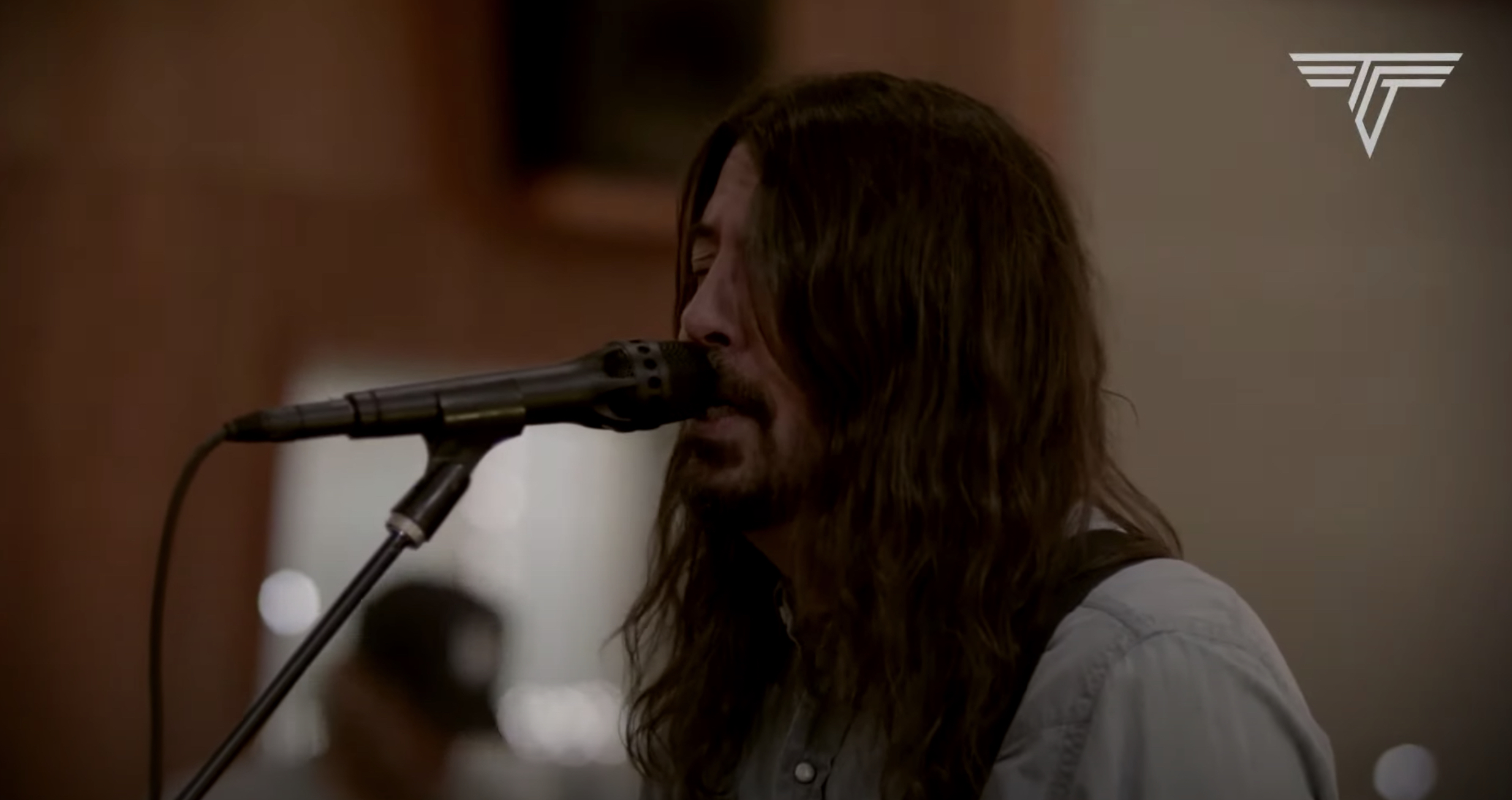 Foo Fighters, Brandi Carlile, Tom Morello, Blake Shelton and Nathaniel Rateliff were among the artists to take part in Saturday’s Thundergong livestream, a virtual benefit concert for the Steps of Faith Foundation hosted by Jason Sudeikis.

Sudeikis’ former Saturday Night Live buddies Fred Armisen, Will Forte and Seth Meyers also stopped by during the two-and-a-half-hour livestream, with Wynonna Judd, Lyle Lovett, the Get Up Kids and Ben Harper with Jack Johnson also among the performers.

On the livestream, Sudeikis recounted how he “texted Sir David Grohl, who is an American knight,” and asked the Foo Fighters to take part in Thundergong. Grohl quickly agreed, but the band’s last-minute addition to last week’s SNL postponed the recording of their contribution. Upon arriving back in Los Angeles, Foo Fighters entered a Los Angeles studio for a live rendition of their 2011 track “Walk.”

“We would’ve been happy with them just sending us security footage,” Sudeikis said. “One of our favorite bands, one of the greatest live bands in the history of music… just amazing gentlemen.”

Carlile’s two-song set, recorded around a campfire, features her track “The Eye” along with a cover of the Rolling Stones’ “Wild Horses,” while Sudeikis himself later delivered a semi-serious cover of Guns N’ Roses’ “Patience.”

The Steps of Faith Foundation aims to help uninsured and underinsured amputees get the prosthetic limbs they need. Since 2017, the Thundergong event — which was forced to go virtual this year due to the coronavirus pandemic — has raised nearly $850,000 for the foundation.