GOP governor says he expects Biden to be next president 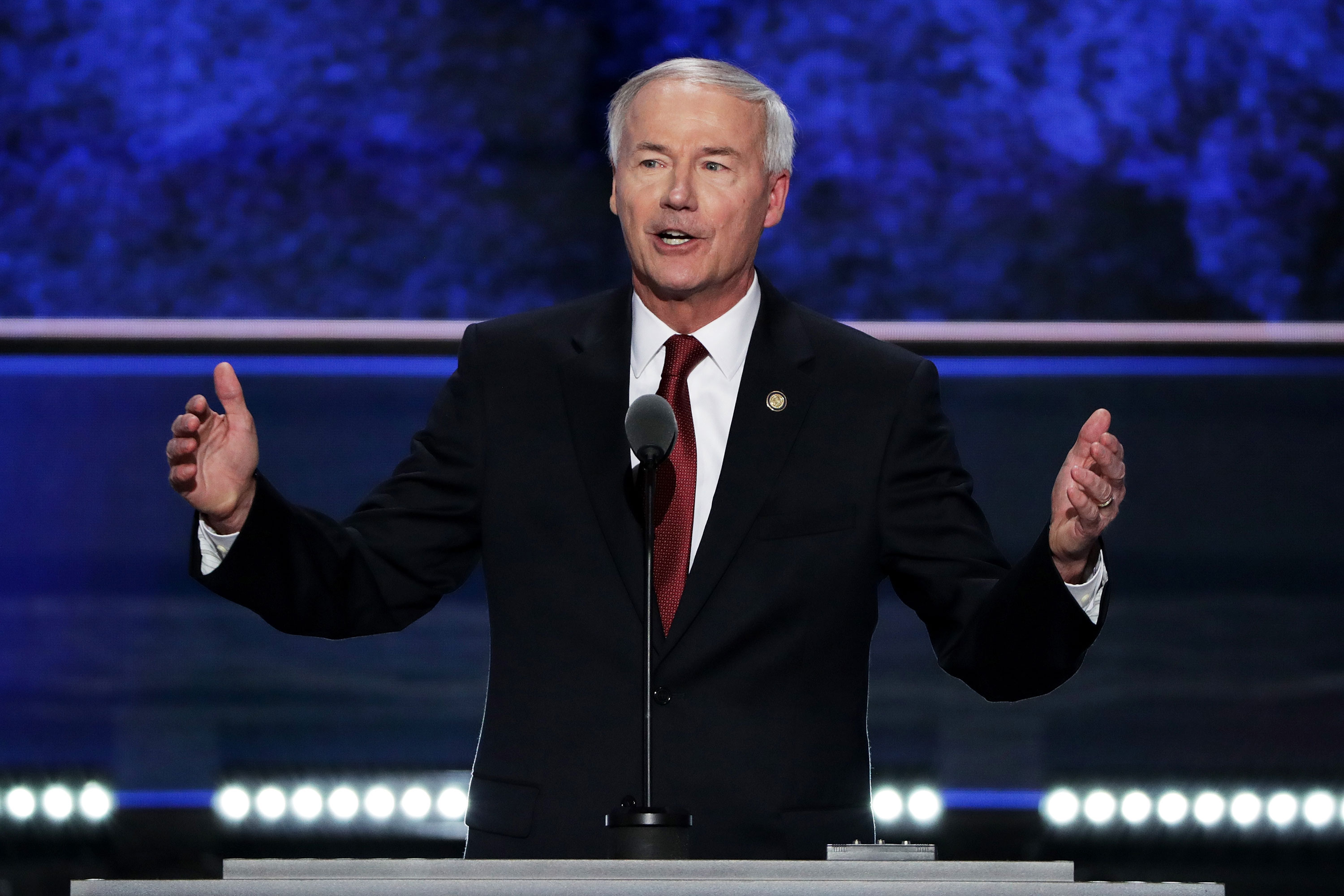 The Trump campaign is moving from state to state to try to overturn President-elect Joe Biden’s win. Mounting a series of increasingly wild legal maneuvers, without credible claims, that face astronomical odds and carry little precedent.

Lawsuits in Pennsylvania, Michigan and Arizona are now attempting to advance a smattering of accusations and legal theories, some based upon vague and unsupported allegations of fraud, or complaints of minor ballot processing access, as a way to prevent state officials from certifying the popular vote results, which currently all favor Biden.

“As the Trump campaign has come forward with its legal arguments, they haven’t really produced any facts or legal theory that’s stronger than when they started,” election lawyer and CNN analyst Rick Hasen said.

President Trump’s campaign strategy increasingly appears to be to cast enough doubt over vote counts so it can find judges to block states from certifying the choice its voters made, according to elections experts, including longtime Republican lawyer-turned-CNN analyst Ben Ginsberg.

The Electoral College doesn’t formally select the president until Dec. 14, with a key deadline of Dec. 8.

If that worked, in theory, it could then open the path for state legislatures — especially the Republicans in power in Michigan and Pennsylvania — to argue they should make their own choice for their Electoral College slate, handing Trump a victory that goes against Biden’s win in more than one state. But it couldn’t come close to giving Trump the electoral win without lots of help.

“To win, Mr. Trump must prove systemic fraud, with illegal votes in the tens of thousands. There is no evidence of that so far. Unless some emerges quickly, the president’s chances in court will decline precipitously when states start certifying results,” wrote Rove, who is long considered a mastermind of political maneuvering during the presidency of George W. Bush.

Lawyers for the Biden campaign have called the Trump campaign lawsuits theater, and nothing more.