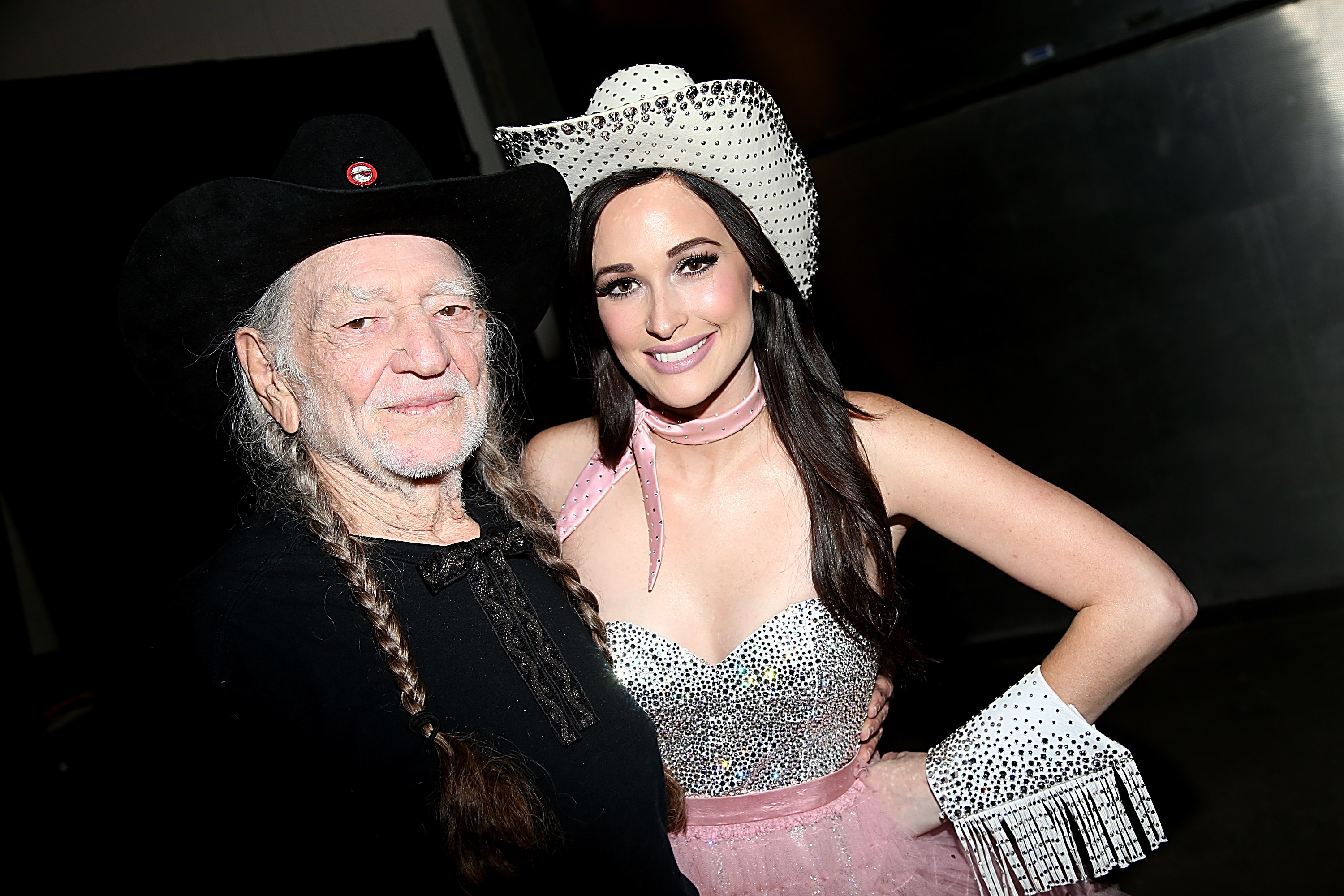 When it comes to Christmas-themed country duets, it’s pretty surprising that many of the genre’s most well-loved and well-known duos never captured a shared seasonal moment for an official release. Conway Twitty and Loretta Lynn never collaborated on their separate Christmas albums, Porter Wagoner and Dolly Parton released 13 albums together without ever drawing from the holiday well, and although Faith Hill has one of the Top 10 best-selling Christmas singles of all-time (2001’s “Where Are You Christmas?”), she’s never recorded even one seasonal single with husband (and sometimes duet partner) Tim McGraw.

However, thanks to a variety of inspired studio partnerships and one-off television specials from yuletides of yesteryear, there are more than enough Christmas collaborations to enjoy this time of year. Here are 15 duets spanning the early Seventies all the way up to now.