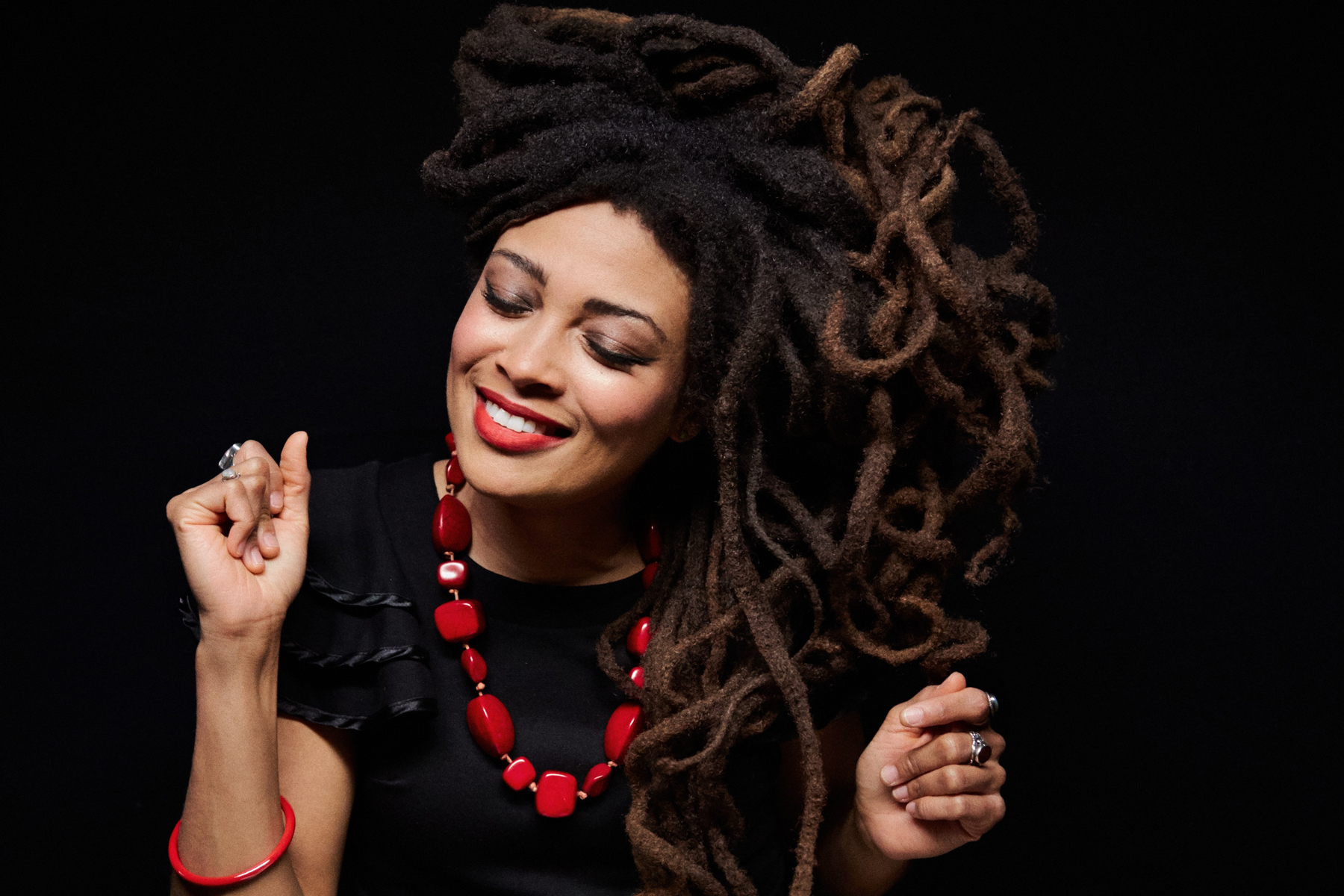 How long has it been since Valerie June released new music? When her last album, The Order of Time, dropped, Donald Trump was two months into his presidency. Since then, June and her intoxicating mélange of folk, blues, and new-age R&B have been praised by the likes of Bob Dylan, and she played a galvanizing set at the Newport Folk Festival in 2018.

Last month, June curated a livestream show to get out the vote and combat voter suppression, recruiting Brittany Howard, Black Pumas, Jon Baptiste, Rhiannon Giddens, and others for the cause. And now, just in time for the likely end of Trump’s presidency, June is finally prepping a long-overdue follow-up to The Order of Time.

Set for release next year, The Moon and Stars: Prescriptions for Dreamers picks up where The Order of Time left off, but with a few upgrades. This time, June worked with co-producer Jack Splash, a key player in the emerging new R&B scene of the 2000s (he collaborated with Alicia Keys, Solange Knowles, and John Legend). He also produced “Now or Never,” one of the bonus tracks on Kendrick Lamar’s Good Kid, M.A.A.D City.

To preview the upcoming album, June is rolling out its first three tracks. With its pinched vocal and luxurious ambience, “Stay” continues the warm-bath feel of The Order of Time. “Stay Meditation,” a minute-long instrumental, is one of several “reflective meditation moments” throughout the album. Splash’s impact on her work is especially felt in the hyperactive beats that underly the cinematic and uplifting “You and I.”

“With our numbered days here, ‘Stay’ is a song that encourages us to live fully without regrets,” June says. “At the close, a short, reflective meditation allows us to steal just a few seconds of stillness before returning to the busy world. ‘You and I’ celebrates the transformative power of love in all forms — from friendships to strangers to love for oneself.” Saturday, November 14, June will talk publicly about these songs during what she calls a “‘Stay-themed meditation” on YouTube.

Although June seemed to arrive out of thin air in 2017, she was barely what anyone would call an overnight sensation. Born and raised in Tennessee, she move to Memphis at the dawn of the 2000s and formed a band, Bella Sun, with her first husband. After the marriage fell apart, June moved briefly out West before returning to Memphis, where she discarded the folk-soul of Bella Sun and immersed himself in blues and old-weird-America music.

Ten years ago, she released a  country-bluegrass EP, Valerie June and the Tennessee Express, produced by Ketch Secor of Old Crow Medicine Show. Three years later, after June had relocated to Brooklyn, Dan Auerbach helmed her full-length album, Pushin’ Against a Stone. The Moon and Stars also features a guest appearance by Stax soul legend Carla Thomas on “Call Me a Fool.” A specific release date is forthcoming.