Tones and I Aims for Happiness on New Single ‘Fly Away’ 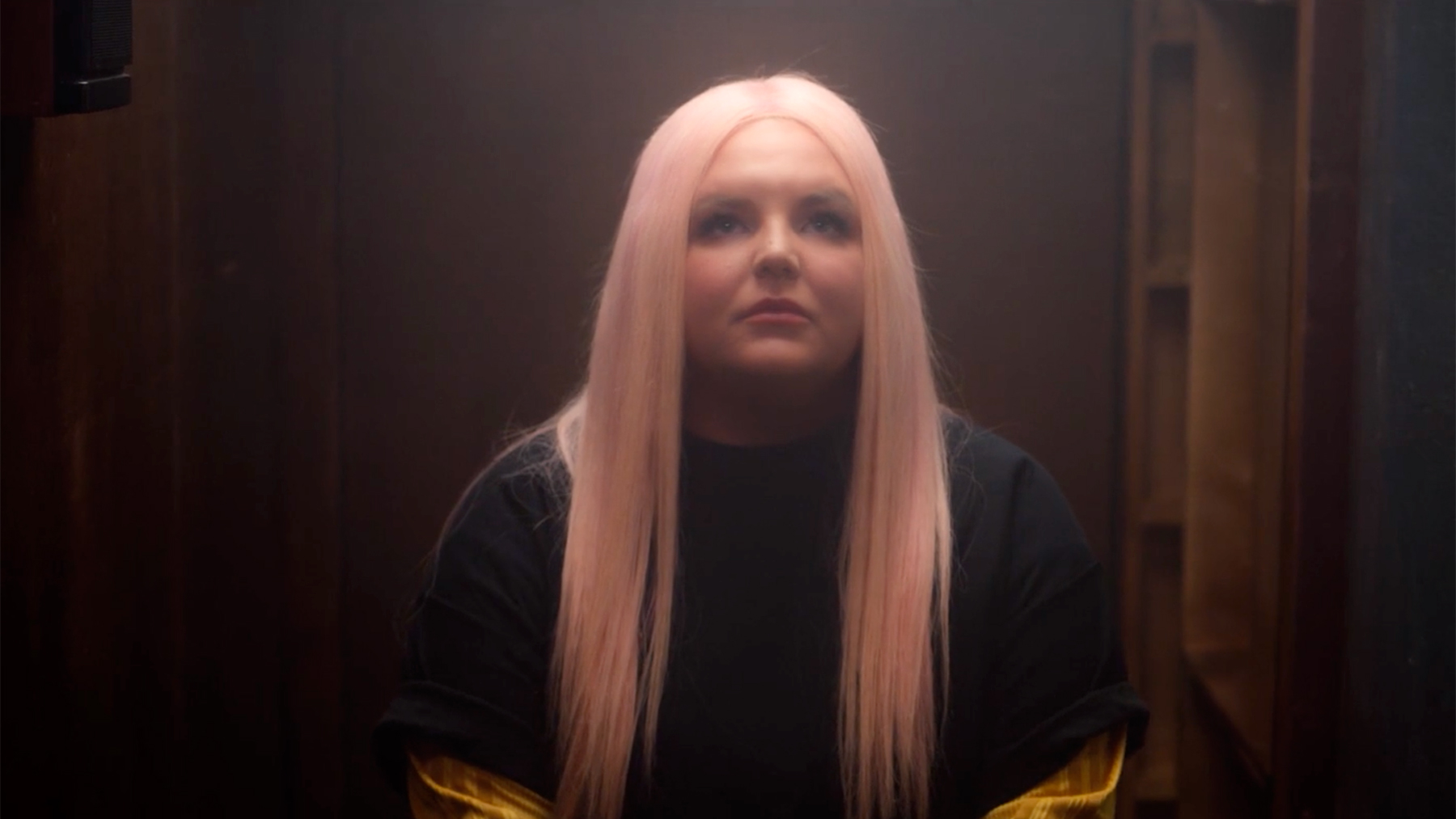 Tones and I reflects on chasing her dreams in the new single “Fly Away.”

The singer wrote the track while quarantining at home in Melbourne, Australia, during the pandemic. Co-produced with Dann Hume, the video features Tones standing on a stage in the spotlight, later joined by a crowd in an open field. “I had a dream that someday I would just fly away,” she sings as scenes of couples dancing, getting married, and cuddling flash across the screen.

“‘Fly Away’ is about chasing your dreams, reaching your goals, and the realities that comes with it,” Tones said in a statement. “Being a busker, I obviously had bigger dreams. However, this song is inspired by the way I thought I would feel versus the way I actually feel. I think that’s very powerful, at least to me. It’s about genuine happiness and what we think we need to have happiness versus what we actually want. The truth is we only ever want anything because we think it will make us happy, but it’s never that simple.”

“Fly Away” follows the singles “Ur So F**king Cool,” “Can’t Be Happy All the Time,” and “Bad Child.” Last year’s EP The Kids Are Coming contained the billion-streamed hit “Dance Monkey.”