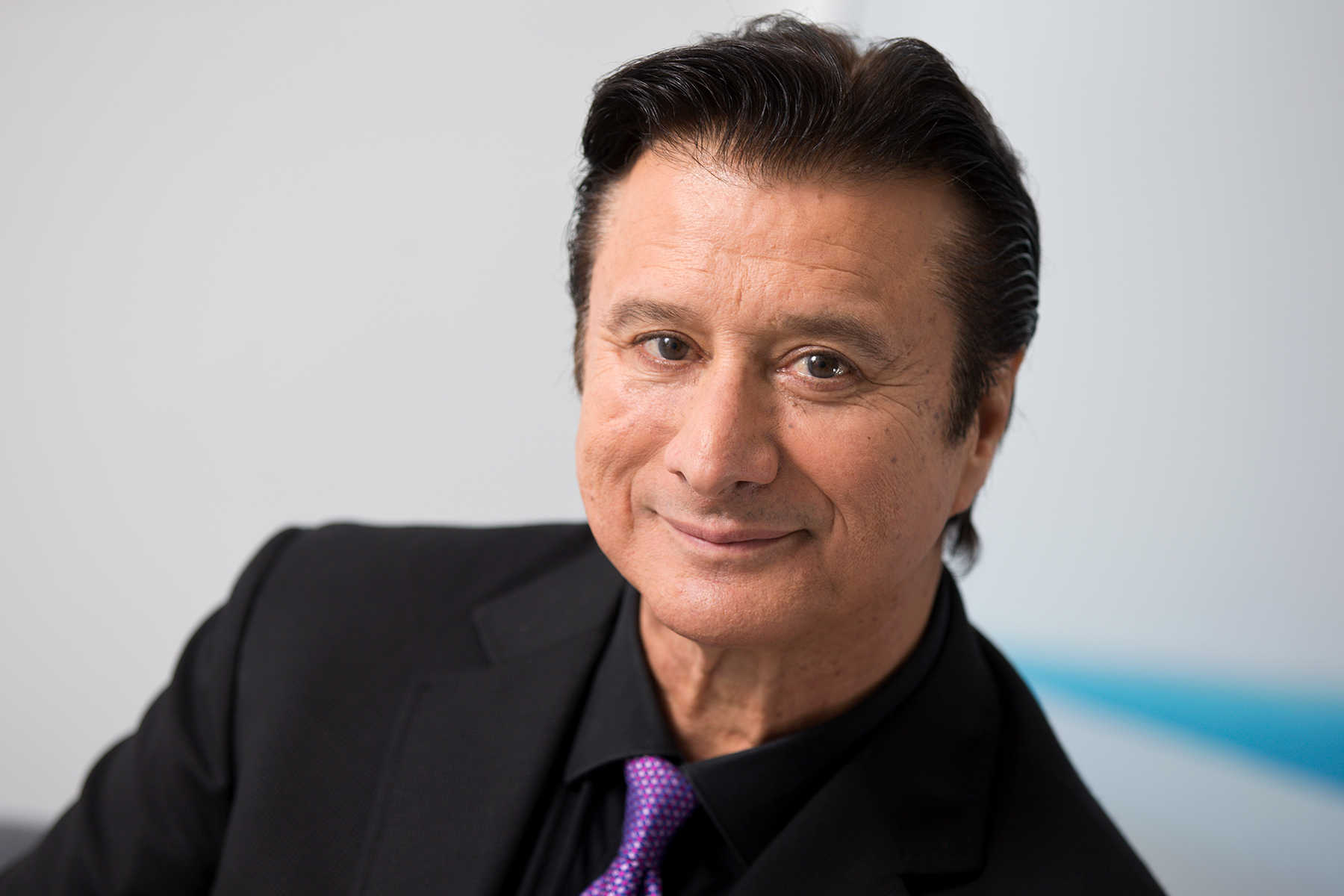 Steve Perry has revisited eight songs from his 2018 comeback LP Traces for a new album he’s calling Traces (Alternative Versions and Sketches), due out December 4th. It features the tunes in acoustic form, stripped of much of the production from the original album.

“When writing these songs, the original inspiration is always my first compass — where the songs should go,” the former Journey singer said in a statement. “Alternative Versions & Sketches is exactly that, and I’m very excited to have you hear the original seeds of these songs.”

He’s also sharing a new performance video for “Most of All” along with a “video visualizer” for the stripped-down take on the song.

Perry hasn’t played a full concert since his 1995 For the Love of Strange Medicine solo tour. Fans hoped that would change after the release of Traces in 2018, but he didn’t wind up playing any dates behind it. “It’s always been on my mind,” he recently told Rolling Stone. “My heart bleeds daily to be in front of people and to sing for them.”

In the meantime, Perry is already thinking about his follow-up to Traces. “The acoustic Traces is going to close the Traces chapter,” he said. “Then I’m opening up another chapter next year at some point.”