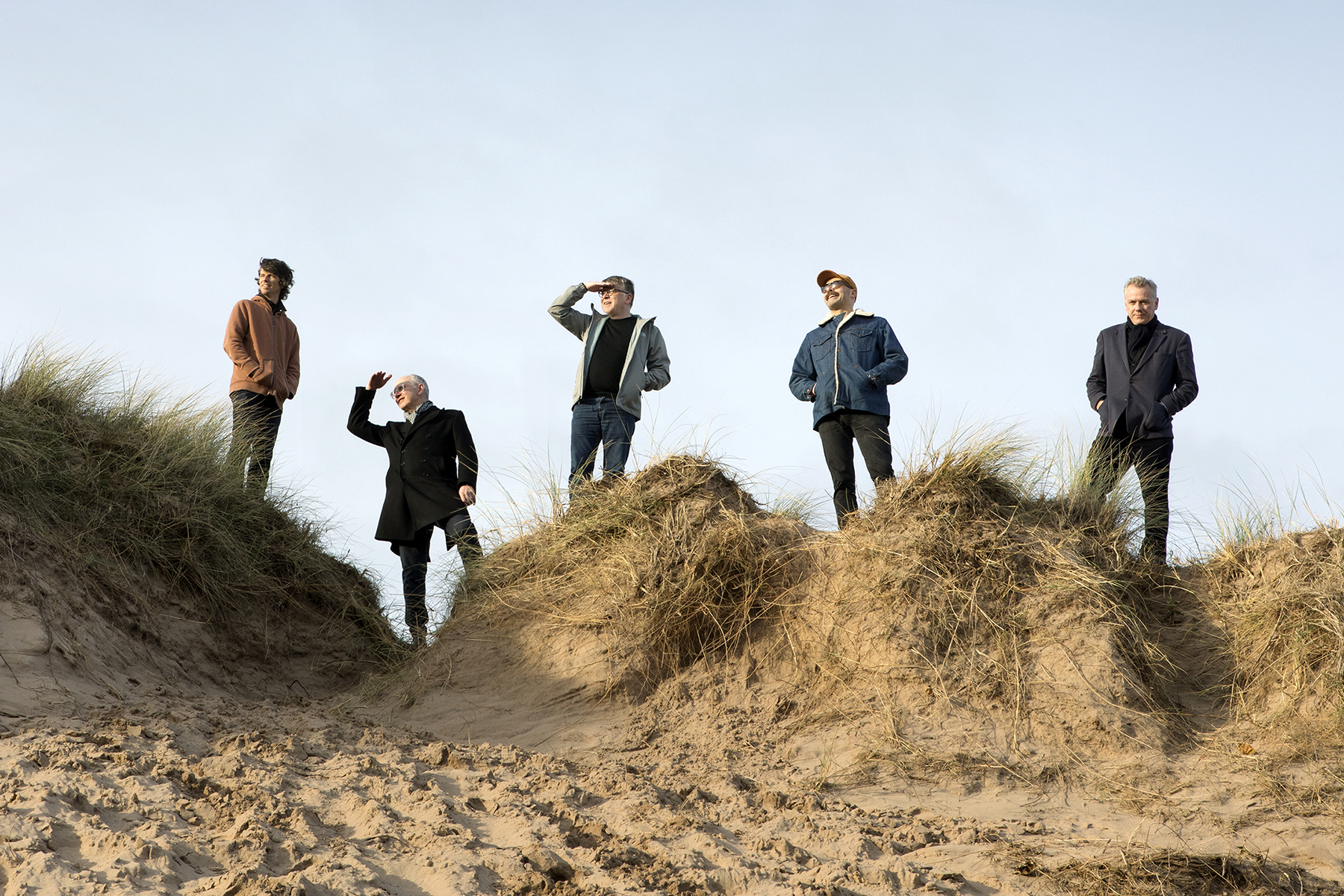 The new LP, the band’s first since 2016’s Here, arrives March 5th via Merge Records. To preview the album, Norman Blake and company have shared the single version of the catchy, inviting “Home”; while the single edit fades out before the four-minute mark, the studio take continues on for another three minutes, “its coda has been saved for the record’s release day,” Merge said.