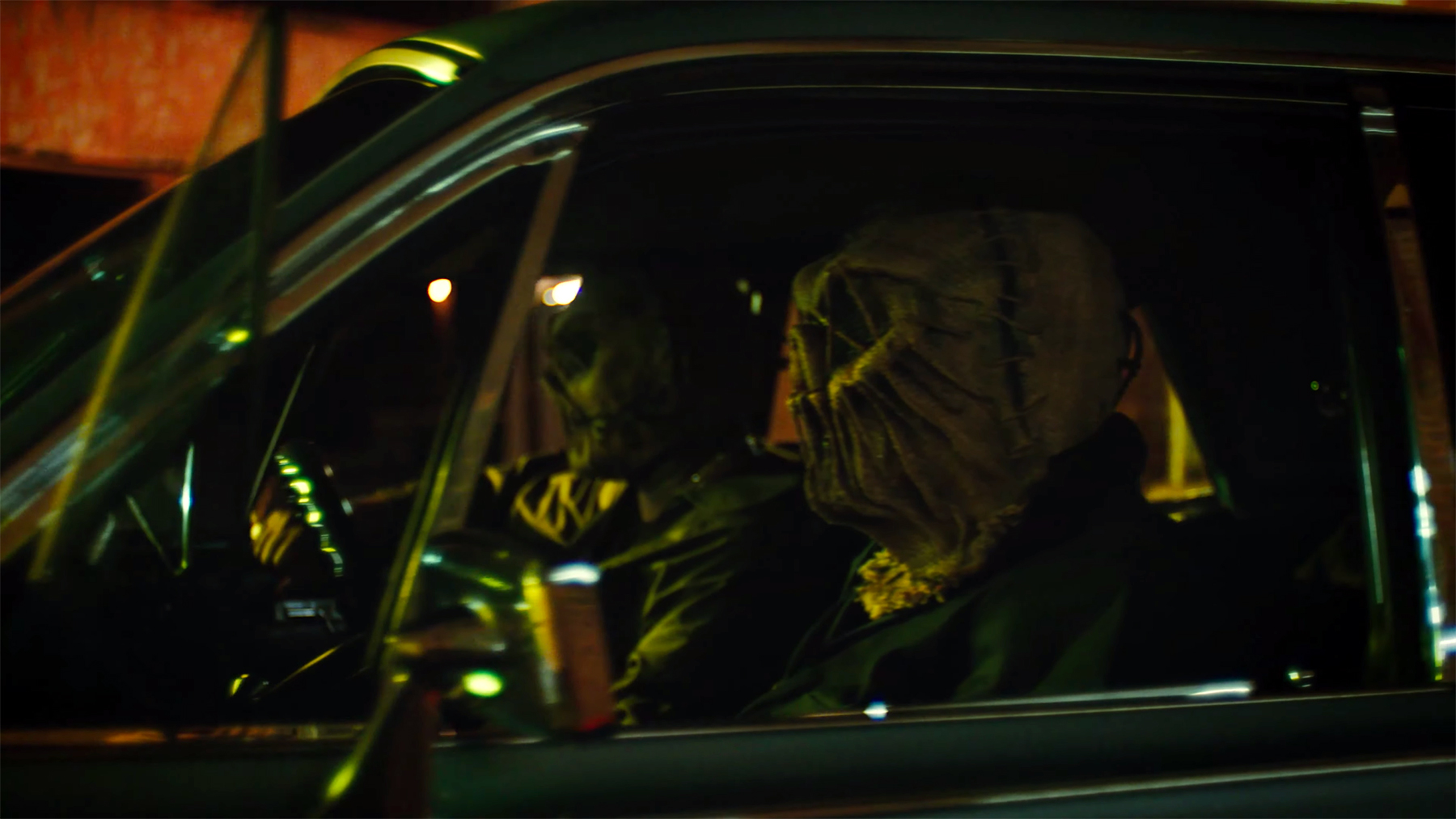 The group announced their arrival with their first song, “Fight,” featuring Cypress Hill, which serves as a righteous opening salvo. Monch and Cypress Hill unload bruising bars that tackle police brutality and systemic racism over Jones’ relentless drumming and a churning guitar from Machado that peels of into a blazing solo at the song’s end.

“Fight” also arrives with a music video directed Tatjana Krstevski, and with a story written by Monch. In the clip, Th1rt3en and a young woman in a balaclava appear set to carry out an attack of retribution against a police officer enjoying a quiet evening at home. But just as the woman throws her Molotov cocktail, it’s revealed that her target is a trio of wooden figures donning Ku Klux Klan robes.

“The driving force behind ‘Fight’ is anger,” Monch said in a statement. “Anger at a never-ending saga that repeats itself over and over. My frustration with people not hearing the outcries, until the atrocities of the brutality have been recorded on smartphones. And still, the people allow their willful ignorance to support and protect America’s culpability. To me ‘Fight’ Is equally as much a vibe, as it is a protest record.”

“Fight” will appear on Th1rt3en’s debut record, A Magnificent Day for an Exorcism, which is scheduled to arrive January 22nd, 2021.