AC/DC Unleash New Song ‘Realize’ Ahead of ‘Power Up’ Release 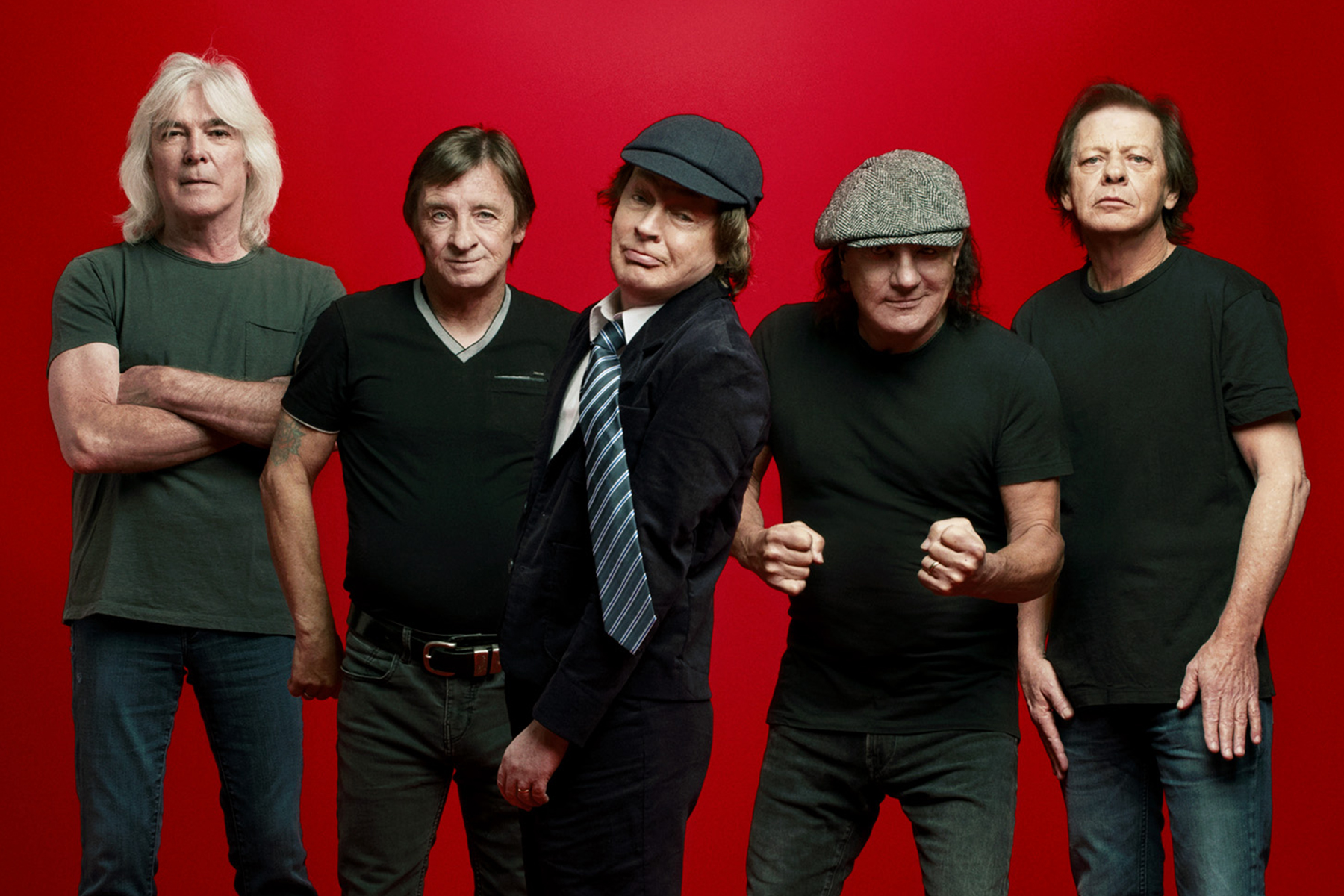 Two days before AC/DC release their latest LP Power Up, the band has unleashed the album’s opening salvo “Realize.”

“Realize,” like every song on Power Up, is credited to Angus and his late brother, AC/DC rhythm guitarist Malcolm Young, who died in 2017.

Angus recently told Rolling Stone, “Even when I sit at home and pick up my guitar and start playing, the first thing that enters my head is, ‘I think Mal will like this riff I’m playing.’ That’s how I judge a lot of stuff.”

Singer Brian Johnson added: “Malcolm was always there. As Angus would say, the band was his idea. Everything in it ran through him. He was always there in your minds or just your thoughts. I still see him in my own way. I still think about him. And then in the studio when we’re doing it, you have to be careful when you look around because he seems to be there.”

Power Up, AC/DC’s first LP since 2014’s Rock or Bust, arrives Friday, November 13th. The album is available to preorder now in a multitude of formats and bundles.