Rising Rapper King Von Dead at 26 After Shooting in Atlanta 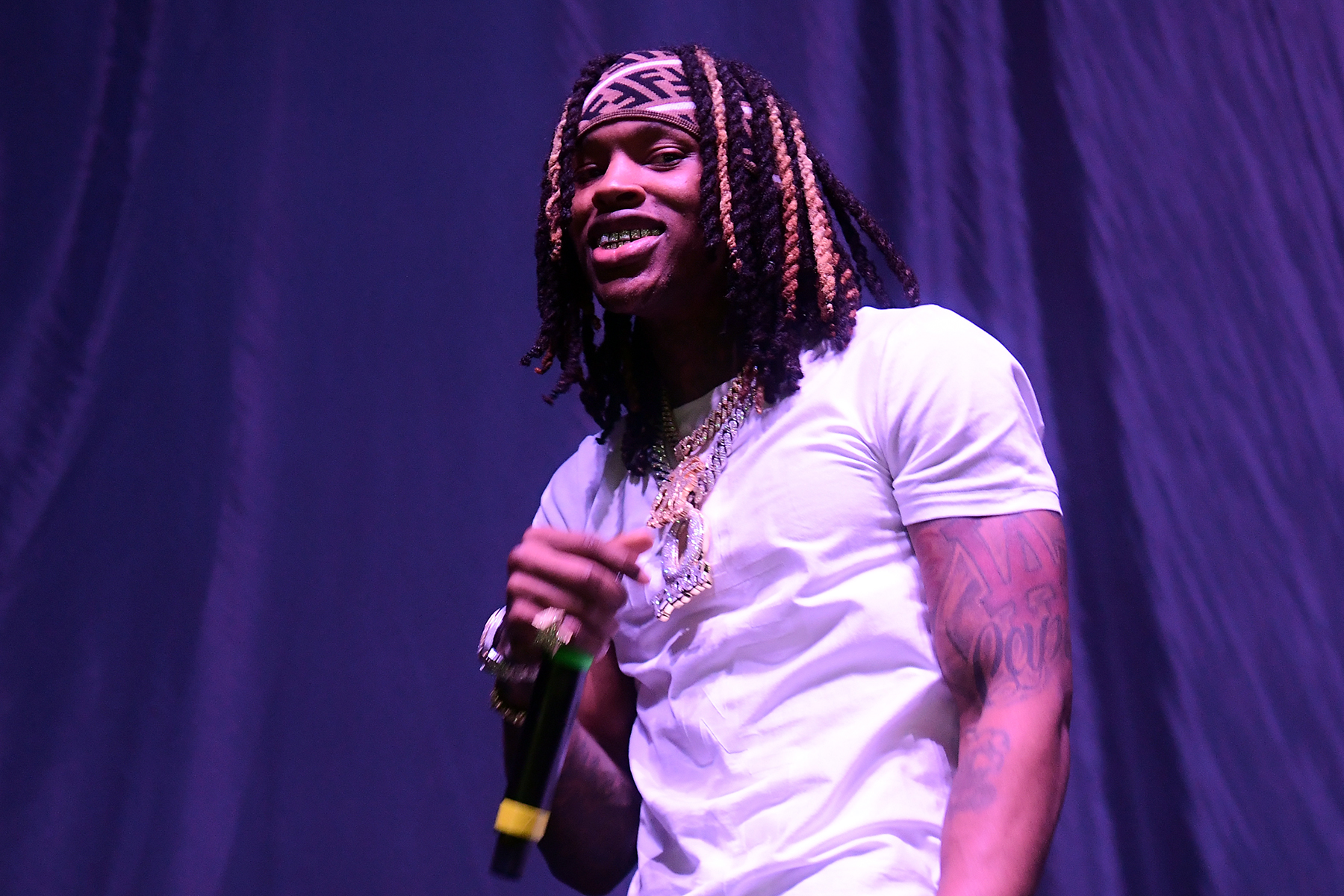 Ghazi Shami, the founder of Von’s label, Empire, confirmed his death on Instagram: writing, “I woke up to some very horrible news this morning — my heart is heavy. Another young rising star gone too soon. I pray for your family lil bro. May God rest your soul. We were just getting started. We have to find a better way. There is too much senseless violence. This has to stop. God help us.”

Empire also shared a statement, saying: “We are devastated by the untimely passing of King Von. He was a loving father, dedicated member of his community, and an amazing talent that just started to scratch the surface of his boundless potential. Von overcame incredibly challenging circumstances as a young man but never lost sight of what it meant to give back and uplift his community — O’Block. We are fortunate to have witnessed his growth and evolution but know he had so much more to give to the world. The Empire family offers our condolences to his family, friends, team, and fans during this very difficult time.”

The Atlanta Police Department told Rolling Stone that the incident took place outside a hookah bar at around 3:20 a.m., when an argument between two groups of men broke out and gunfire soon followed. Two off-duty police officers were working security at the bar at the time; one of them, along with an on-duty APD officer on patrol nearby, confronted the group and additional shots were fired during the encounter. Three people involved in the incident have died as a result of gunshot wounds, while three others are being treated in area hospitals.

The APD added: “It is our understanding Dayvon Bennett, a.k.a. King Von, was shot and killed during this morning’s shooting.” They also addressed rumors that Bennett was shot and killed by APD officers, saying: “At this time, our investigators believe Mr. Bennett was shot during the initial shootout between the two groups of males, prior to police responding and attempting to stop the shooting. Additionally, Mr. Bennett was not located at the scene, but arrived at a hospital shortly after the shooting, via private vehicle.”

An investigation into the incident is still ongoing, and due to the involvement of the police officers, the Georgia Bureau of Investigation is involved as well. Two people were detained on the scene, and the APD said they expect to file charges against them, while additional charges are likely to follow as the investigation continues.

Bennett’s death quickly drew tributes from his peers and admirers in the hip-hop community. Chance the Rapper, another fellow Chicagoan, wrote on Twitter: “Wow. This year was so tough. RIP Von, God bless him and his family I can’t believe it.” YG, Desiigner, and Cordae also posted tributes.

Bennett was a childhood friend of Chicago MC Lil Durk, who signed King Von to his label in 2018 and released his debut single, “Crazy Story” that year. Soon, King Von inked a deal with Empire and in 2019 released his first mixtape, Grandson Vol. 1, which featured an equally successful follow-up to “Crazy Story,” featuring Lil Durk.

Soon an undeniable streaming favorite, King Von was perfectly primed for a breakout year in 2020. He dropped his second mixtape, Levon James, in March, which reached Number 81 on the Rolling Stone Top 200 Albums chart. Just last Friday, October 30th, he dropped another mixtape, Welcome to O’Block, which currently sits at Number 34 on the RS200’s daily chart rankings. According to numbers from Alpha Data, King Von has racked up about 575 million audio and video streams to date, and he currently sits at Number 25 on the Artists 500 rankings.