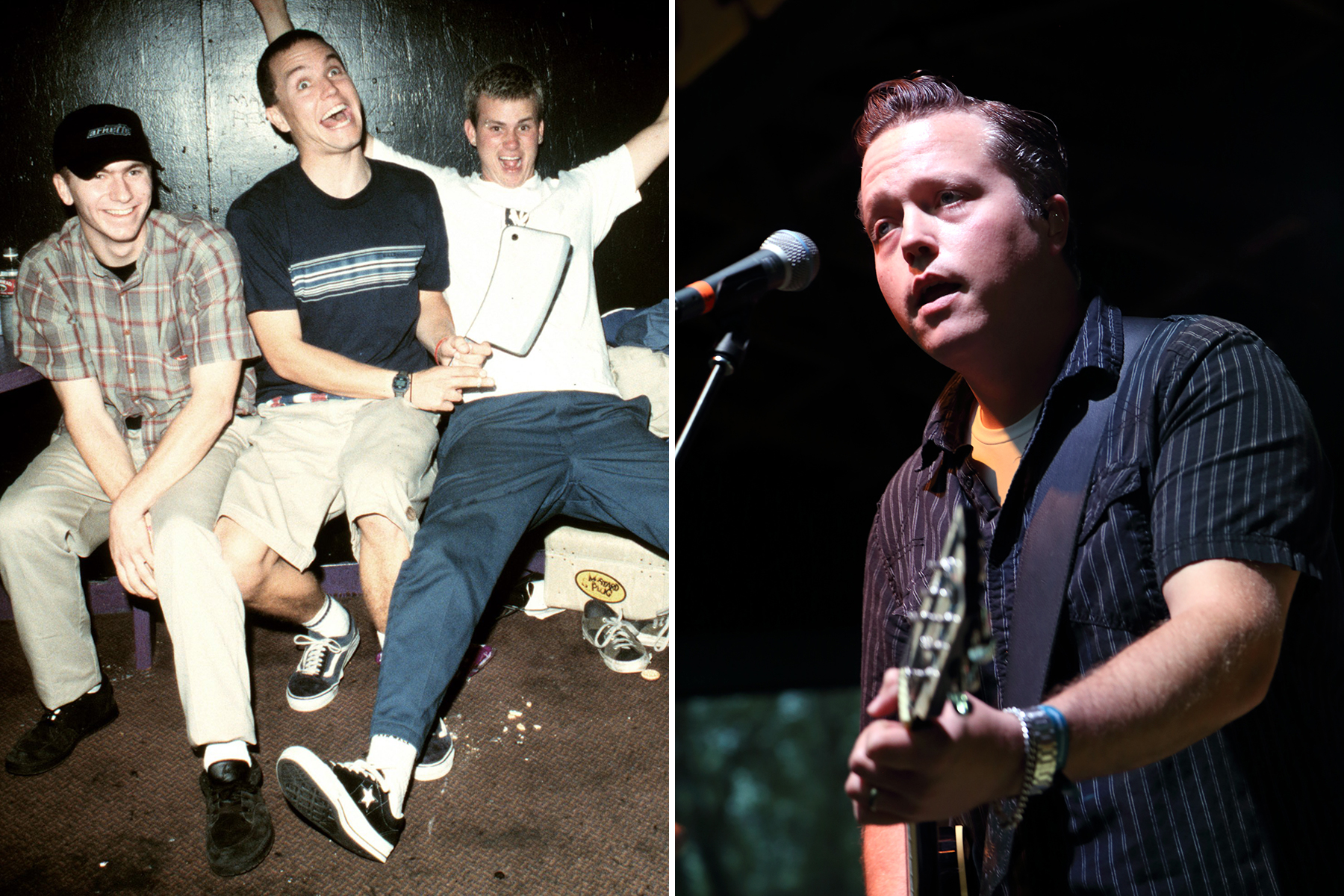 Since March, when the Covid-19 crisis flattened the livelihoods of many in the music business, Bandcamp has held a monthly holiday in which it waives its full revenue share on all sales. The idea was an immediate hit. Bandcamp Friday, which falls on November 6th this month, has successfully directed millions of fans’ dollars to the artists who rely on income from merch and music to pay their bills in a time of acute economic distress.

In 2014, Isbell joined his former Drive-By Truckers bandmates Mike Cooley and Patterson Hood onstage at the historic Shoals Theatre in Florence, Alabama, for an intimate reunion show. The 25-song set includes tracks from the trio’s lauded Drive-By Truckers album Decoration Day, as well as “Cover Me Up” and other hits from Isbell’s solo career.

Various Artists, No Bad Words for the Coast Today: The Execution of All Things Covers Comp

Compiled by Tatiana Tenreyro and Rachel Rossen, this tribute compilation for Rilo Kiley’s 2002 LP includes covers by 14 artists and noted Rilo Kiley fans, including Sad13, Diet Cig, Gladie, Adult Mom, Lisa Prank, and more. One-hundred percent of the proceeds from Friday’s purchases will go toward G.L.I.T.S., a New York City-based non-profit organization dedicated to supporting transgender people, offering asylum and urgent care for community members. After November 6th, 50% of the proceeds will go to the artists and the other 50% will go to G.L.I.T.S.

In June of 1984, two years before Russell released his only solo studio album World of Echo, he recorded early versions of its songs at the Experimental Intermedia Foundation, a large recording space in New York’s Soho neighborhood run by his friend Phil Niblock. Much like Iowa Dream, the previous release of Russell demos, there’s a joy to be found in tracing his creative mind through these 10 half-finished yet still meticulously composed songs.

To celebrate “Dammit,” the final song discussed on the Blink-155 podcast, this compilation features a whopping 28 covers of that Blink-182 classic, all by previous podcast guests. It’s a fun one for sure.