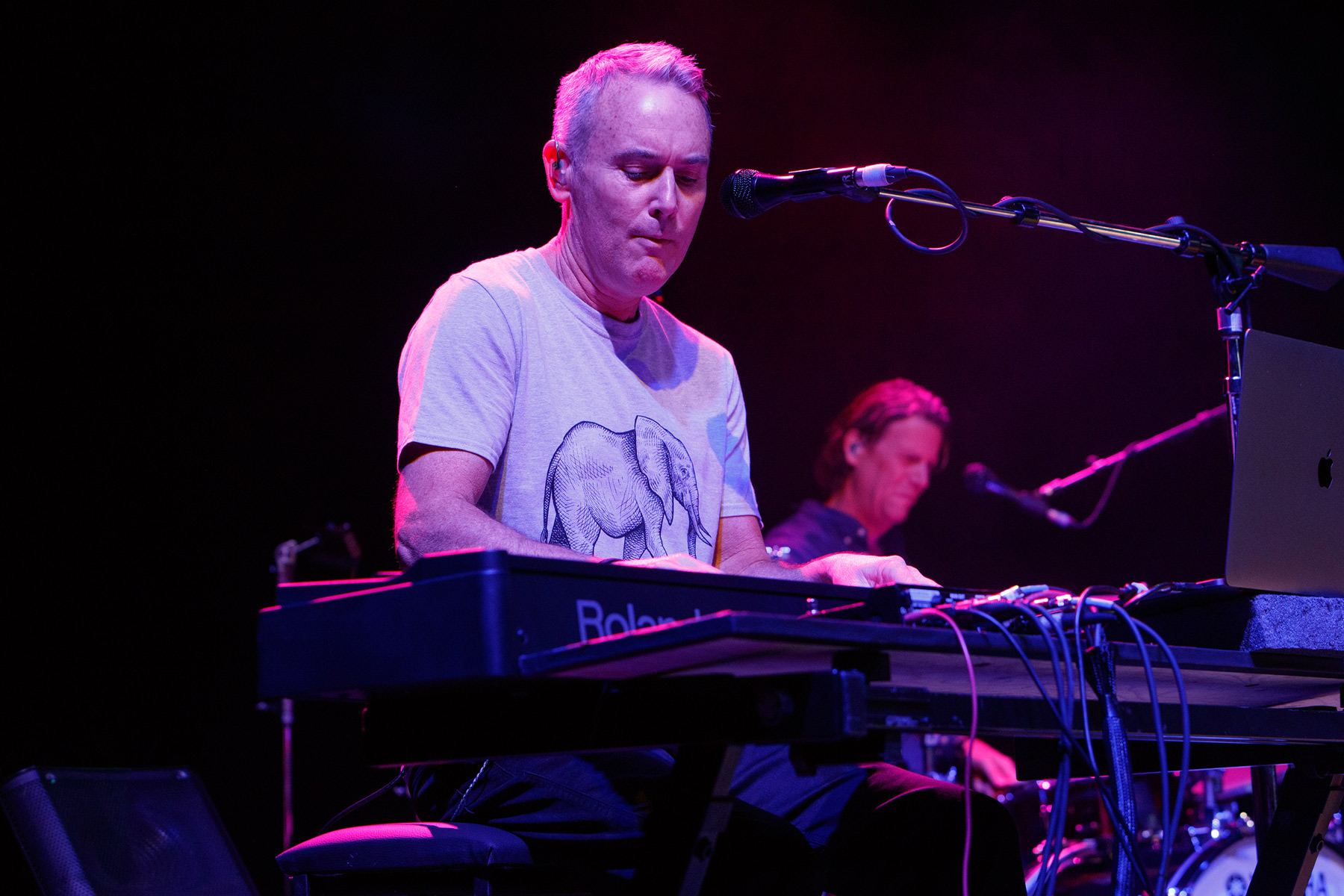 James Raymond — son of David Crosby and member of the band CPR — is launching a new music project under the name the Clearing, for which he writes and produces songs for a rotating group of singers and musicians. The project’s first single, released to Soundcloud on Friday, is an election-themed tune titled “I Used to Know Someone.”

Nashville singer Randall Thomas — who co-wrote “I Used to Know Someone” with Raymond — leads vocals on the track, backed by Raymond, Gary Novak on drums (Alanis Morissette, Chick Corea, Michael McDonald), and Shawn Tubbs (Carrie Underwood) on electric guitar. “America/I miss you so/I long to see the light in your eyes,” Thomas belts on the chorus. “You won’t be shelled by fear again/I feel it in the heat of your fire.”

“The song is an ode to the current moment — especially now that things seem to be going the right way,” Raymond tells Rolling Stone, referring to the ongoing presidential election that points to a Biden/Harris victory over incumbent Donald Trump.

Upcoming songs from the Clearing currently in the works will feature Crosby as well as Michael McDonald. Raymond also co-wrote a song with McDonald on Crosby’s upcoming solo album, which was produced by Raymond as well. He also produced Crosby’s 2017 solo album Sky Trails and co-produced 2014’s Croz.